President Faustin-Archange Touadéra of the Central African Republic arrived in Rwanda this afternoon for a State . He will be received by President Kagame at Urugwiro Village where the two Heads of State will hold a closed-door meeting before addressing the press.

At Kigali International Airport, President Touadéra was received by the Minister of Foreign Affairs and Cooperation, Dr. Vincent Biruta and other senior officials.

Upon arrival at Kigali International Airport, President Touadéra was accorded a welcome fit for visiting Heads of State before ahead of his meeting with President Kagame. 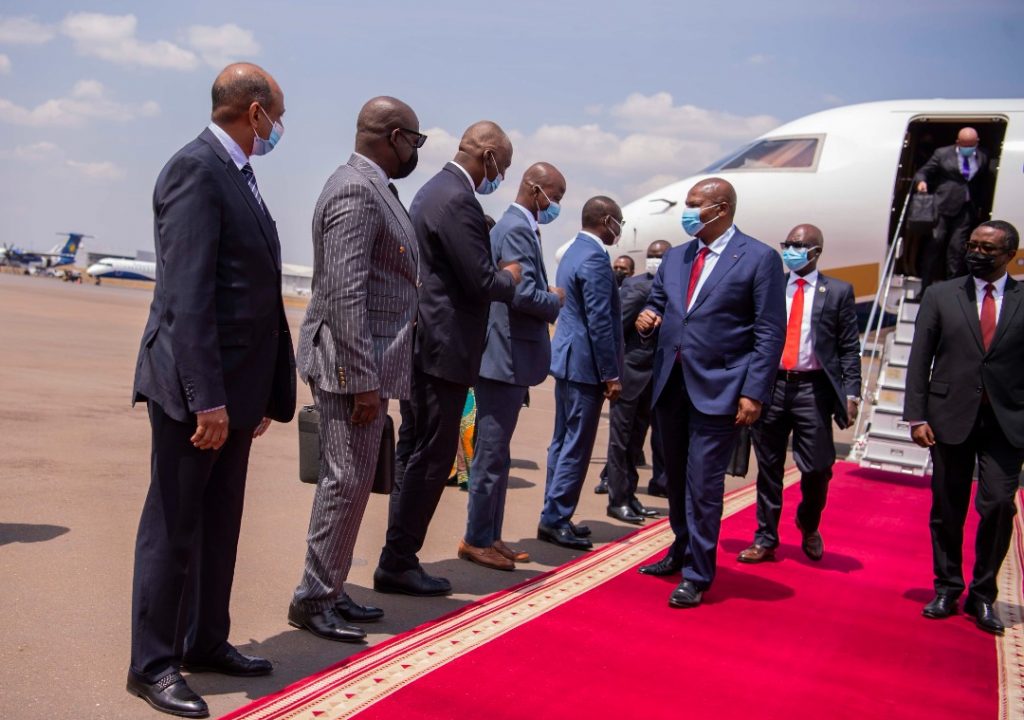 The two Heads of State will witness the signing of several bilateral agreements and a joint communiqué before addressing the media. President Touadéra will visit the Campaign Against Genocide Museum located at Parliament before being hosted at a State Banquet later in the afternoon.

On Friday, 6 August 2021, President Touadéra will visit the Kinigi IDP Model Village, which was inaugurated on 4 July 2021 and consists of homes for 144 families, a secondary school, an ECD center, health center and other facilities.

He is the 2nd President to visit Rwanda in a week, follow the two-day state visit of President Samia Suluhu Hassan of Tanzania earlier this week.

Rwanda and CAR share strong ties, pegged on Rwanda’s contribution to pacify the conflict-ridden Central African country, which threatened to be overrun by rebels earlier this year. CAR has also opened doors for Rwanda’s private sector to explore investment opportunities. 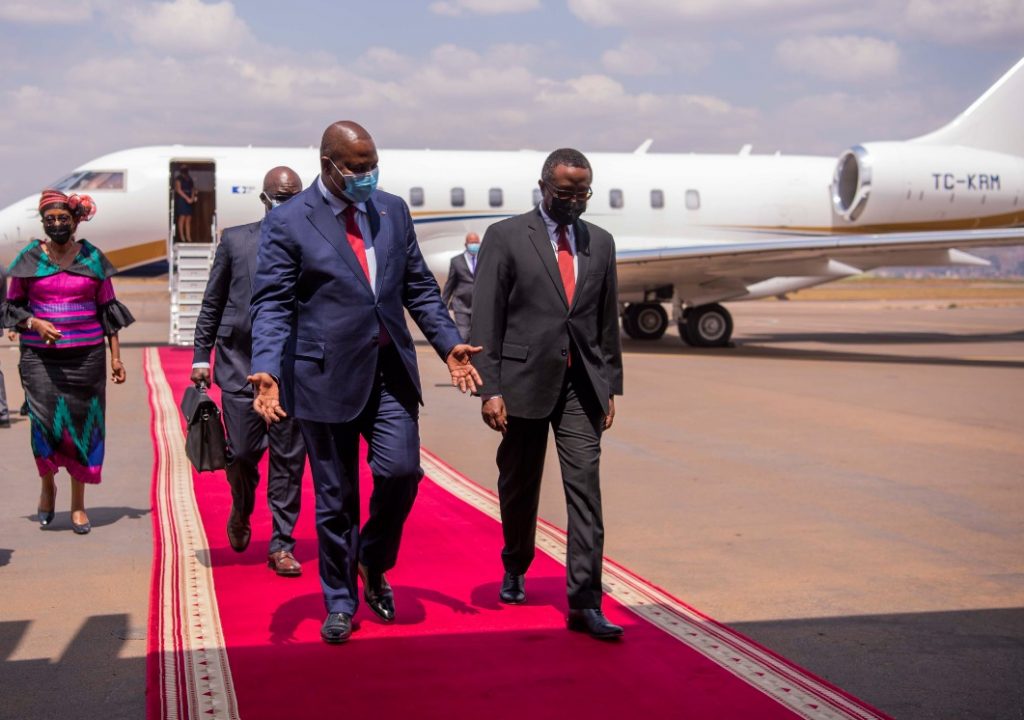 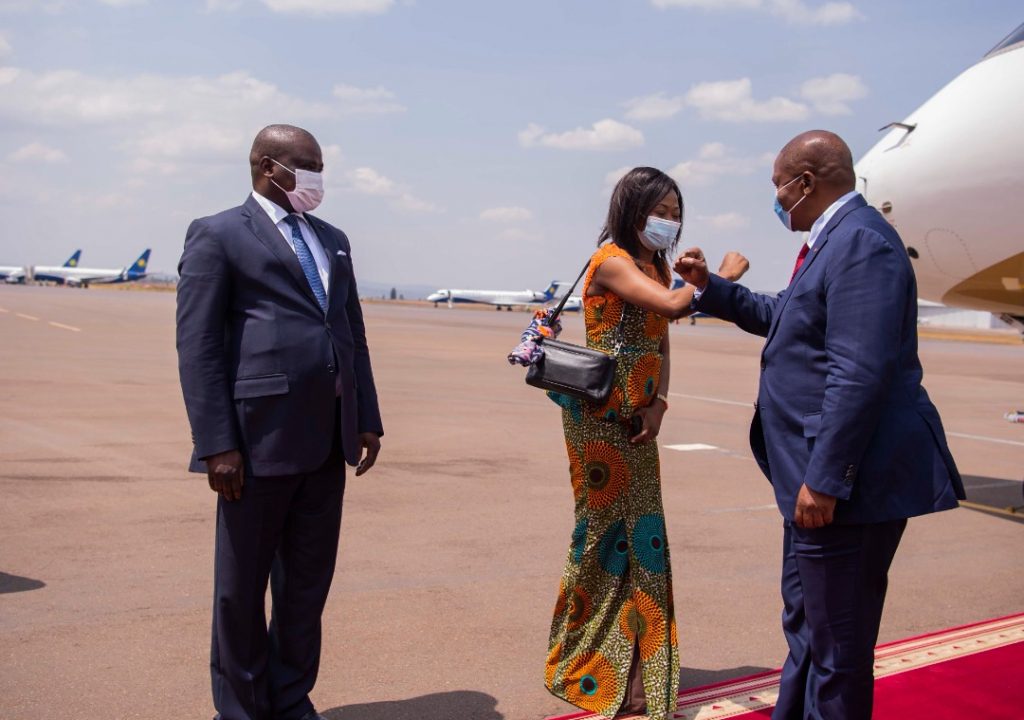 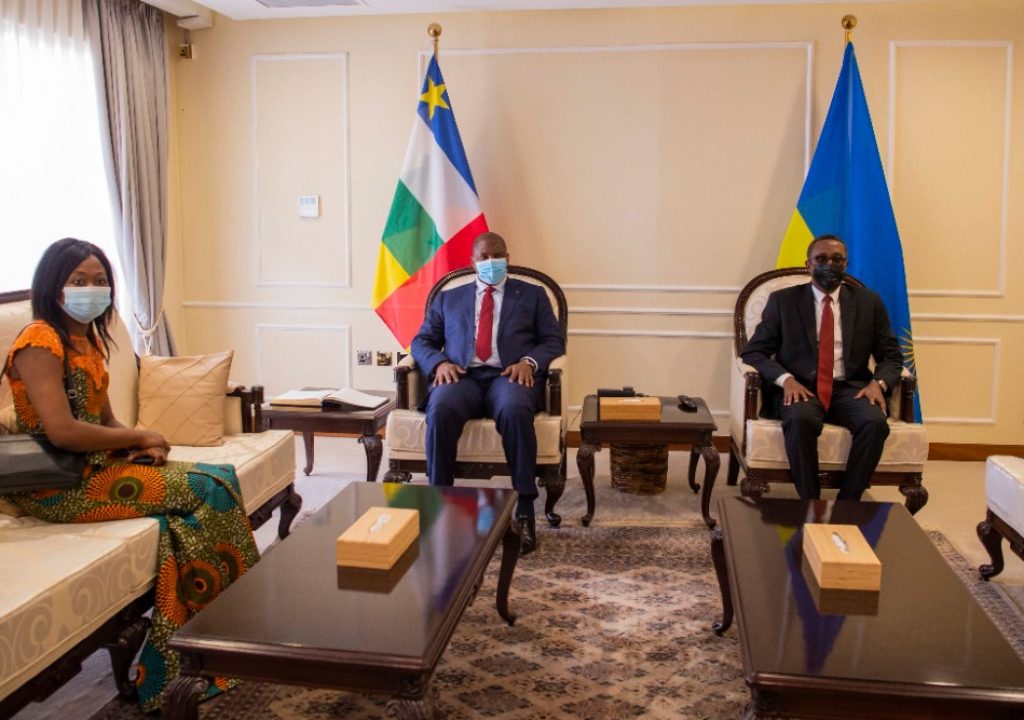 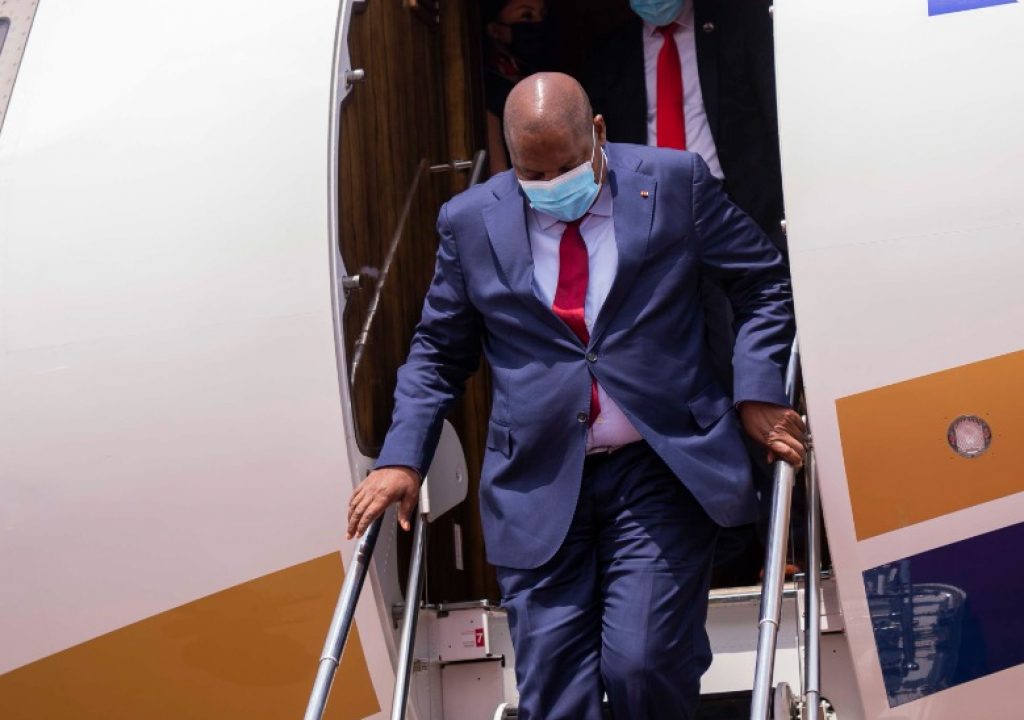