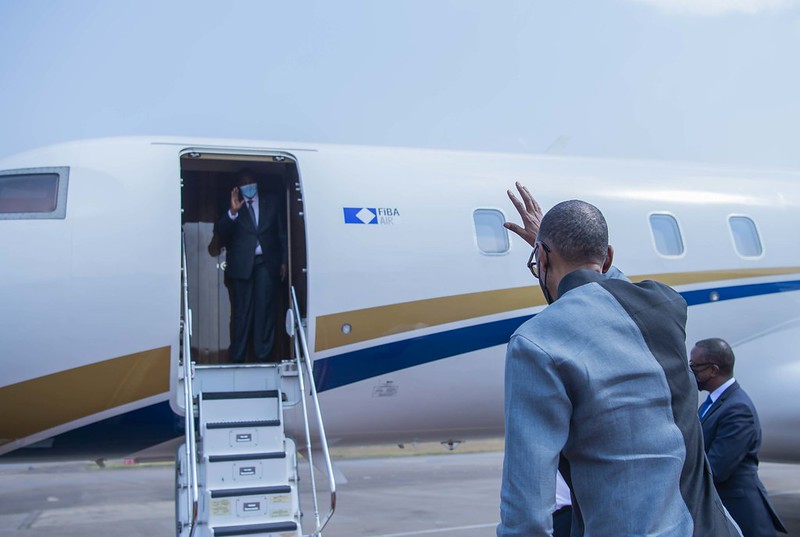 The President of Central Africa Republic(CAR) Faustin-Archange Touadéra has concluded his visit to Rwanda this Sunday.

In the afternoon, the president was seen off by his host, President Paul Kagame at Kigali International Airport. 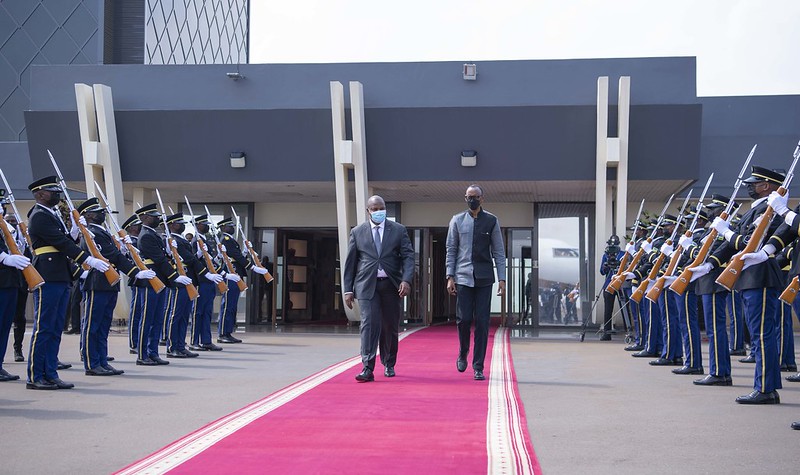 During his visit which started on August 6, President Touadéra met his Rwandan counterpart and held a joint press conference.

He further visited several activities and institutions including the Rwanda Defence Force(RDF) headquarters and Kinigi model village in Musanze- Nothern Province to mention quite a few.

The two countries signed a Memorandum of Understanding to support the strategy for security sector reforms in CAR.

Rwanda has a strong presence in CAR where RDF maintains 3 Battalions of peacekeepers and a Level 2 Hospital under the United Nations Multidimensional Integrated Stabilisation Mission in the Central African Republic (MINUSCA) and a separate Battalion deployed under the bilateral defence cooperation framework. 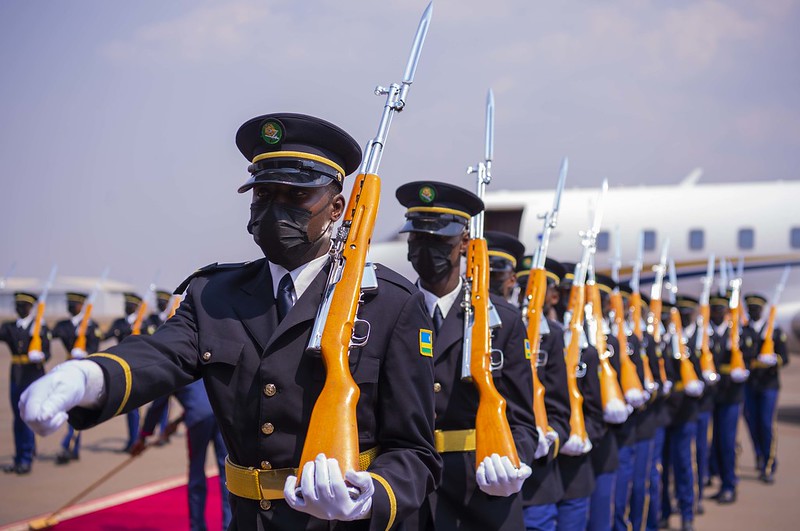