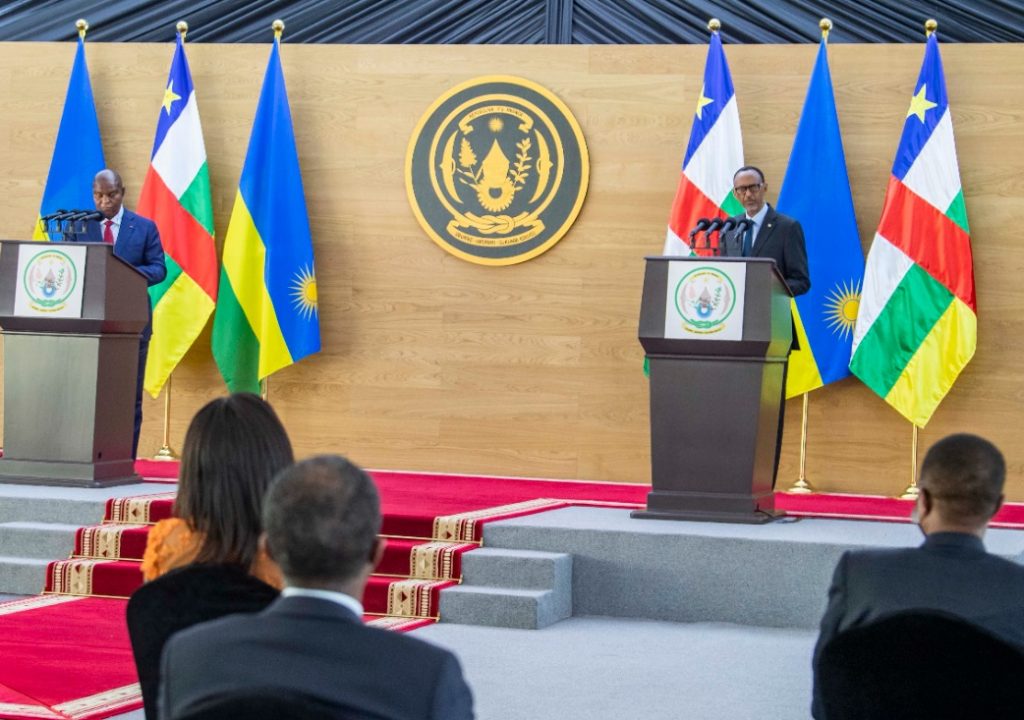 Rwanda and the Central African Republic (CAR) have agreed to strengthen partnerships aimed at restoring peace and unity and boost trade between the two countries.

President Paul Kagame and his CAR counterpart, Faustin-Archange Touadéra on Thursday held talks and witnessed the signing of key agreements of cooperation in the areas of defence and security, geology and mining, trade, transport and aviation, among other areas.

President Touadéra, who is in Rwanda on a 4-day state visit, together with his host President Kagame addressed the press after the signing of the agreements, committing to bolster cooperation towards efforts to restore peace in the troubled Central African nation.

“President Touadéra, it is a pleasure for me to welcome you and your delegation. Rwanda has been happy to join hands with the people of Central African Republic in the pursuit of peace, reconciliation and prosperity,”

“The signing of these agreements and joint communique will serve to further cement our bilateral ties and deliver on the immense potential for the socio-economic transformation of our nations,” President Kagame said.

The Head of State pointed out that sustained cooperation across the continent is essential for the countries to be able to succeed.

“Rwanda is committed to expanding our strategic partnership with tangible results in the years ahead,” he said. 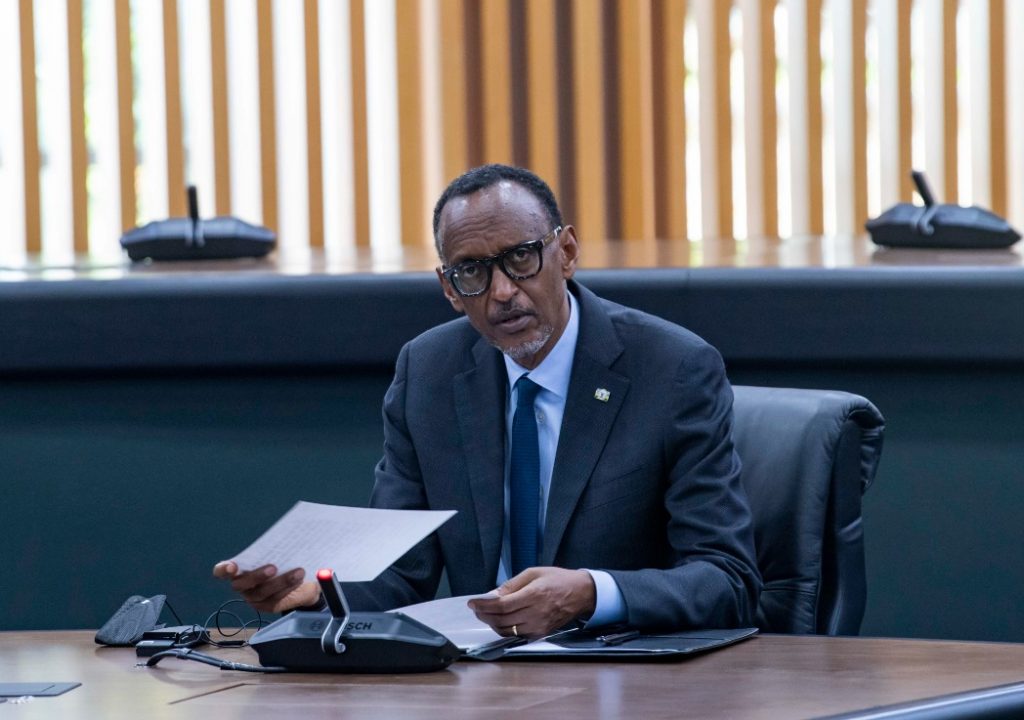 On his part, President Touadéra thanked President Kagame for the invitation to visit, which he said he received with enthusiasm and looked forward to discussions to improve the quality of bilateral relations between CAR and Rwanda.

President Touadéra said that he was please to attend the signing of the different memoranda of understanding and proposed to President Kagame that the two countries should make their bilateral relations a model of cooperation between African countries, which is based on cardinal values ​​of solidarity and close relations that can bolster African integration.

He said if all countries cooperated as Rwanda and CAR, such integration would be capable of withstanding the vagaries of time. He added that Central African people and Rwandans share a common destiny.

“Further visits here in Kigali give us the opportunity not only to build even stronger cooperation but also to exchange our points of view on issues of interest and plan accordingly on how to approach them,” President Touadéra said. 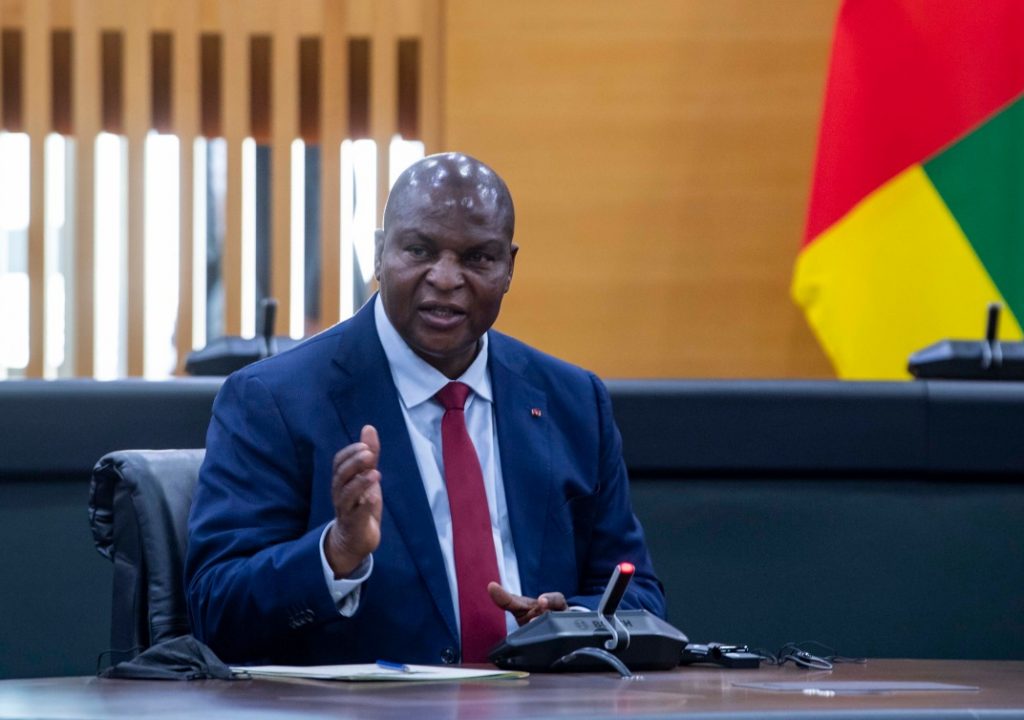 He said he partly came to thank President Kagame for the multifaceted support to bring peace on the continent, including CAR, adding that he came to study from Rwanda’s model how peace, security and economic development can be consolidated.

“The Central African people want to be inspired by the successful economic model of Rwanda but also the successful example of national reconciliation dance and they live together,” he pointed out.

He reiterated that Rwanda is one of the countries contributing troops to United Nations Multidimensional Integrated Stabilization Mission in Central African Republic (MINUSCA) and was the first African country to quickly respond when his country called for support to avert a rebel threat in December 2020.

He said Rwandan forces have been vital in supporting efforts to push back rebels and restore peace, adding that today CAR is open to business, calling on Rwandan businesses and investors to seize the opportunity. 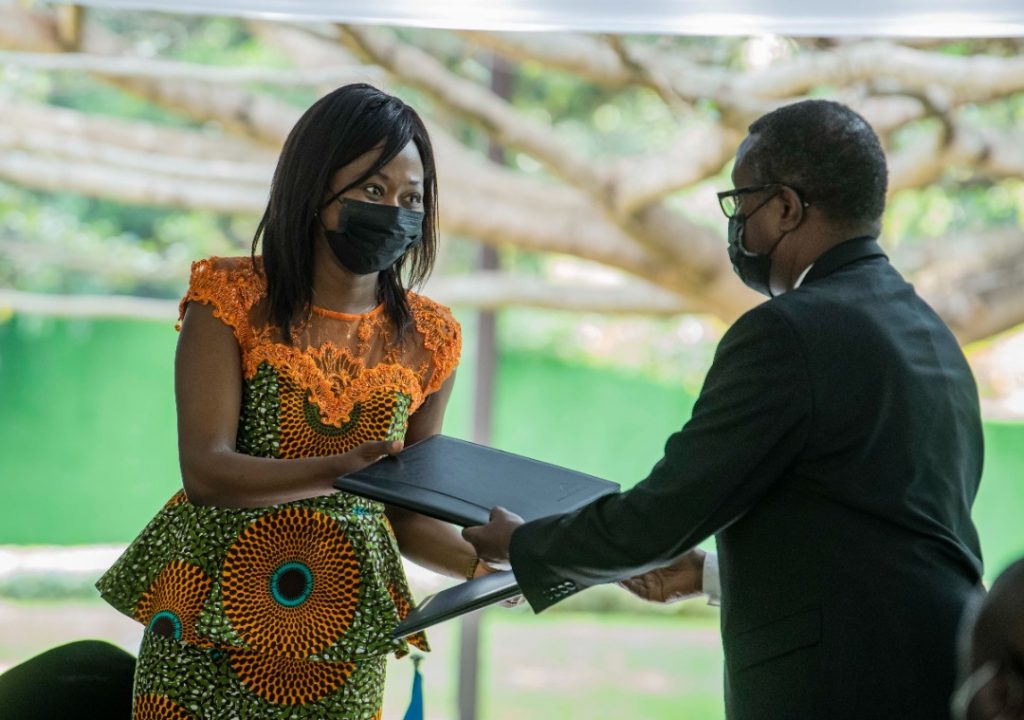 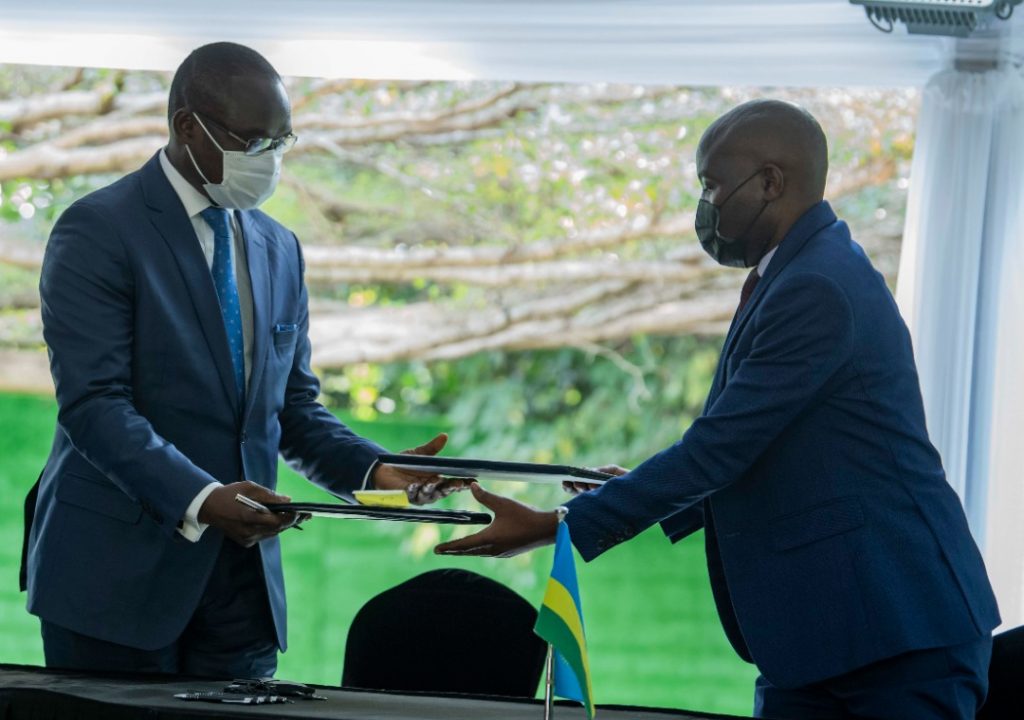 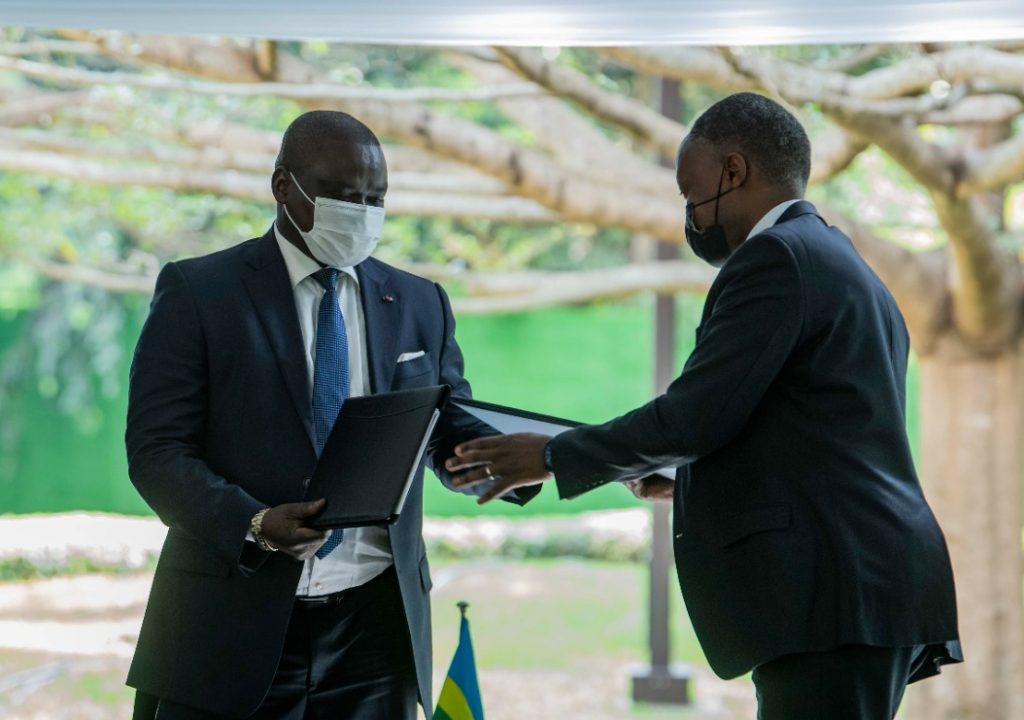 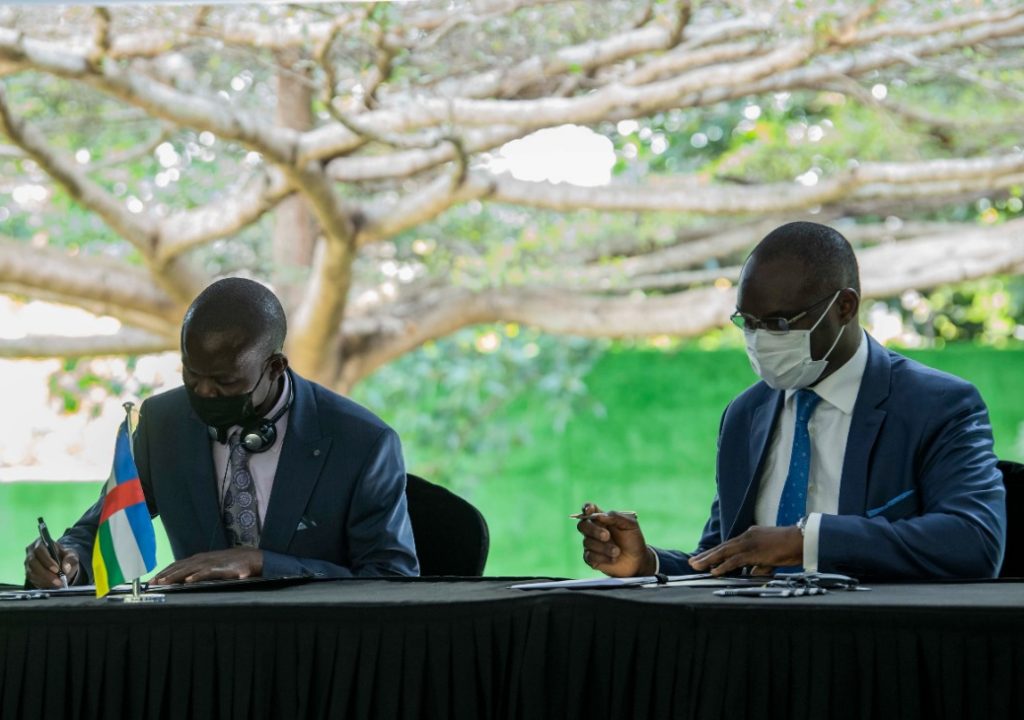