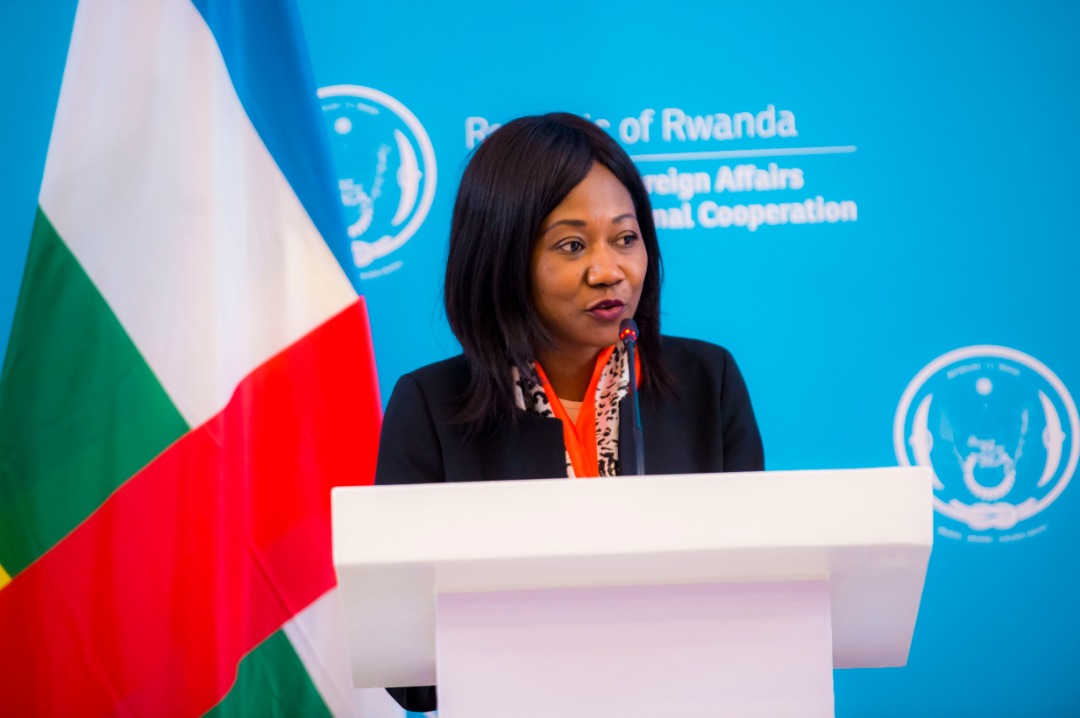 Minister Baïpo-Témon started a 2-day official visit to Rwanda on Monday where she visited Kigali Genocide Memorial and then met with her counterpart Dr. Vincent Biruta, Rwanda’s Minister of Foreign Affairs and International Cooperation. 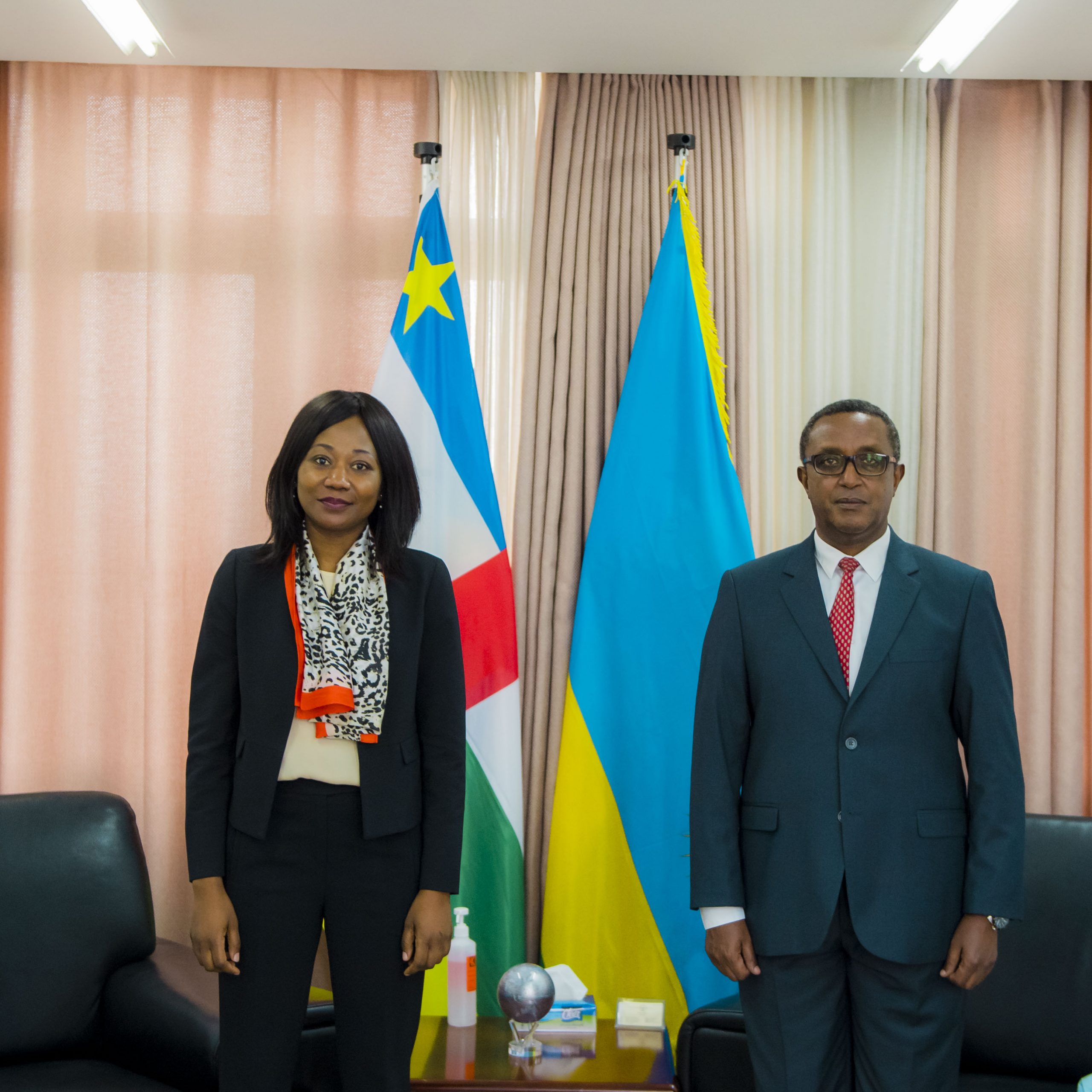 The visit is in the context of an already existing bilateral cooperation that covers several areas including security and more recently trades.

“We are having an exchange on quite a number of areas of cooperation especially in areas where Rwanda performed quite well like demobilization and reintegration, restoration of security, investment mobilization, among others,” Baïpo-Témon said.

The Minister is visiting Rwanda at a time her country is undergoing a crisis that followed the reelection of President Faustin-Archange Touadéra in December. 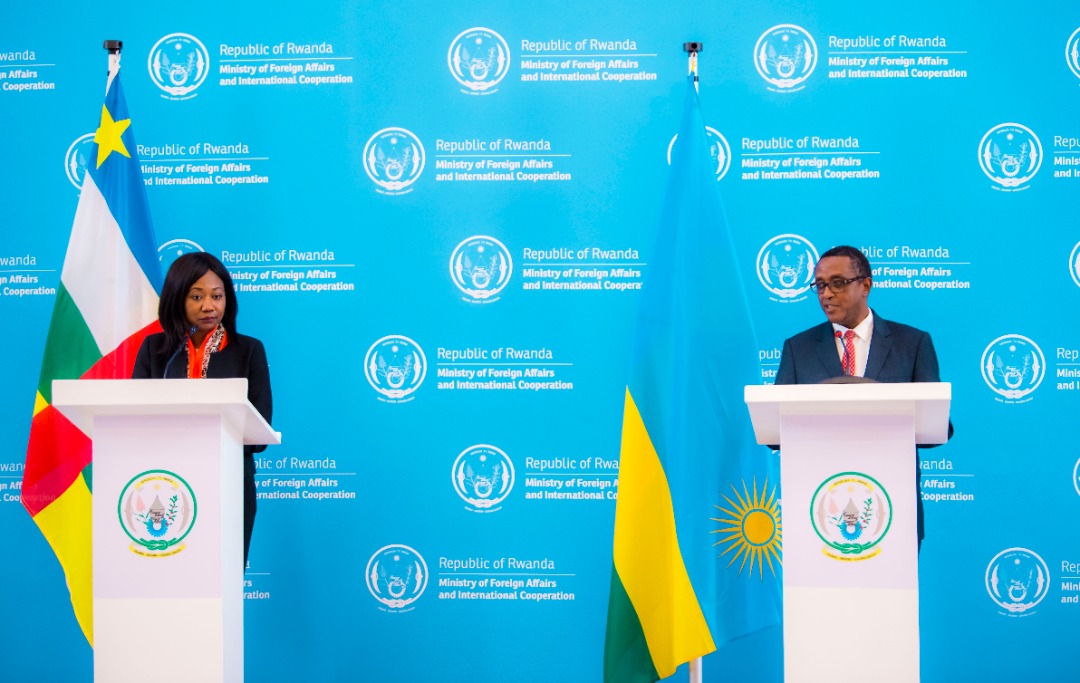 Rwanda peacekeepers are part of the United Nations Mission in Central Africa Republic(Minusca) but late last year, the country was compelled to send more soldiers following a bilateral agreement. Their mission included assuring the security of Rwandan troops under Monusca who have become a particular target of the Coalition of Patriots for Change, or the CPC, a rebel group supported by former President François Bozizé. They had also the mission to assure good conduct of elections.

While international media outlets are reporting the crisis in CAR, Minister Baïpo-Témon said that life is going on, and efforts to reinforce partnership with close friends like Rwanda should go uninterruptedly.

“This was aggression against democracy but Monusca and the national army stopped it,” she said. 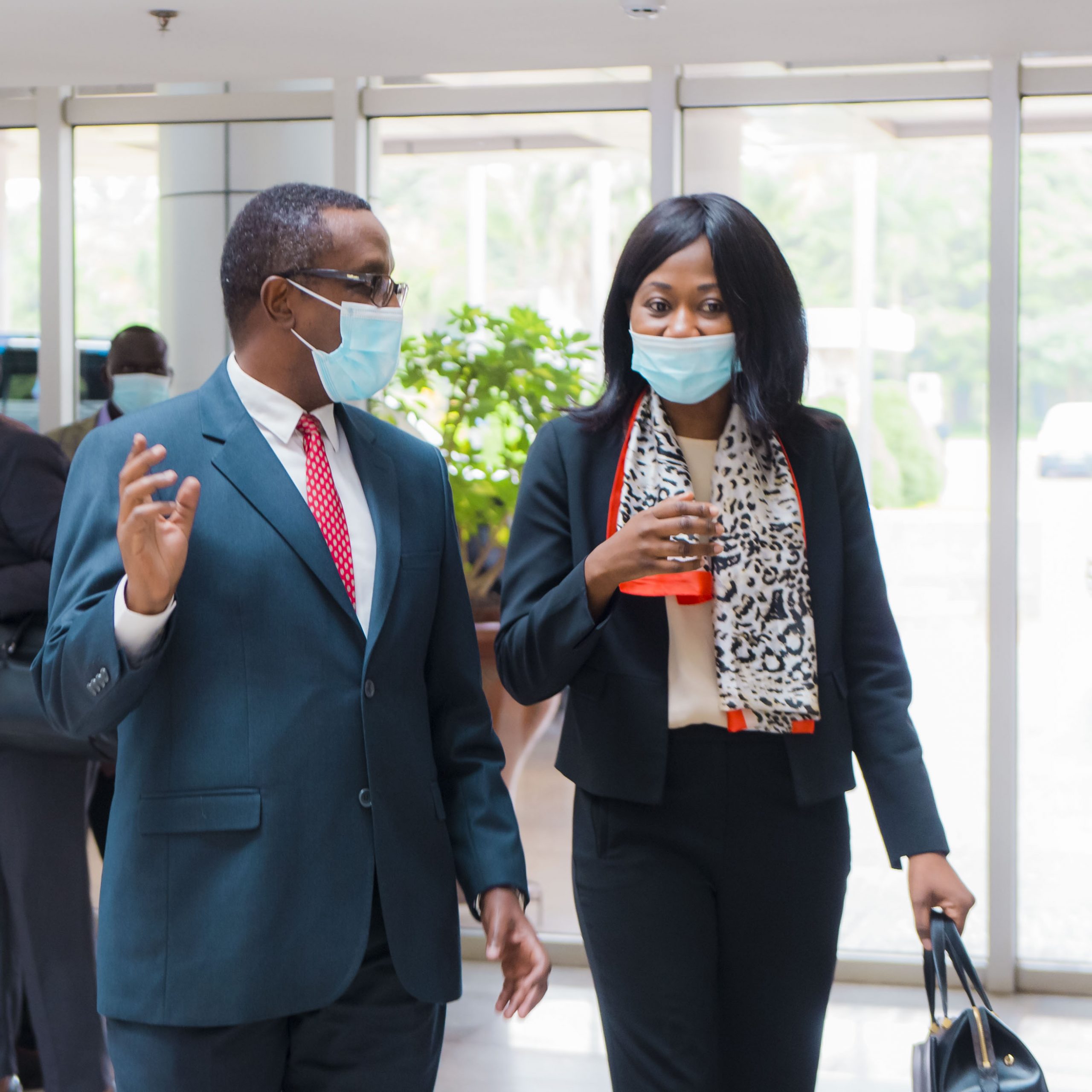 As far as business is concerned, she said the country is putting in place good business climate for Rwanda and other investors to explore the wide range of opportunities CAR can offer.

Among others, she said, the country is putting in place a one stop centre business desk that will allow investors to register and start business in a fair period of time.

Already, she said that Rwanda is exploring business opportunities with for example Rwandair’s new route Kigali-Bangui which started last week.

The minister herself came aboard Rwandair. 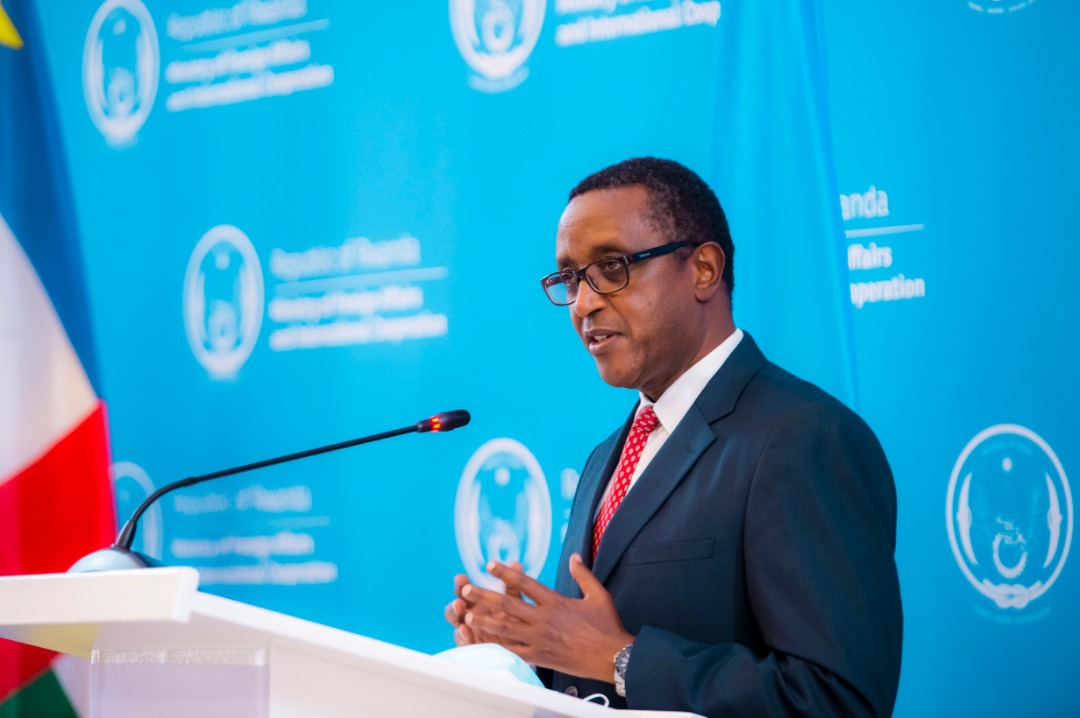 Dr. Vincent  Biruta reviewed Rwanda’s success story that followed a devastated country that was brought on its knees by the Genocide against Tutsi in 1994.

He said that the visit of her CAR counterpart is in the context of exchanging on areas of cooperation with a conviction that what Rwanda was achieved, CAR can also achieve.

He said, Rwanda is contributing to security and peace restoration in CAR, but security is not an end in itself.

“After security, there must be development activities. We will discuss a lot today and tomorrow,” said Minister Biruta. 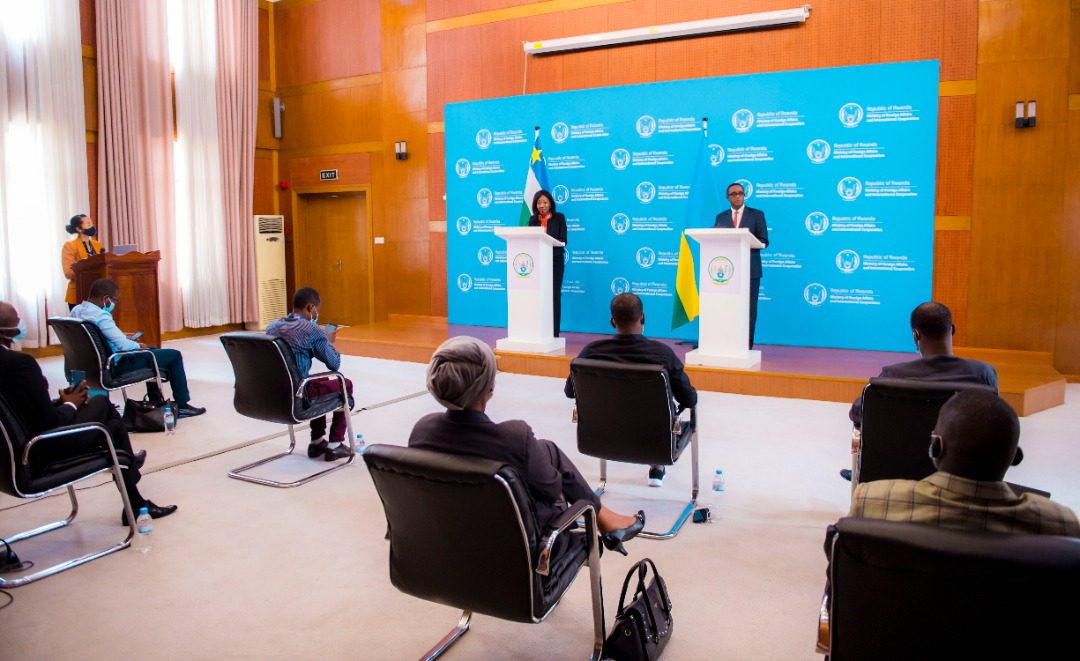