Rwanda Defence Force (RDF) has confirmed that a collaborated offensive with Mozambique forces (FADM) has resulted in regaining control of the Awasse locality which was occupied by Al Shabaab insurgents in Mozambique.

The Awasse zone has been occupied by the Al Shabaab insurgents for 14months despite deployment of FADM and mercenaries and military private contractors such as Dyck Advisory Group (DAG) from South Africa and Wagner Group from Russia.

However, reliable sources indicate that a joint frontline deployment (RDF and FADM) on August 3, 2021 managed to reoccupy Awasse zone within a couple days following Rwanda’s deployment of 1,000 forces in Mozambique.

A military assessment shows that before the takeover of Awasse, attacks by insurgents had left major electricity infrastructure destroyed in Awasse, located in Cabo Delgado province, in northern Mozambique. 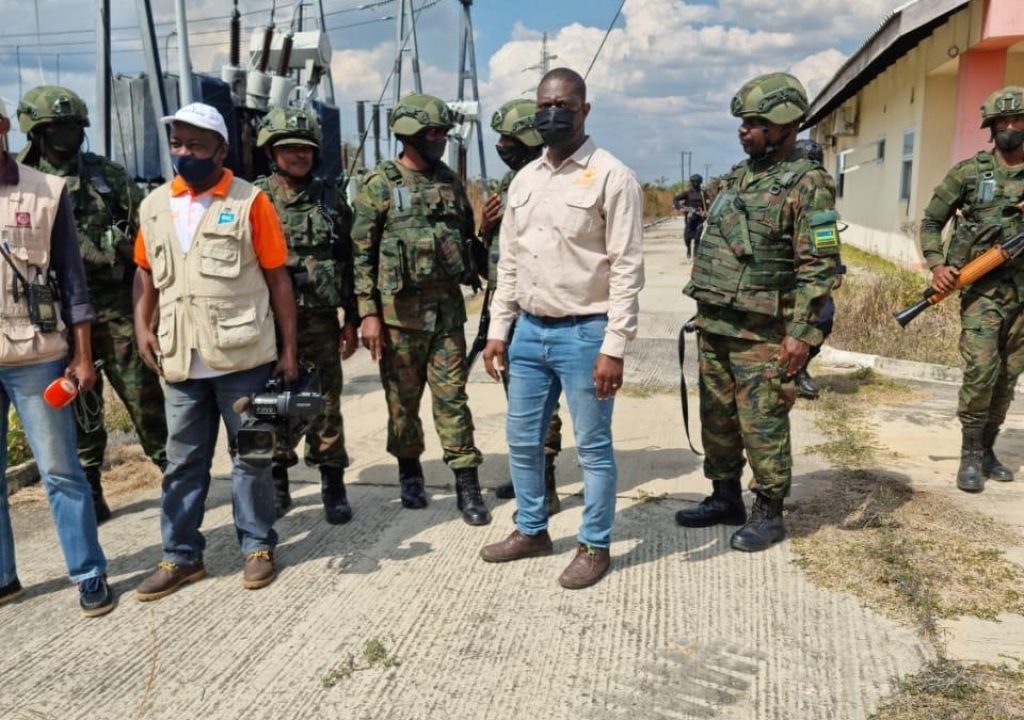 A military delegation composed of the General Commander, Provincial Commander, Generals and Senior officers and the joint forces from Rwanda, Botswana, Zimbabwe on Tuesday August 3, 2021 visited the Awasse zone to assess the damages at Awasse substation.

The team reported that insurgents had destroyed the main transformer (16MVA, 110/33KV), the reactor, the 110/33kV Patio Circuit Breakers, the 33KV control room and the Emergency generator.

The team reported that the only thing that was left was the output 33KV panels.Another 33KV line from the Substation was also put on the ground including along the Awasse- Mueda and Mueda-Nangade section.

RDF spokesman, Colonel Ronald Rwivanga told Kigali Today this Wednesday that over 70 insurgents were killed in the joint offensive in Awasse area and that the bodies of the deceased are being collected to be offered a decent burial.Last month Rwanda and Mozambique forces managed to deliver an offensive on the Al Shabaab insurgents in the same area killing at least 60. 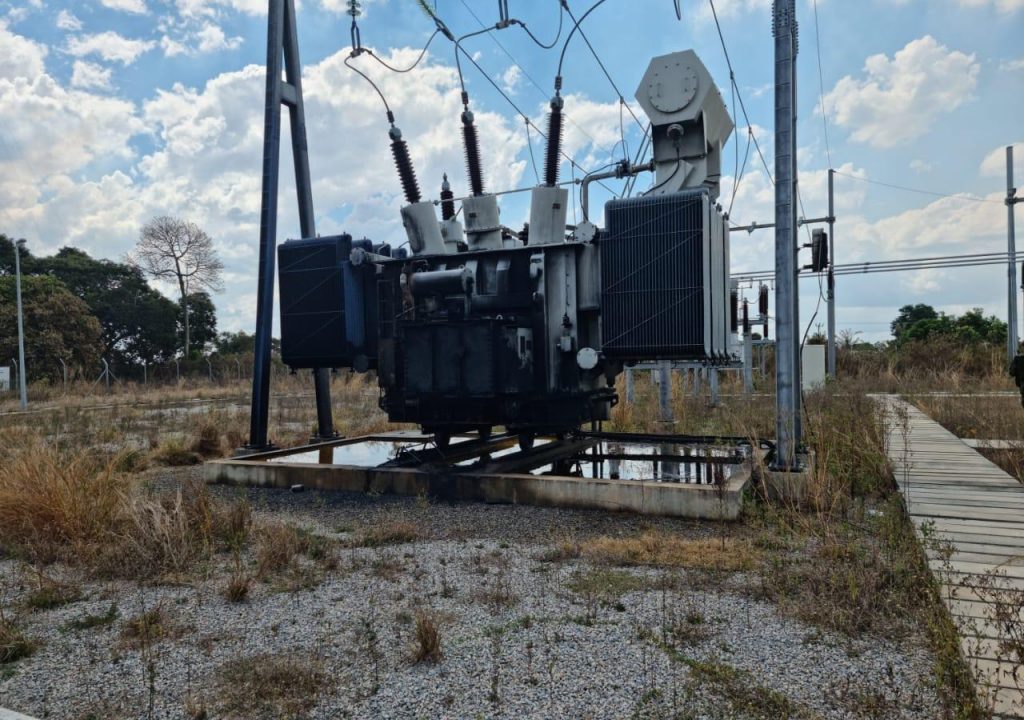 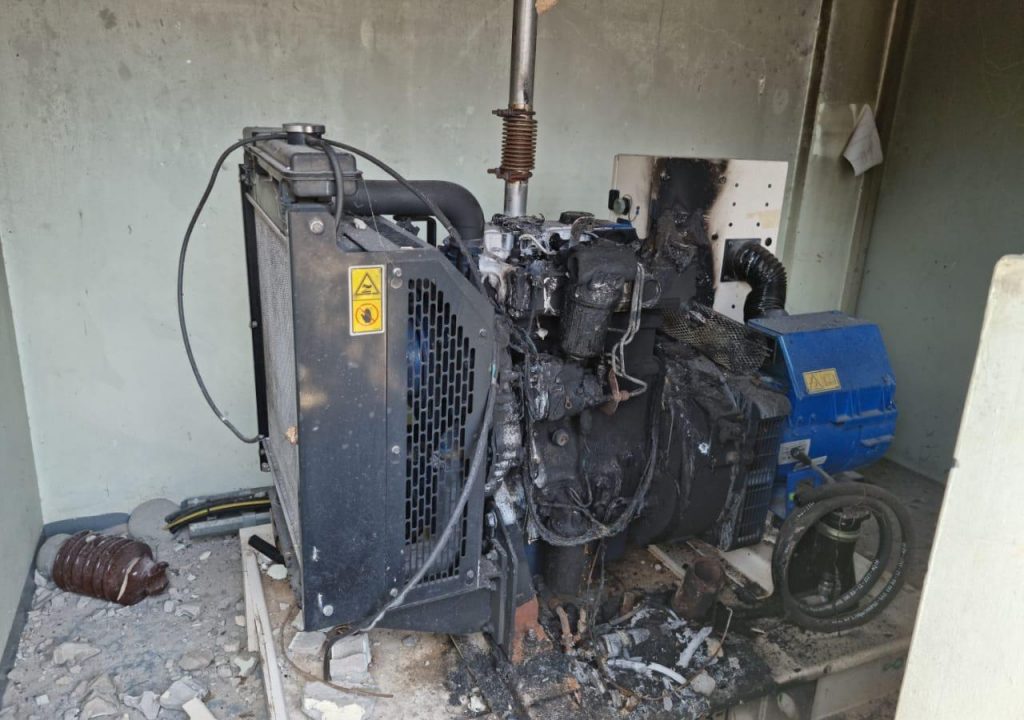