Today marks a new milestone in the business of Rwanda’s national carrier – Rwandair as the airline extends its wings to the mineral-rich city of Lubumbashi in Katanga province, Democratic Republic of Congo(DRC). 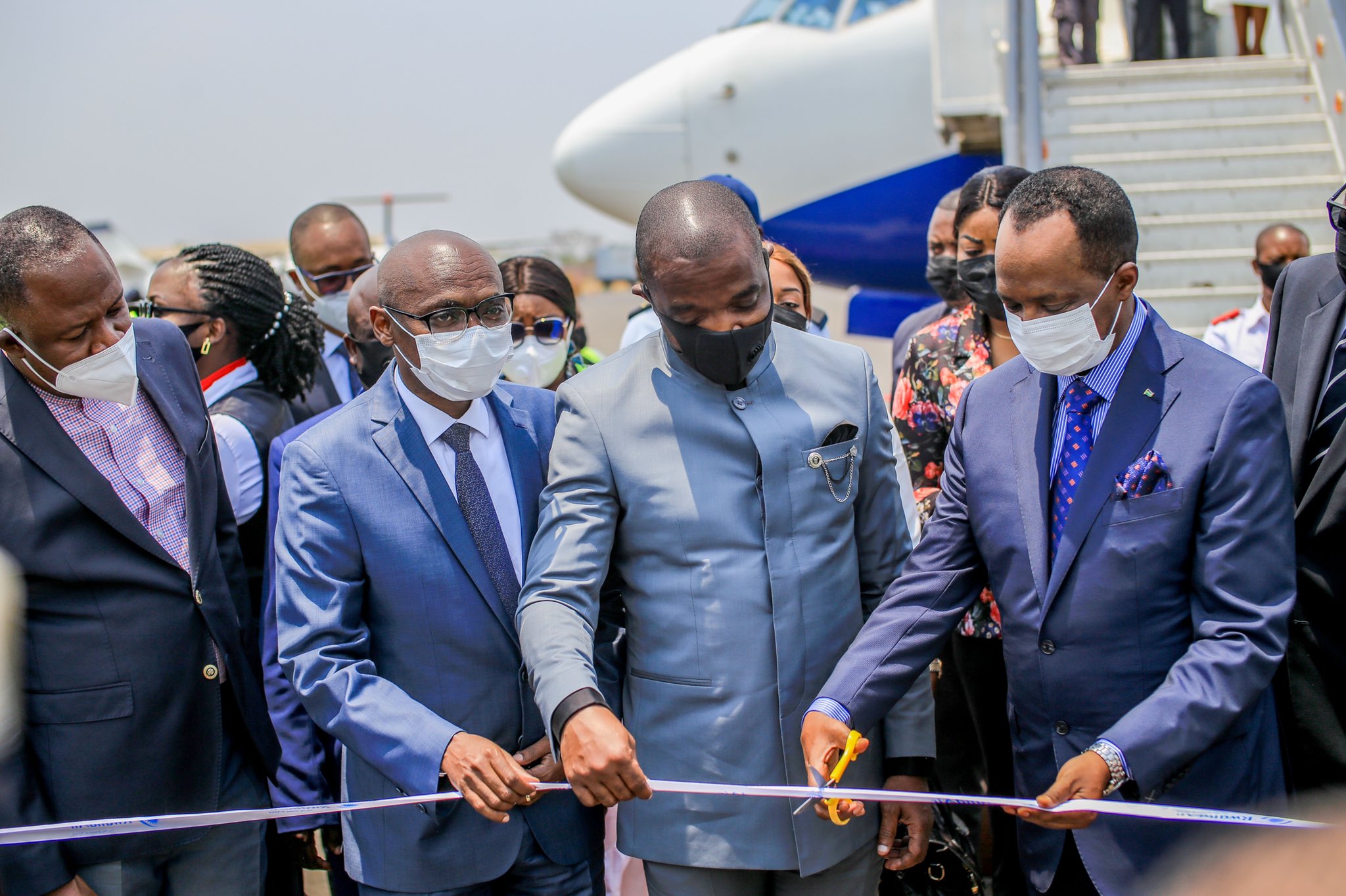 “Our inaugural flight was welcomed by a water salute upon arrival at Lubumbashi,” writes Rwandair officials upon landing their Boeing, B737-700 which operated the maiden flight to Lubumbashi. 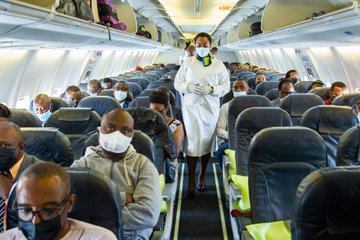 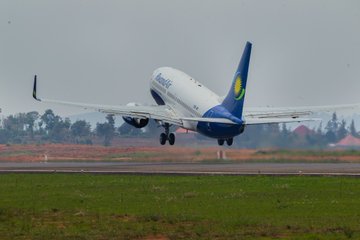 Rwandair will operate a bi-weekly flight to Lubumbashi and in the next two weeks- October 15, the carrier will launch a new route still in DRC, also bi-weekly(Monday and Wednesday in both cities).

The route is Kigali-Goma to serve the Eastern DRC. Goma is the capital city of Northern Kivu, on the border with Rwanda’s Rubavu district in the proximity of Volcano park which makes it a touristic destination.

The new DRC routes will bring to 27 the number of destinations RwandAir operates to across 21 countries throughout Africa, Europe, the Middle East and Asia. 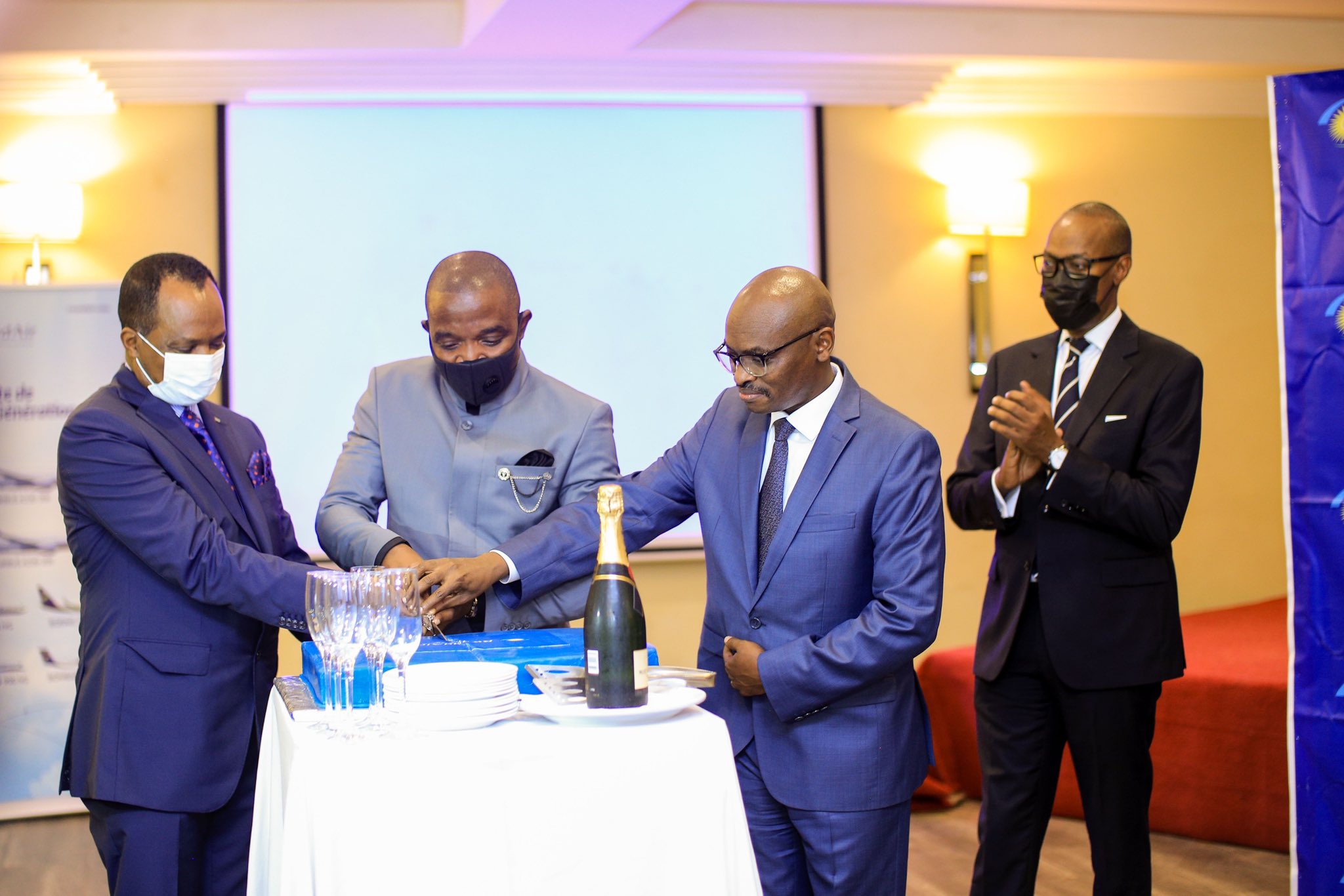