The Embassy of Israel in Rwanda has donated cows to vulnerable communities as a way of contributing to the government of Rwanda’s ‘One Cow Per Poor Family’ program commonly known as ‘Girinka’.

The event was held in Rusiga sector, and was attended by Ambassador of Israel to Rwanda, Dr. Ron Adam, the Acting Mayor of Rulindo District, Albashir Bizumuremyi, local leaders and beneficiaries.

The Girinka program is one of Rwanda’s Home Grown Initiatives (HGI) that was initiated by President Paul Kagame in 2006. 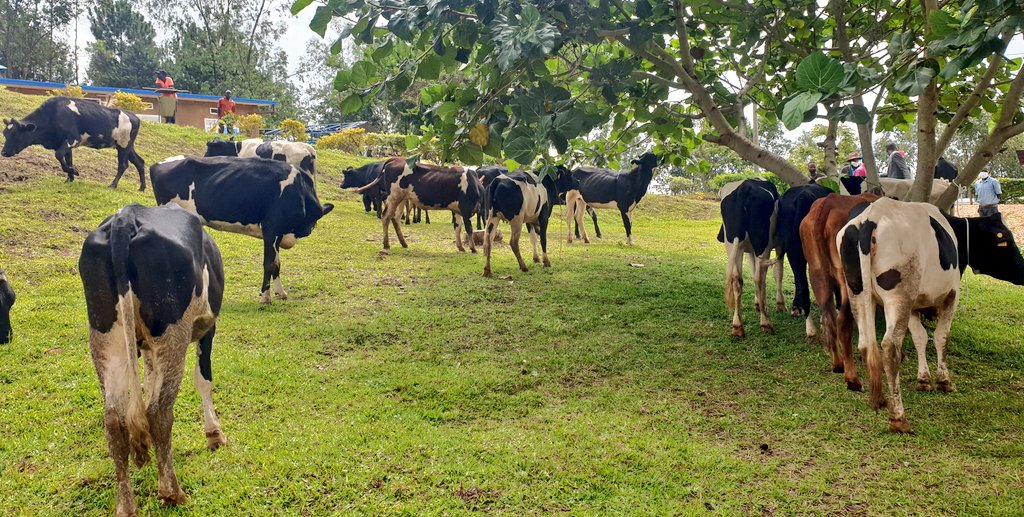 The program is built in a way that Girinka beneficiary receives heifer, rear it and when it gives birth, the first female calf is given to another poor family and the process continues.

“We realized that a cow is one of the most sustainable support you can give, because the beneficiary is able to get milk and fertilizer, and can make money out of it,” Adam said.

“This support is yet another sign of existing good relations between Israel and Rwanda which is now over 50 years.”

This is the third time the embassy is donating cows and the envoy said that they look forward to continuing doing so in the future with intent to empower communities.

In 2020 and June this year, Israel donated 40 cows to families in Nyamasheke and Gisagara Districts.

“My three children will no longer miss milk on the table. Also, as a farmer, the problem of lack of manure will be no more. My harvest is going to increase, and hopefully I will be able to not only feed my home, but also sell my produce,” Honorine Mukeshimana, a beneficiary from Gako cell said.

As of June 2020, more than 380,000 families had received a cow under the program, thus benefiting over 1.2 million Rwandans. 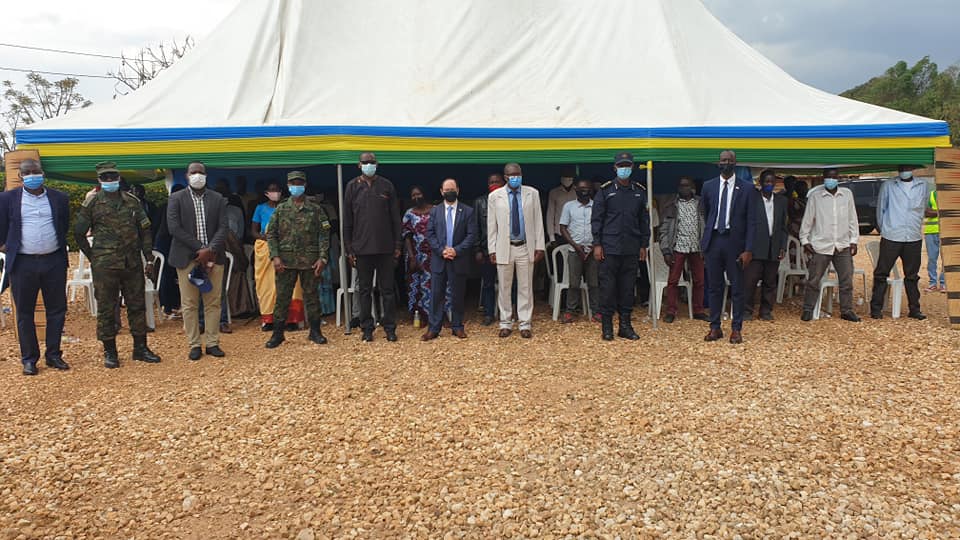