President Paul Kagame has wished his South African counterpart Cyril Ramaphosa a quick recovery after the former tested positive with the New Coronavirus. The Head of State used Twitter to wish President Ramaphosa a fast recovery following confirmation of the development by the South African Presidency.

The news came out on Sunday that President Ramaphosa is receiving treatment for mild Covid-19 symptoms after testing positive on Sunday. The South African Presidency confirmed the development in a statement. He passed on all responsibilities to his deputy David Mabuza for the next week.

“The President, who is fully vaccinated, is in self-isolation in Cape Town and has delegated all responsibilities to Deputy President David Mabuza for the next week. On his recent visit to four West African states, President Ramaphosa and the South African delegation were tested for COVID-19 in all countries,” the statement signed by the Minister of Presidency, Mondli Gungubele reads.

The statement further said that President Ramaphosa and  his delegation returned to South Africa from  Senegal on Wednesday, 8 December 2021, after obtaining negative test results and also tested negative upon arrival in South Africa.

He is said to have started feeling unwell after leaving the State Memorial Service in honor of former Deputy President FW de Klerk in Cape Town on Sunday. President Ramaphosa added that his own infection “serves as a caution to all people in the country to be vaccinated and remain vigilant against exposure.”

“Vaccination remains the best protection against severe illness and hospitalisation. People who have had contact with the President today are advised to watch for symptoms or to have themselves tested,” the statement added. 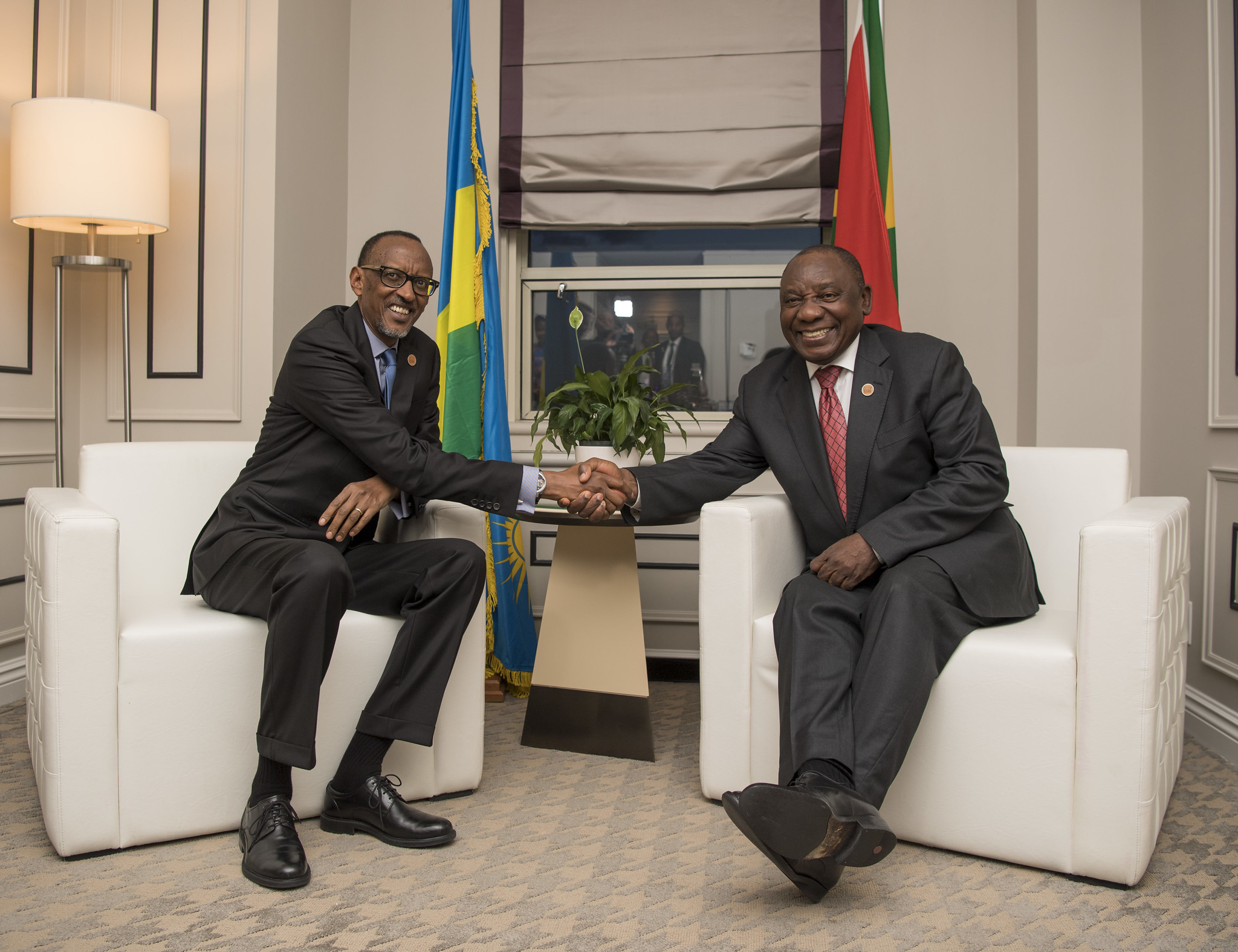 In a tweet posted on Monday, President Ramaphosa thanked South Africans for their good wishes and warned citizens to remain vigilant in the fight against the virus.

“As I recover, my message of the week is: don’t let your guard down. Do everything you can and need to, to stay safe, beginning with vaccination,” he said. “Vaccines dramatically reduce the chances of severe illness, hospitalisation and death. Let’s all protect ourselves. Vaccination is free, easy and it works.”

President Ramaphosa, who is fully vaccinated, is now in self-isolation in Cape Town.