According to the announcement, the club has also reached to the agreement with the national team’s captain Henderson Tierra Monay to join the club. 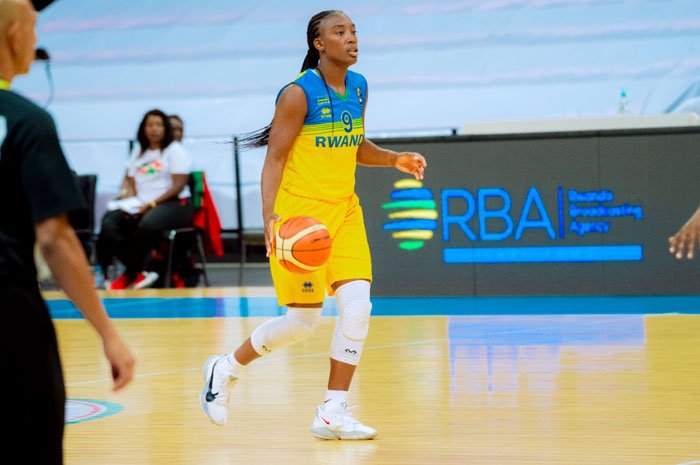 After Re-naming from Ubumwe wbbc to REG BBC, the management has signed five renowned players including Mireille Nyota Muganza from DR Congo, Akon Rose Paul from South Sudan and the three latest.