Huye district has started a campaign to bring back to school after a massive drop out since the start of academic year.

On January 21, the vice mayor in charge of social affairs said, that in the second term only, 6,352  students did not report back to school.

The campaign to bring students back to school started on January 20 and involved sector education officer joined by committees of parents-teachers’ associations and grassroots’ leaders.

“I dropped out of school because my parents told me they could not afford school dues, including scholarstic materials, but when they got money, I reminded them about my right to study. They still didn’t sort me out,” one child, 15 year old who was returned to school said.

Neighbors of this child said, that their family does not live in harmony and in result, they do not follow up the children’s education, nor do they care about their going to school.

Family conflicts is one of the causes of school drop outs.

The vice mayor in charge of social affairs in Huye District Anonciata Kankesha said; “We cannot win the battle to have the children back to school alone. We humbly request parents to play a lead role in this campaig.”

The official further requested the students to be the good messangers who carry a message to their classmates who dropped out of school and ask them to report back to school before it is too late. 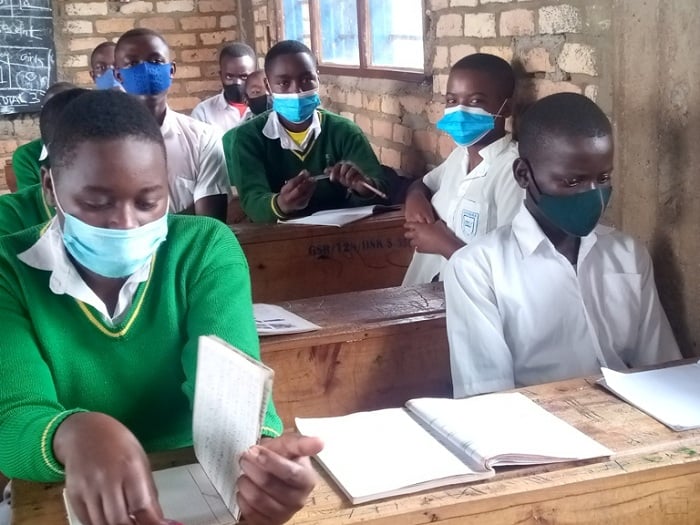