Bugesera FC has unveiled Etienne Ndayiragije as their new coach, until the end of the season.

The Burundian replaces Abdu Mbarushimana who was dismissed two days ago.

He was unveiled after watching his new team lose 2-1 to AS Kigali at Kigali Stadium.

Ndayiragije returns for a second spell as coach of the Rwandan top flight team after a 3-month spell with Kiyovu. 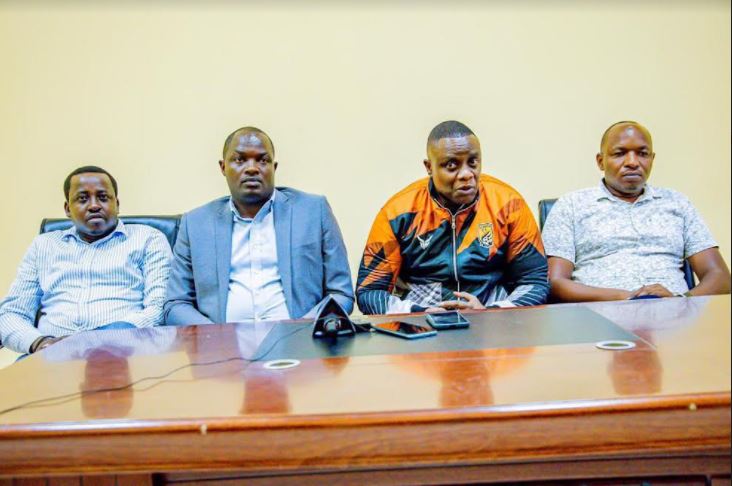 The relegation-threatened side returns to action in the national league on Monday 24 against Police FC.