President Paul Kagame and the First Lady, Mrs. Jeannette Kagame, on Wednesday, at Urugwiro Village, received the Prince of Wales and the Duchess of Cornwall, who arrived in the country on Tuesday for the Commonwealth Heads of Government Meeting (CHOGM 2022).

“On the sidelines of #CHOGM2022, President Kagame and First Lady Jeannette Kagame received Their Royal Highnesses, The Prince of Wales and The Duchess of Cornwall @ClarenceHouse at Urugwiro Village where they discussed existing partnerships and areas of mutual interest.” the Office of the President tweeted.

Prince Charles and his wife Camilla arrived in Rwanda ahead of the official CHOGM 2022 opening scheduled for Thursday at Kigali Convention Centre (KCC). Following the meeting with President Kagame and the First Lady, the royals visited Kigali Genocide Memorial.

On the official royal Twitter account @ClarenceHouse, the visiting British officials acknowledged the reception by President Kagame and the First Lady.

“Thank you to President @PaulKagame and @FirstLadyRwanda Jeannette Kagame for the warm welcome to Rwanda,” the tweet reads

It is the first time Prince Charles and the Duchess of Cornwall Camilla have visited Rwanda. On their itinerary posted on the official website, Prince Charles said that he was looking forward to be in Kigali, Rwanda, to discuss some of the key issues the Commonwealth faces today. He will be officially representing Queen Elizabeth II, the Head of the Commonwealth.

At Kigali Genocide Memorial where over 250, 000 victims of the genocide were laid to rest, the two British royals were take through the history of the 1994 Genocide against the Tutsi before the laid a wreath in honour of the victims. 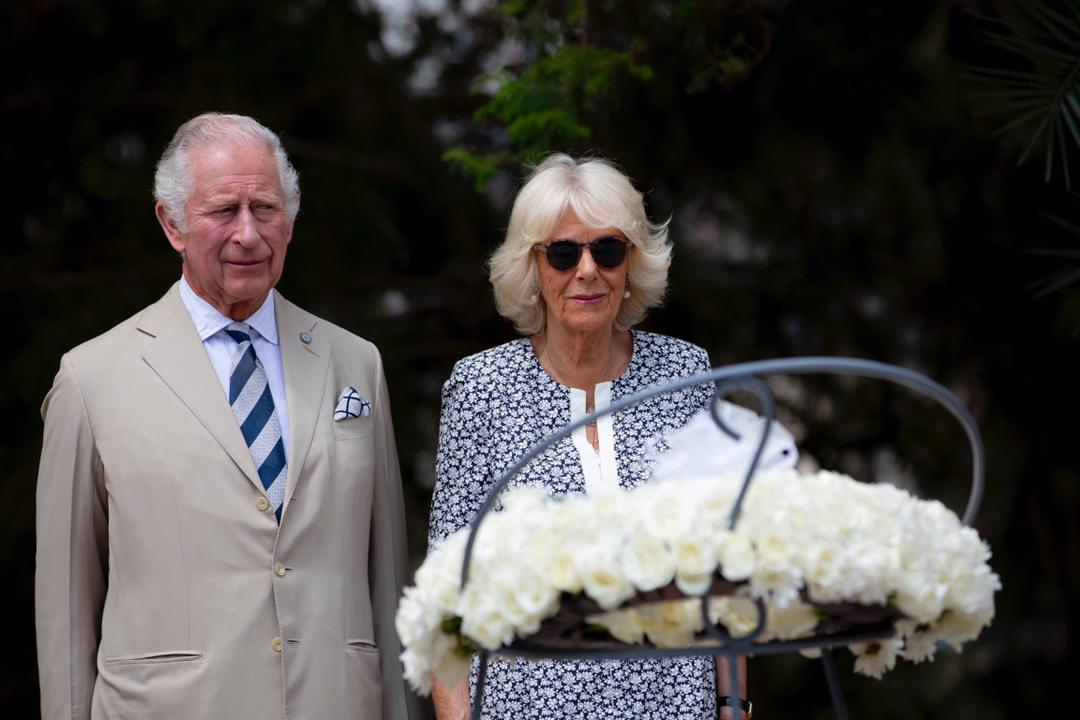 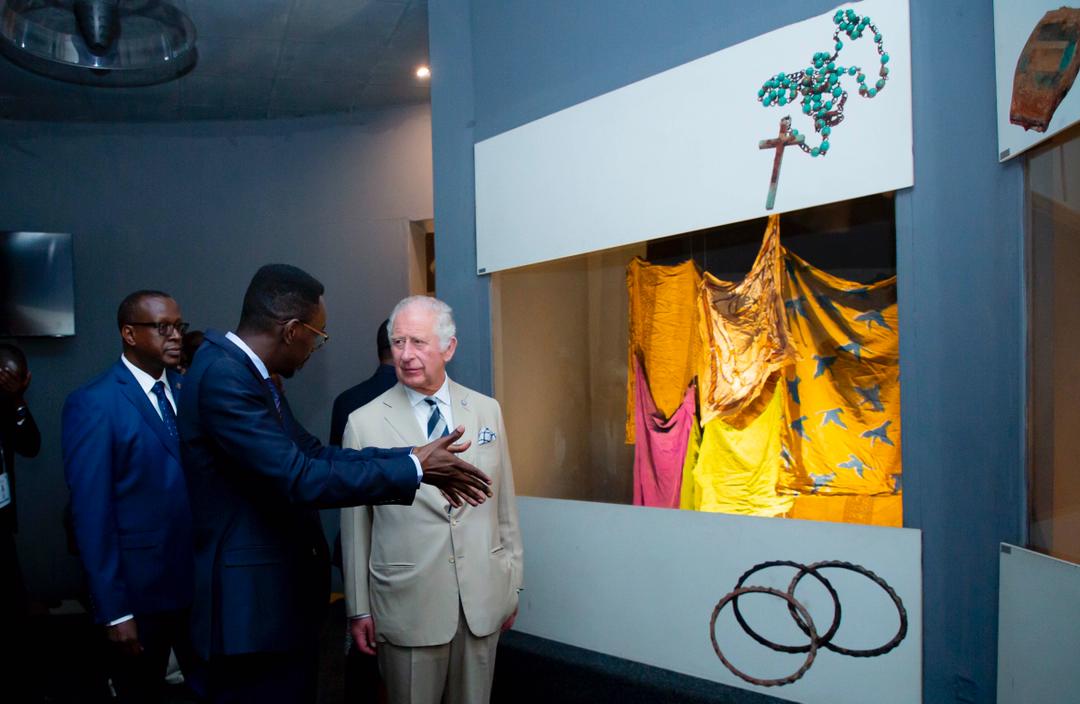 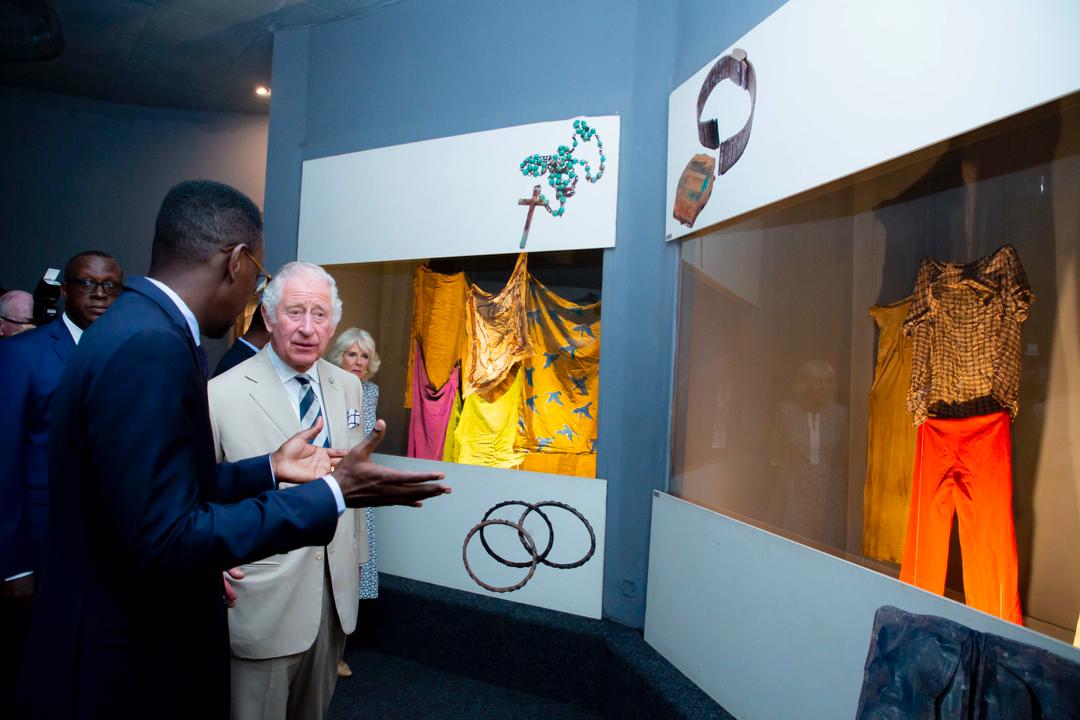 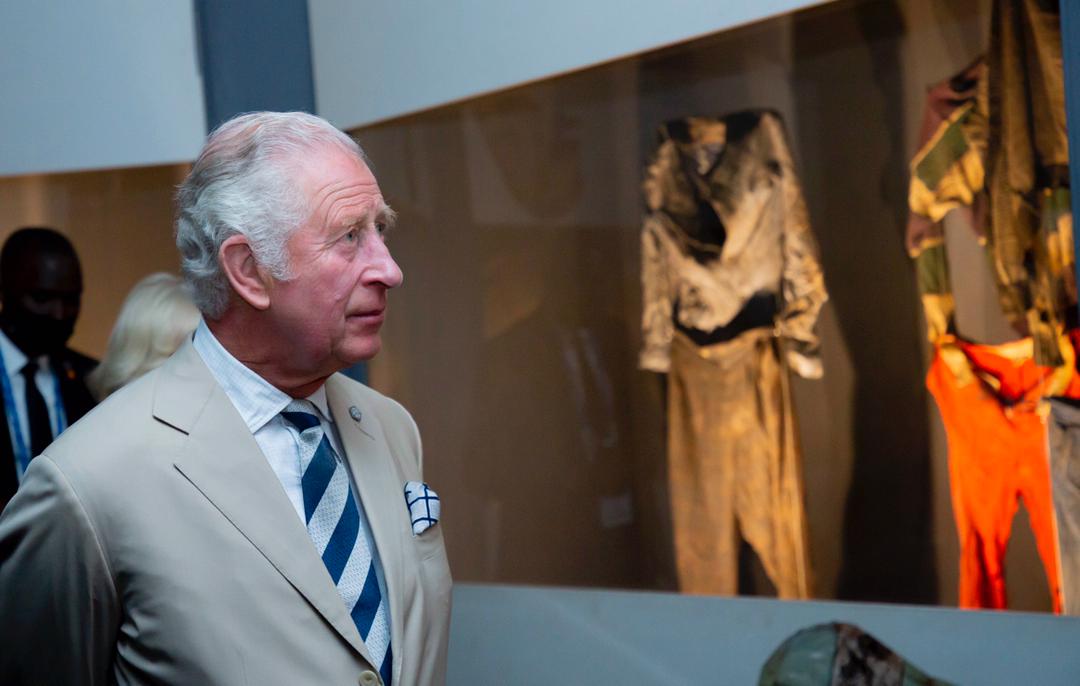 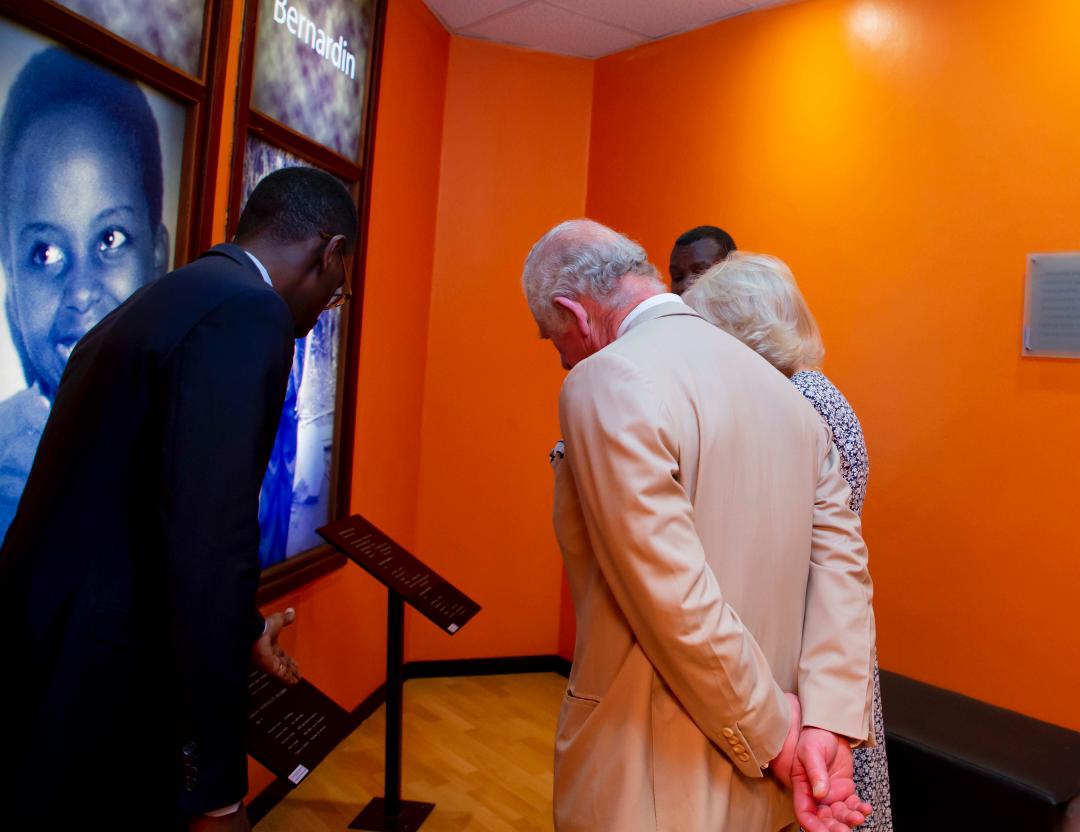 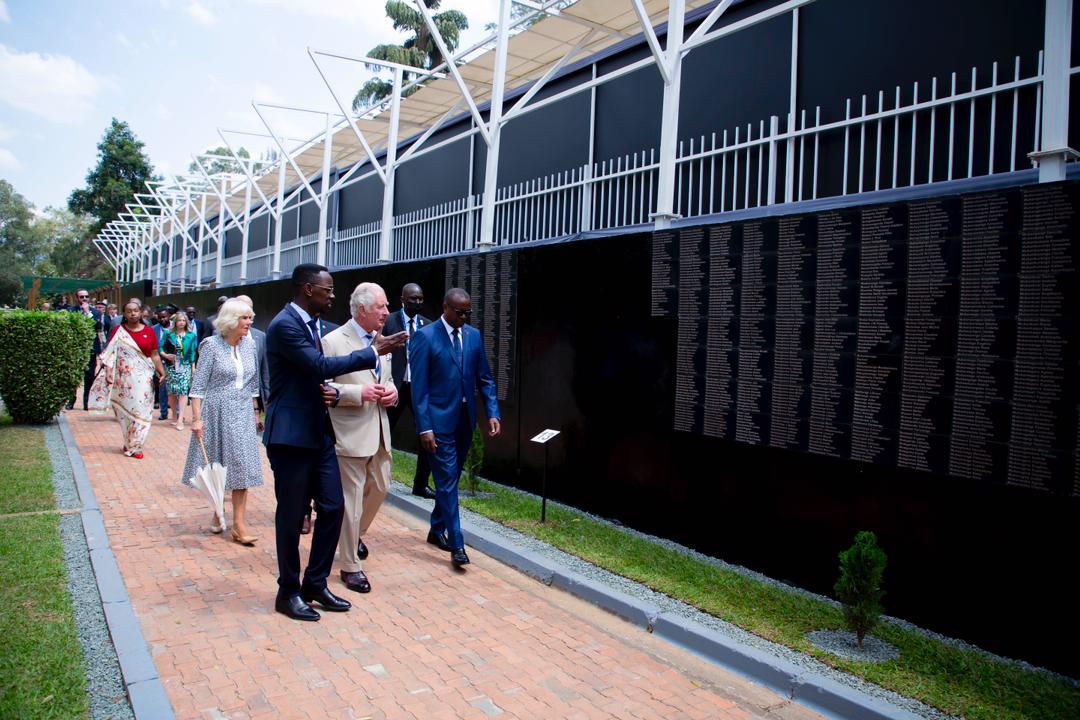 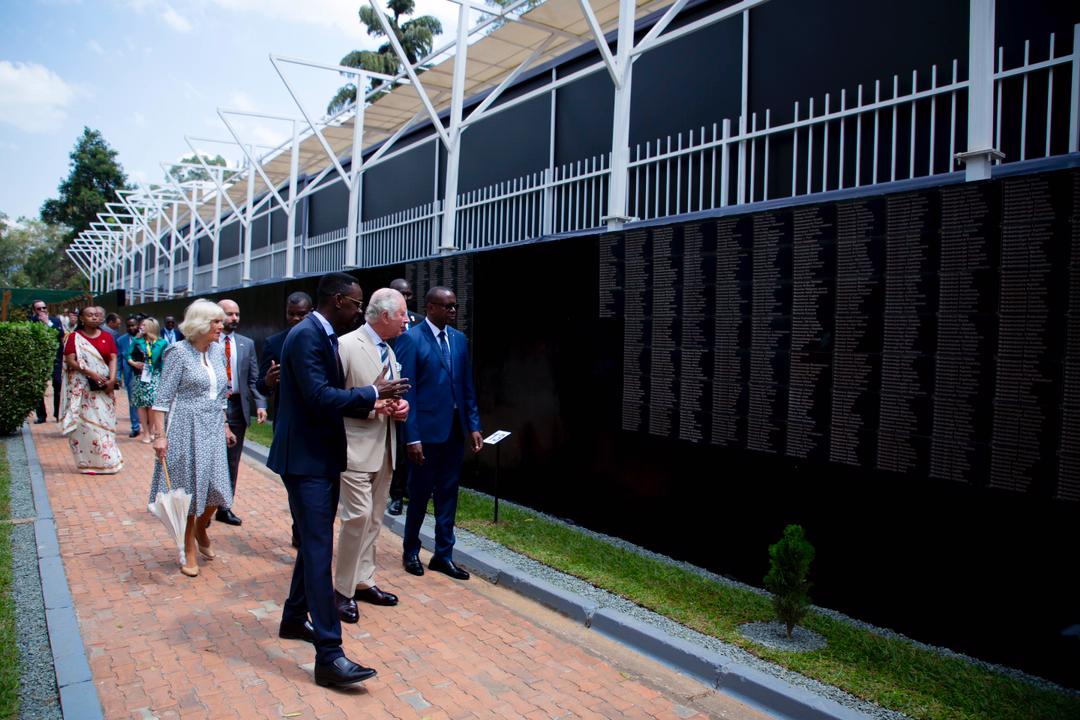 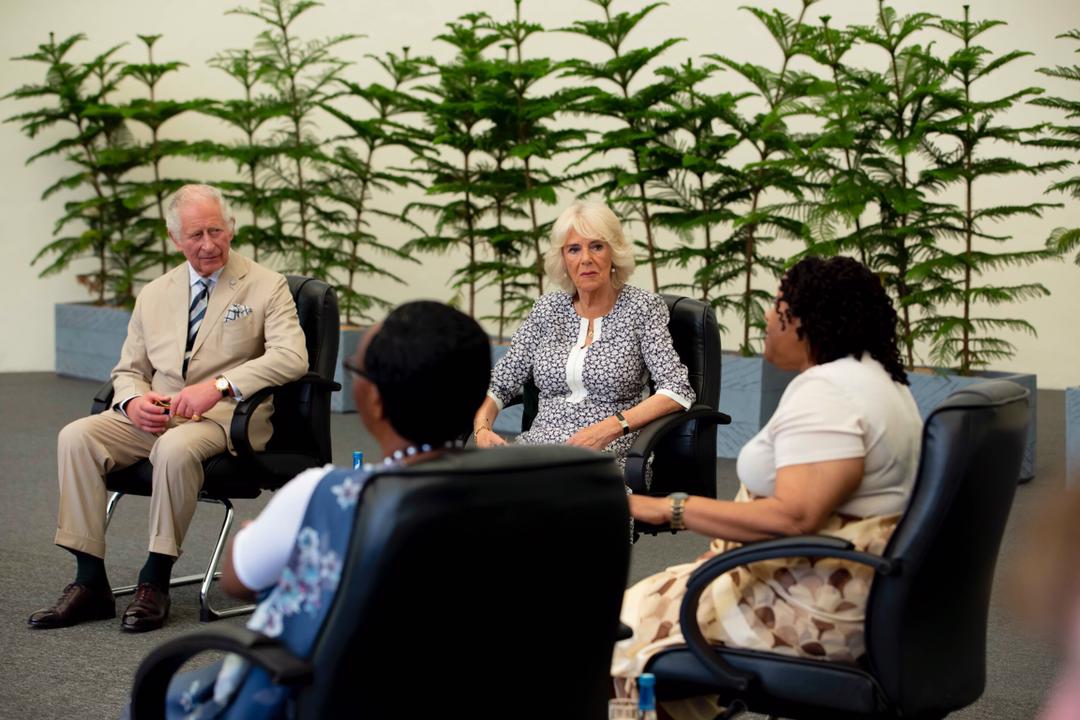