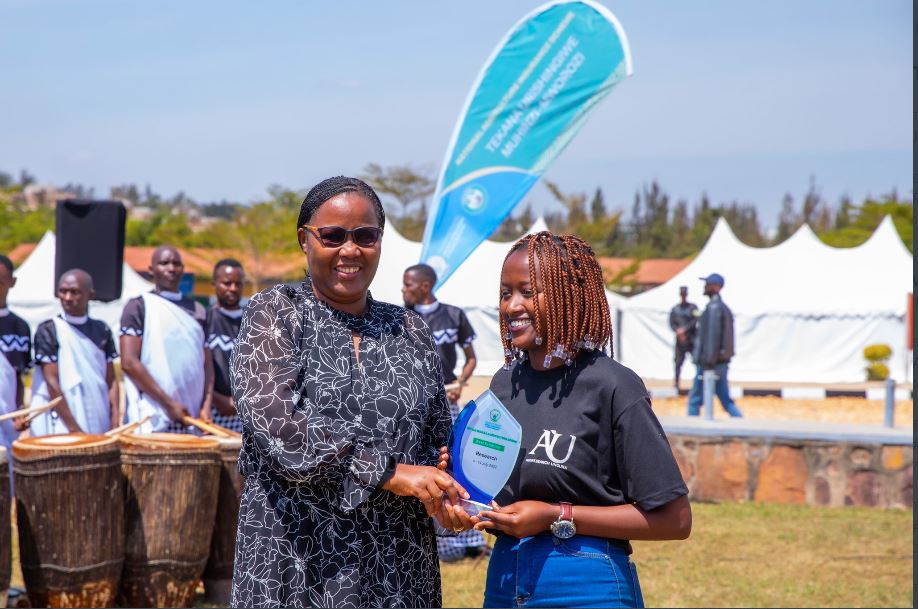 The Minister for Agriculture and Animal Resources, Dr. Gerardine Mukeshimana has expressed confidence that the technology farmers have started to apply in agriculture will boost that sector, the backbone of country economy.

She gave the message to different stakeholders while officiating at the closing of the 15th edition of annual agriculture show.

Agri show as it is commonly known started on July 6 and run through July 14, at the Agriculture Exhibition showground – Mulindi, Gasabo district.

This year’s Agri show run under the theme “Building Resilience in Agriculture through Modern Technologies.”

The event, according to the minister brought together more than 300 exhibitors and aimed at showing innovation and creativity to visitors, and helped to link people who have the technologies and farmers.

“Exhibitors exposed their technologies in different categories, including irrigation, seed production, animal feeding, harvest and post harvesting handling. We believe that these technologies that famers learned will boost our sector, while farmers will benefit more from their agricultural production,” Minister said.

The minister expressed gratitude to the exhibitors and attendees and awarded those who demonstrated their innovations in agricultural and livestock technology. 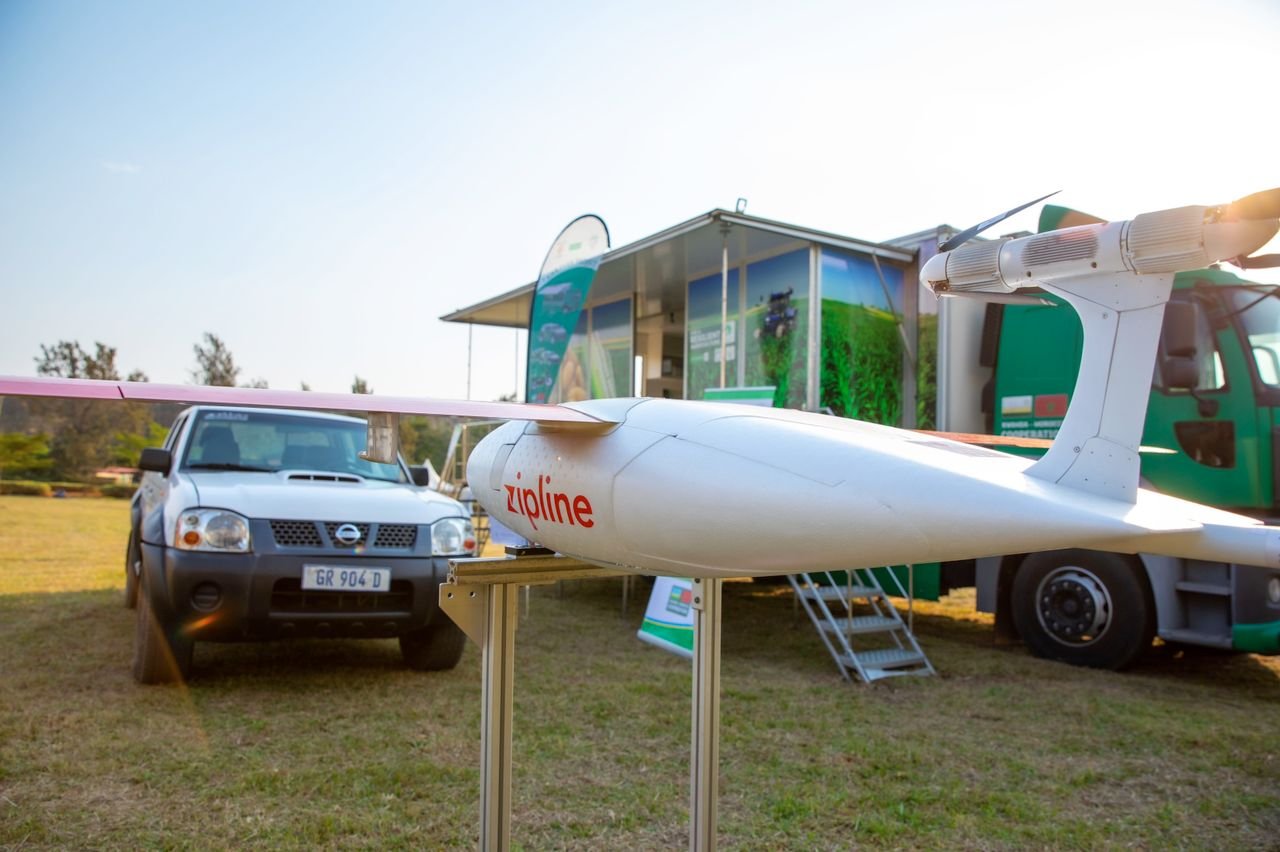 Drones in use in delivering swine semen

“We are honoured to be awarded as best exhibitors. This award is a motivation and a reliable indicator that Rwandan youth can build needed resilience with home grown solutions. Special thanks to Ministry for agriculture and animal resources for  a well organised agri show,” Agri Research Unguka Ltd wrote on their twitter account.

Among other awardees included the winner in increasing crop productivity, TRI SEED COMPANY Ltd who showcased model farms with quality seeds which produce high yields in quality and quantity.

The winner in increasing livestock production was Muyumbu Pig Breeding Farm Ltd who demonstrated how to breed pigs through Artificial Insemination as well as transportation of Swine Semen to breeders in partnership with Zipline Rwanda.

Who is Dr. Didas Kayihura, The New Vice Chancellor Of University Of Rwanda?