Home NewsNational Who is Dr. Didas Kayihura, The New Vice Chancellor Of University Of Rwanda?
National

Who is Dr. Didas Kayihura, The New Vice Chancellor Of University Of Rwanda? 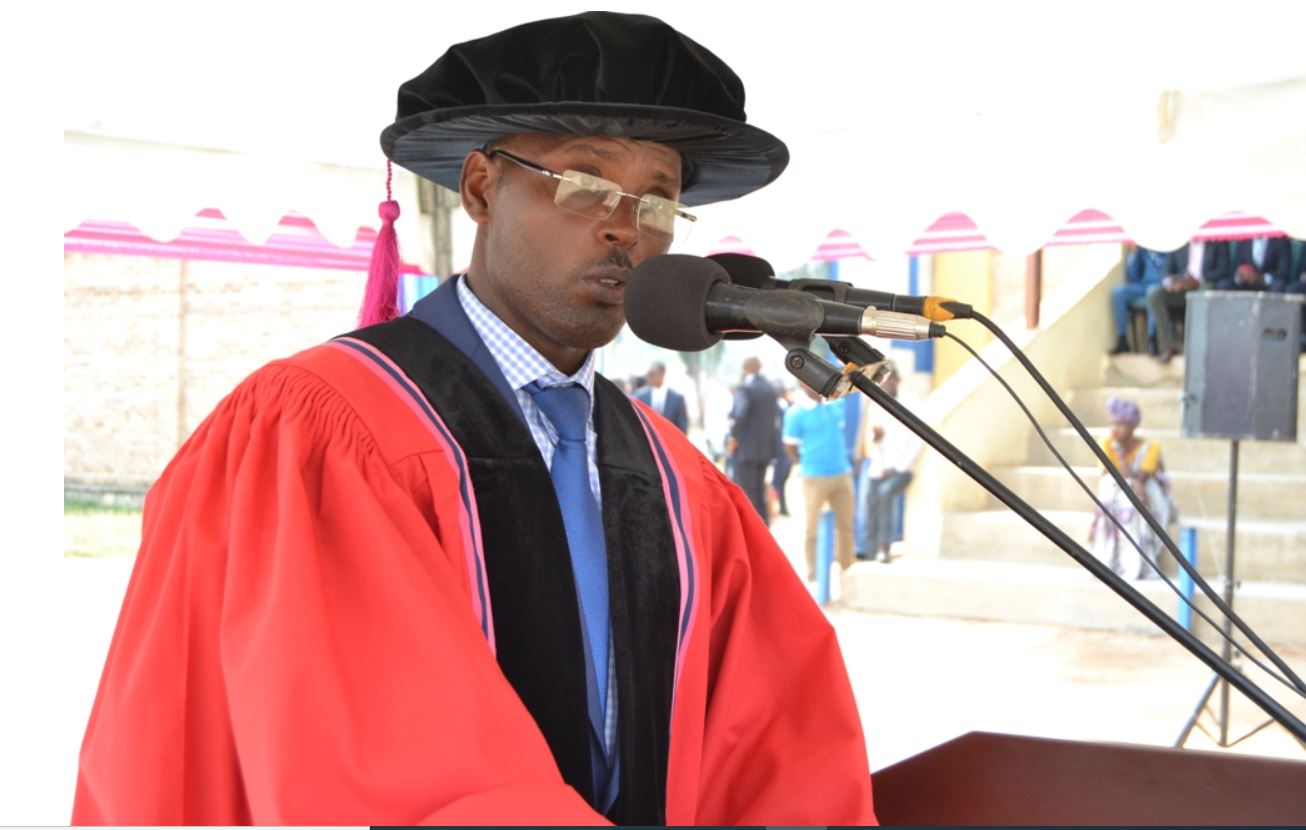 Dr. Didas Kayihura Muganga was the Rector of ILPD

President Paul Kagame has appointed Dr. Didas Kayihura Muganga as the acting Vice Chancellor of the University of Rwanda (UR), replacing Prof. Nosa Egiebor, who was appointed acting Vice-chancellor at the state-owned university in May 2022.

The new appointment also follows the retirement of Professor Alexandre Lyambabaje in May this year who headed the state-owned university since February 2021.

Dr. Kayihura was appointed the new acting Vice Chancellor at the University of Rwanda on 16 July 2022.

“Pursuant to the constitution of the Republic of Rwanda of 2003 revised in 2005, especially in its article no-112. His excellence President Paul Kagame has made the following appointments to the University of Rwanda; 1. Didas Kayihura Muganga, acting Vice Chancellor; 2. Dr. Raymond Ndikumana, Deputy Vice-Chancellor in charge of Strategic Planning and Administration,” the Communique from the Prime Minister’s Office released today reads.

Who is Dr. Didas Kayihura Muganga?

He is also a renowned business legal analyst and negotiator.

Prior to joining Fountain Law Chambers and later, at Fountain Advocates, he was and still is a Business Law, Company Law, Contracts Law, Securities Law, and ADR lecturer at the Faculty of Law of what was the National University of Rwanda, now School of Law of the University of Rwanda (UR) and he is a regular and certified trainer of Judges, attorneys and Prosecutors at the Institute of Law Practice and Development (ILPD).

He is also serving as a member of the Multi-institutional Committee, Business Law Sub-committee (composed of Judges, Prosecutors, Attorneys, and Academics) on Law Reporting.

Dispute Resolution (ADR), business law, banking, corporate law, product liability, the law of securities and secured transactions, labor law, and land law are among Didas’ areas of expertise. His work, writing, and lecturing in the aforementioned areas are broad, and he has a thorough awareness of Rwandan institutional operations.

He also works at Fountain Advocates conducting legal research, providing legal advice, conducting legal due diligence, engaging in business negotiations, incorporating companies, participating in arbitrations, creating securities for banks, and making court appearances on behalf of the firm’s clients. In addition to serving as an arbitrator in several labor, business, and investment disputes, he has also published on arbitration. He has negotiated a number of mergers and/or acquisitions of both domestic and foreign corporations.

He has participated in or facilitated a number of consultancies related to governance (such as the national Joint Governance Assessment) and legal drafting difficulties.

Dr. Kayihura a member of the Rwandan Kigali Bar Association (KBA), the East African Law Society (EALS), and the Kigali International Arbitration Centre (KIAC) and is a native speaker of Kinyarwanda, has an excellent command of English and a working knowledge of French and Swahili. 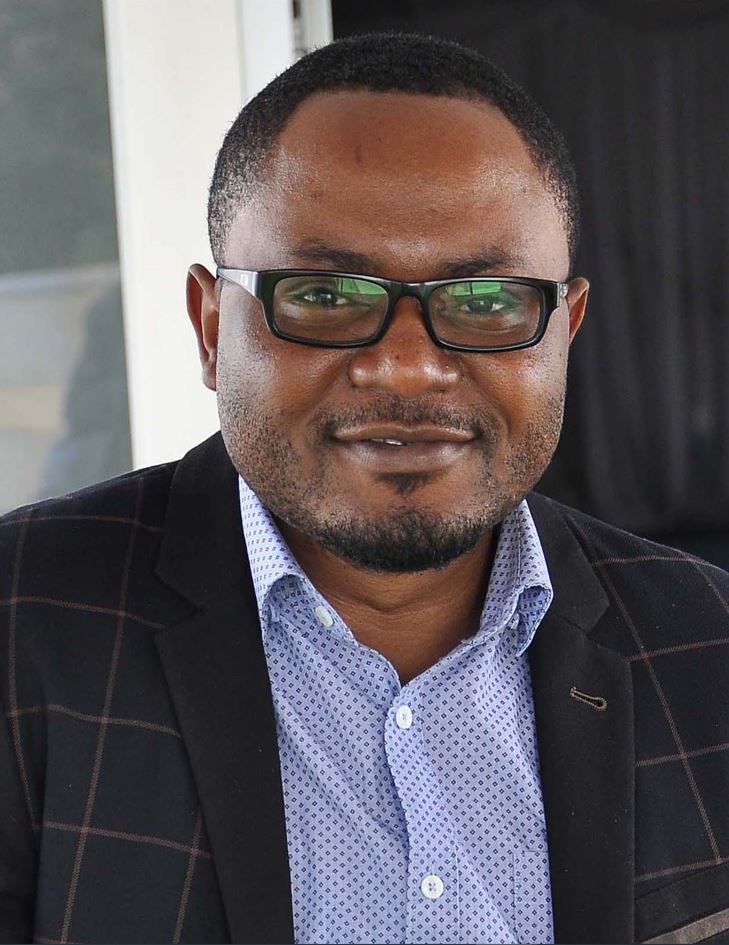 Dr. Raymond Ndikumana was appointed the Deputy Vice-Chancellor in charge of the Strategic Planning and Administration.

What is Happening This Weekend?