A Critical Opportunity: The Value Of Mentoring Girls 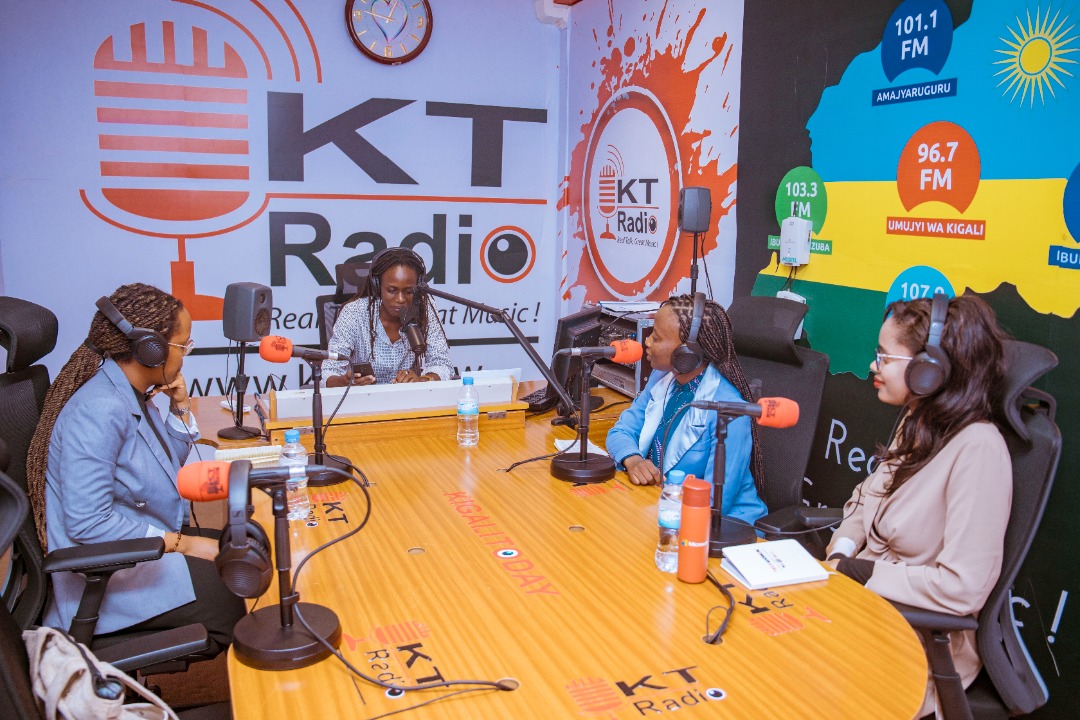 Mentors are friends who listen, give advice and let children know that they are important.

They also give influence and motivation in children’s lives that can go a long way in helping to shape their futures. This is why girls need them to easily pursue Science, technology, engineering, and mathematics (STEM) subjects, enjoyingly.

This was announced during EdTech Monday aired on October 31, at KT Radio.

EDTech Monday is a program championed by Mastercard Foundation Centre for Innovative Teaching and Learning in ICT in partnership with Rwanda ICT Chamber.

“We must educate parents and guardians about the need of giving girls equal access to technology and prioritizing their education. When girls get home from school, they typically start doing housework, whereas boys are free to explore technology,” Grace Divine Gaju, from Academic Bridge said.

According to a recent report by UNESCO’s Global Education Monitoring Report, the gender gap in mathematics, which initially favoured boys, increasingly vanishes as students’ progress through the grades. The research urges parents and teachers to consider gender inequity and the obstacles that still prevent girls from reaching their full potential.

An annual gender report released in April this year from UNESCO examined data from 120 nations’ primary and secondary education systems to provide a worldwide perspective. The results released demonstrated that boys do better than girls in mathematics in the early years, but this gender difference closes as children get older.

“Girls in tech need models to believe that they can make it. It always gives reference. When girls see what they have achieved, they are inspired,” Ines UMUHOZA, a member of Girls in ICT Rwanda said.

The results of learning are nevertheless likely to be impacted by prejudice and stereotypes. Even while girls catch up in arithmetic in upper primary and secondary education, boys are much more likely to outnumber girls among math’s top achievers worldwide.

“Compared to boys, girls still have difficulty accessing the technology used in the classroom. Due to the restricted access, there are still technological inequities,” Solange IYUBU, Member of the Rwandan Association of Women in Science and Engineering (RAWISE) said.

According to a UNESCO report, in middle- and high-income countries, girls in secondary school are scoring significantly higher in science. Despite this advantage, girls are still less likely to opt for scientific careers, indicating that gender biases could still be obstacles to the pursuit of further education in STEM fields.

This research confirms that the gender gap in learning has closed even in the poorest countries. But, poor countries are still behind compared to developed countries.

The Road to Qatar: Things To Know About Morocco National Team

Amapiano to The World Is Here