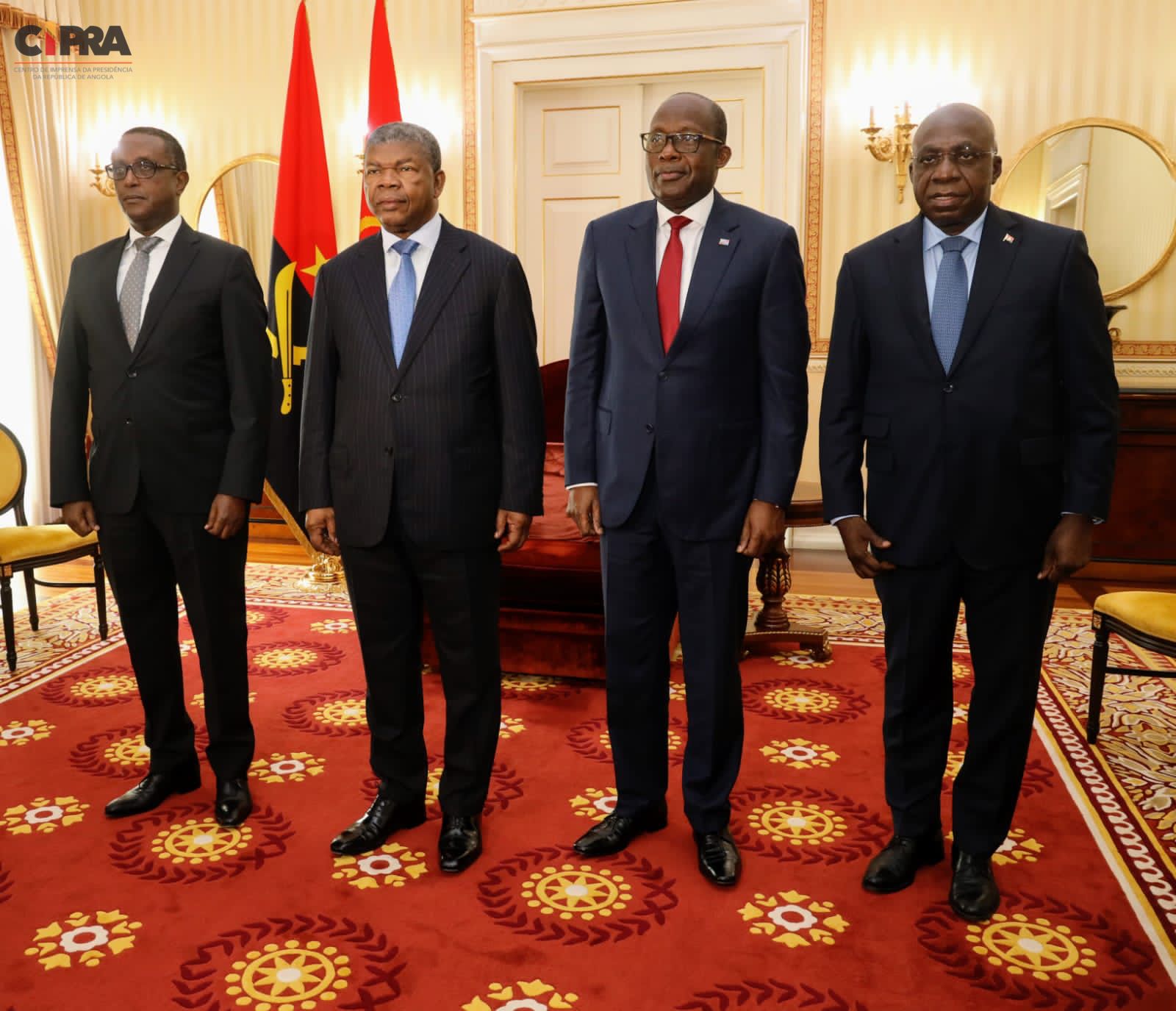 President Lourenço, who recently met Foreign Affairs Ministers from Rwanda and DRC, is expected in Kigali.

Angolan President João Manuel Goncalves Lourenço is expected in Kigali to as part of efforts to resolve the political crisis between Rwanda and the Democratic Republic of Congo (DRC), amid escalating tensions

President Lourenço will meet with his counterpart Paul Kagame, in another attempt to mediate the crisis.

The DRC accuses Rwanda of supporting the M23 rebels who have increased their attacks in the country, allegations that the Rwanda government has denied and asked the DRC to resolve its internal problems before scapegoating others.

Information from the Angolan Presidency reiterated João Lourenço’s efforts to ease the tension between the two neighboring countries, which reached its high point with the expulsion by the DRC of the Rwandan ambassador in Kinshasa.

Also attending the meeting is Amb Tete Antonio, a permanent observer of the African Union to the United Nations who arrived in Kigali last evening ahead of President Lourenço’s visit.

Antonio, will be part of the discussions in his capacity as Chair of the ICGLR Council of Ministers International Conference on the Great Lakes Region

“Always delighted to be here (in Rwanda),” Antonio said on Twitter.

Also in a related development, the Angolan president is also expected to meet with the Angolan community in Rwanda ahead of the celebrations to mark the 47th Angolan Independence day today November 11, 2022.