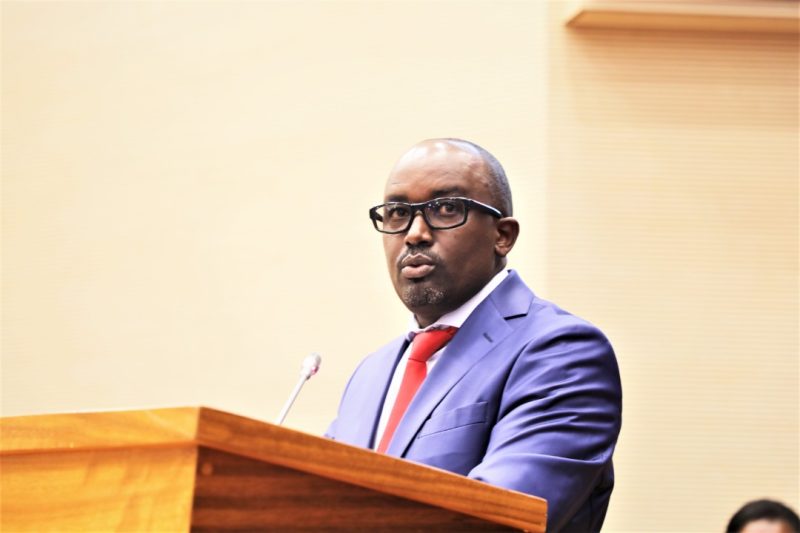 The Office of the Auditor-General(OAG)has presented a state finances audit report showing improvement in a financial statement but with lingering issues of the poor project and contract management leading to the government incurring more losses.

The report was presented this May 12, 2022, by the Auditor General Alexis Kamuhire to a joint plenary sitting of both chambers.

“This shows a positive trend in the overall level of accountability and transparency over the period,” the AG Kamuhire said in his presentation.

The report also showed that there was an improvement in the percentage of unqualified audit opinions which increased from 34% in 2019 to 39% in 2021. 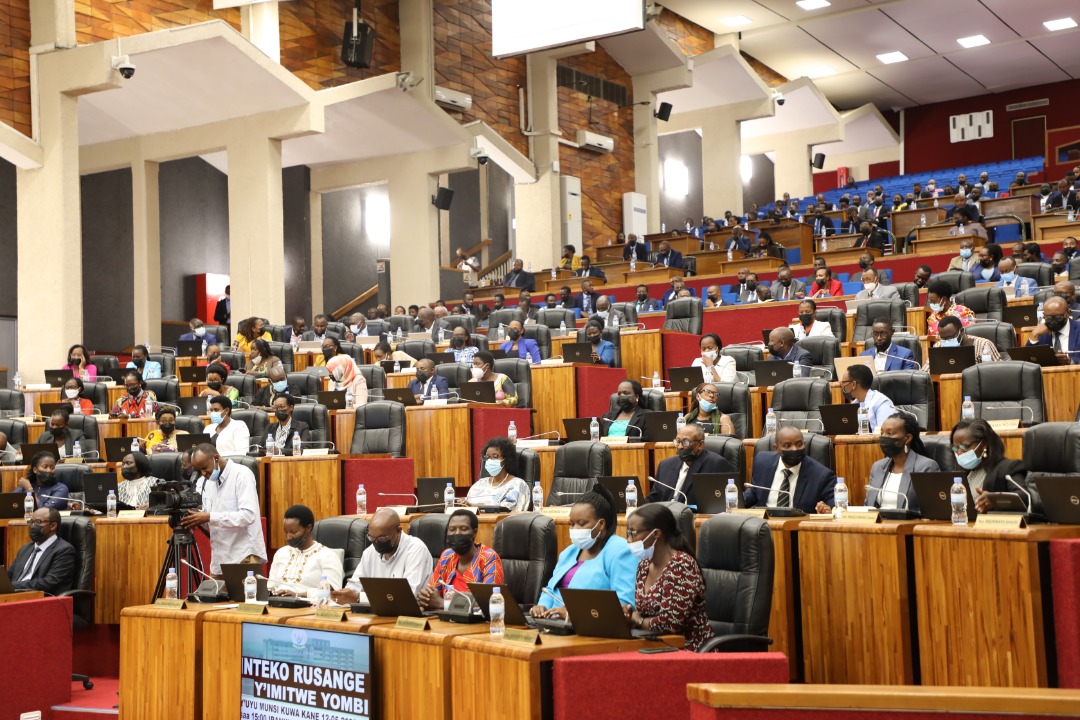 The Rwanda parliament both chambers

Timely completion of government projects is crucial to saving costs, and to timely avail of key services to citizens aimed at improving their living conditions as enshrined in the National Strategy for Transformation (NST1).

Over the years, the OAG audits reported delayed projects with national significance and recommended actions that can be taken to address root causes as a means of deterring the re-occurrence of similar incidences in the future.

However, this anomaly persists.

This year, the report noted cases of abandoned projects and contracts which are on the rise compared to the last 3 years.

The OAG said that this resulted in delays in completing government projects and denied government value for money through delivering expected services to citizens. 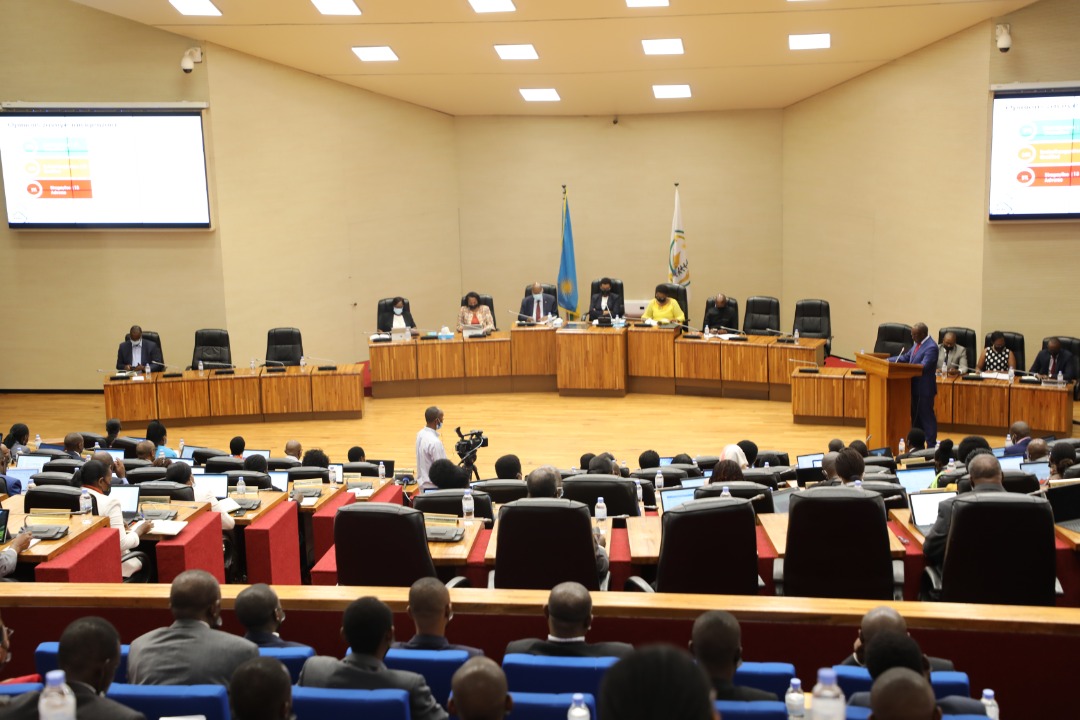 “Public entities should strengthen contract management processes and engage the Ministry of Finance and Economic Planning and development partners to sort out issues of availability of cash flow for key government projects implemented to realize the targets of NST1,” Kamuhire said.

The audit report also identified 11 projects worth Rwf 102,927,477,956 in nine (9) entities that had stalled and explained that contracts for these projects had been terminated due to non-performance, budget constraints, or delay in execution.

Kamuhire stated that as a result, entities did not fully realize the planned objectives, and the government did not obtain a return on investment in uncompleted works thus in collaboration with their line ministries, public entities should expeditiously devise means for resuming stalled projects to ensure they serve the intended purpose.

The audit also identified 88 cases of idle assets worth Rwf 37.2 billion which were lying idle in 49 public institutions. These comprise 54 new cases worth Rwf28.8 billion and 34 cases worth Rwf8.4billion noted in the last year’s audits.

The long-standing issue of fraud in audit reports also returned with follow-up audits during the year revealed that 61 cases of fraud highlighted in our previous audits were yet to be resolved and out of Rwf2,528,423,513 for all the cases, public entities had not recovered public resources fraudulently utilized totaling Rwf2,322,719,515.