Home NewsNational Calls From Rwanda To Uganda Increased By 800%
National

Calls From Rwanda To Uganda Increased By 800% 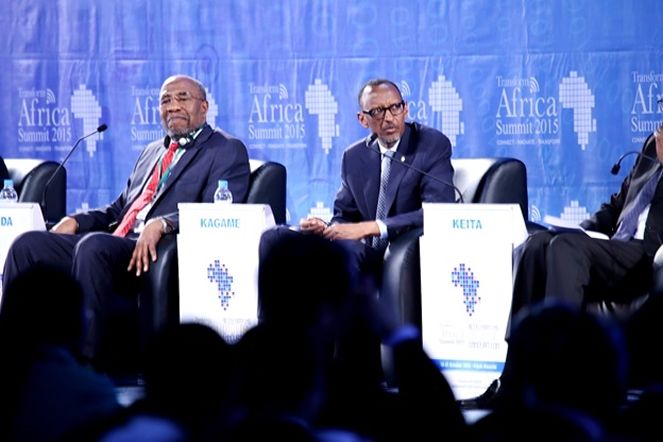 Rwanda is already reaping big from the One Area Network initiative that was launched in 2013.

The Minister said that One Area Network “is one of the key outcomes of the previous summit commitments.”

Rebecca Okwachi, Minister of Telecommunications and Postal Service in South Sudan also told participants at the summit the one area network is a good example from the northern corridor, which the other African countries should emulate.

“Today we (South Sudan) are able to communicate with Kenya, Uganda and Rwanda. I came here with my SM card from South Sudan. I am using it without roaming charges,” Okwachi said.

The 2015 Transform Africa is expected to deliver much more outcome, given the profiles of attendants. They include 642 CEO and MDs, while entire delegates were 2500 from over 80 global institutions.

Of them, men represent 78.8%, while women are 22.2%, which, Nsengimana said, is an indication that more efforts are needed to bring more women on board, as transform Africa discusses women inclusion in ICT.

The Transform Africa attracted 25 exhibitors who are showcasing achievements of ICT in Africa, to inspire upcoming ICT entrepreneurs.

African countries are showing political will to improve ICT in a way that can change communities’ livelihood.

Rwanda contributed $ 1 million to the fund.

Several commitments were already made at the Transform Africa which will close this afternoon by President Paul Kagame.

Babylon health, a Europe based firm yesterday announced intentions to expand its services to Rwanda saying it’s “a priority country in Africa”.

Their services provide mobile phone applications whereby a patient can get expert medical advice, consultant referrals or prescriptions without leaving their homes or offices.