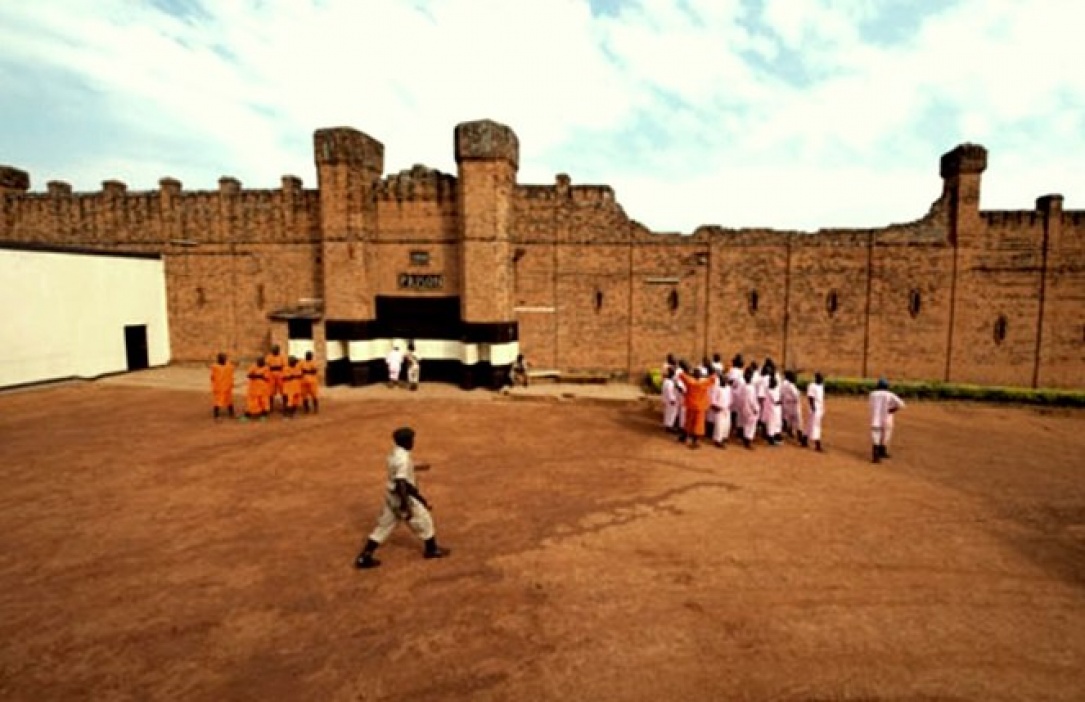 Rwanda’s largest and oldest maximum security prison, commonly known as 1930, will become a Museum by June this year.

Kigali Central Prison, located in the heart of Rwanda’s capital, Kigali, is going to be a touristic site for both local and foreign visitors to learn more about the country through this historic facility.

Kigali City Mayor, Monique Mukaruriza,  told KTPress that, “It is a government facility. When the inmates relocate, we shall turn it into a museum.”

All inmates will be relocated to a newly constructed Butamwa prison in Nyarugenge district, also in Kigali City.

Meanwhile, the history of 1930 prison, and all other prisons in Rwanda, will be kept at Musanze Prison in the northern province.

Musanze prison hosted Rukara Rwa Bishingwe, a village chief who would later be executed for killing a colonialist who had offended him.

Alphonse Umuliisa, the Director General of Institute of National Museums of Rwanda told KT Press the 1930 museum would contribute much to tourism.

According to the Minister of Internal Security, Sheikh Musa Fazil Harelimana, the City of Kigali is free to decide the use of the facility after the prison relocates to Butamwa.

The City Council might find a developer to maintain that structure.

Previously, city authorities had said they were looking for a developer, who would turn the prison into a heritage hotel.

If turned into a museum, Kigali Central Prison will be the 9th museum in Rwanda.

The latest museum is Campaign against Genocide Museum. From the parliament facilities, it exhibits the zeal of Rwanda Patriotic Front(RPF) Inkotanyi who stopped the Genocide against all odds.

The Gicumbi based Mulindi wa Byumba cave that was used by Rwanda’s President Paul Kagame during the liberation struggle is also part of Campaign against Genocide Museum. 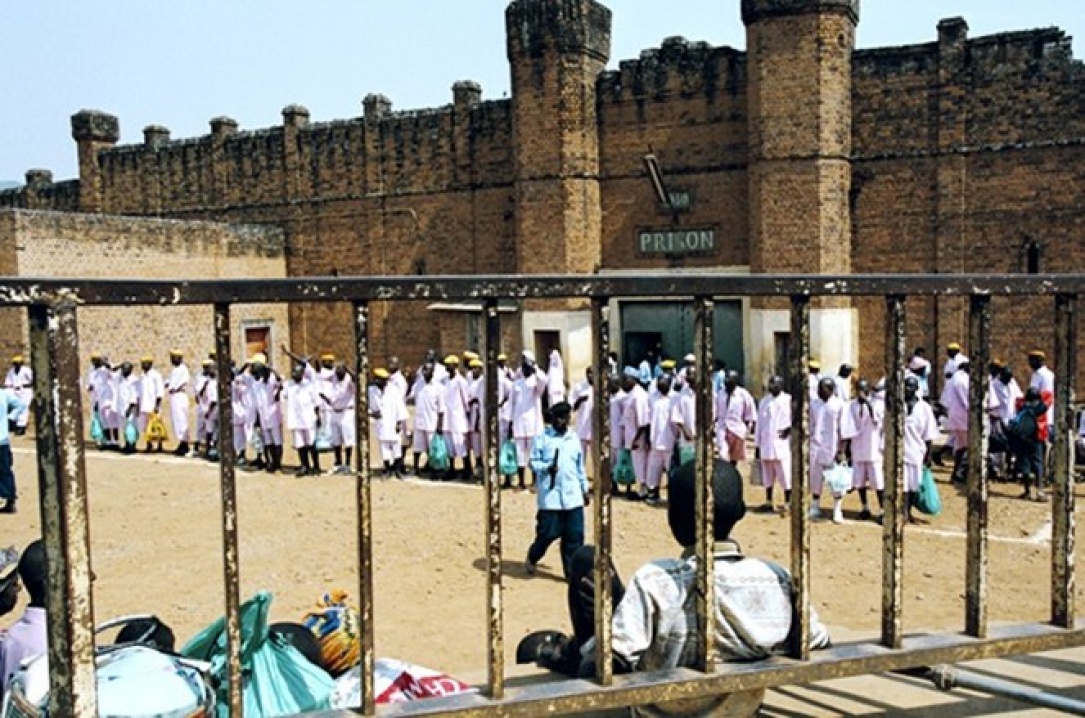 Inmates waiting for their visitors