Rwanda Makes it Easy to Access Credit than Any African Country 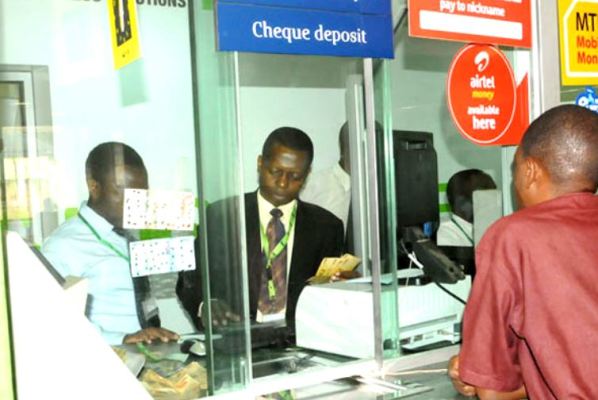 Rwandans can easily walk into a bank to acquire loans in a short period and start business compared to their African counterparts.

In a latest report by the Institute of Chartered Accountants in England and Wales (ICAEW) has ranked Rwanda as leader in sub-Saharan Africa where doing business has been made easy through easy access to credit.

Rwanda scored above 80% in access to credits to claim the top position, followed by Zambia, Kenya, Ghana, Mauritius and Uganda.

To claim this top position, the report says Rwanda made reforms to facilitate getting credits while strengthening borrowers’ and lenders’ collateral laws since 2010.

“These laws led the country to financial soundness, which is a good indicator to assess a banking system’s balance-sheet exposure and a regulatory capital to risk-weighted assets ratio” the report reads in part.

The ratio in emerging and developing economies is 17% on average, but Rwanda and Swaziland are beyond this average with 22%.

“High ratios also indicate that there is considerable scope to increase banking activity in these countries if banks can streamline their risk assessment processes,” reads the report.

The report says countries with low ratios like Cameroon, South Africa and Namibia, will experience limitations in bank’s ‘appetite to lend’.

Despite the assumption, that the interest rates in East Africa where Rwanda is located, the report shockingly revealed that East Africa is doing better than the Western Africa.

“Monetary policy is broadly supportive of cheaper finance in East Africa, but pushing borrowing costs up in the western half of the continent,” it reads.

Currently, Rwanda has accredited 14 commercial banks with over 400 branches and sub-branches combined, and 416 (credit and saving cooperatives locally known as Umurenge Saccos.

Innocent Bulindi, the CEO of Business Development Fund (BDF), a national guarantee fund says this has been possible through making financial institutions accessible to many.

“The national average coverage of access to a financial institution is 5km, which means that every Rwandan can now easily reach a bank or MFI which will enable our country to achieve sustainable development in the near future,” Bulindi told KT Press.

For Kalinda Deo- director of a primary school in Kigali,  accessing credit in Rwanda becomes easier when you are a person of integrity.

“First of all you need to be a loyal client of the bank and once you have collateral all you have to do is to apply for a loan and wait. It is upon the bank to decide a go ahead, however sometimes they do deny.”

The report examined lending to private sector, Private Sector Credit Extension (PSCE) in financial terms and found it disappointing in SSA, which is indicative of the underdeveloped nature of the banking sectors and the limited availability of private credit in these countries.

However, South Africa and Mauritius make a difference with 150% and 104% respectively. They have the highest PSCE to GDP ratios on the continent and they even beat some Western Countries.

South Africa’s figure is higher than the UK’s (134%), while Mauritius’s figure is slightly above global middle-income weighted average of 102%.

He Can’t Walk But Weaves Baskets to Perfection