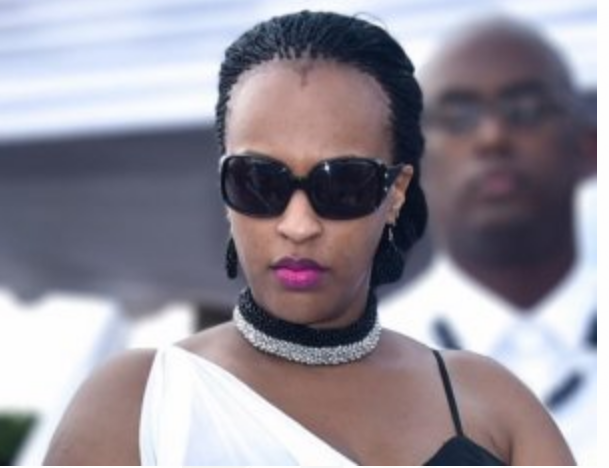 The secret child of the deceased former monarch of Rwanda King Kigeli V Ndahindurwa is now officially known – and is the talk in the country beginning this Friday.

It has been established by local media from sources closest to members of the royal family this woman actually a daughter to the late King. And her names are Jacqueline Rwivanga, a mother of five. 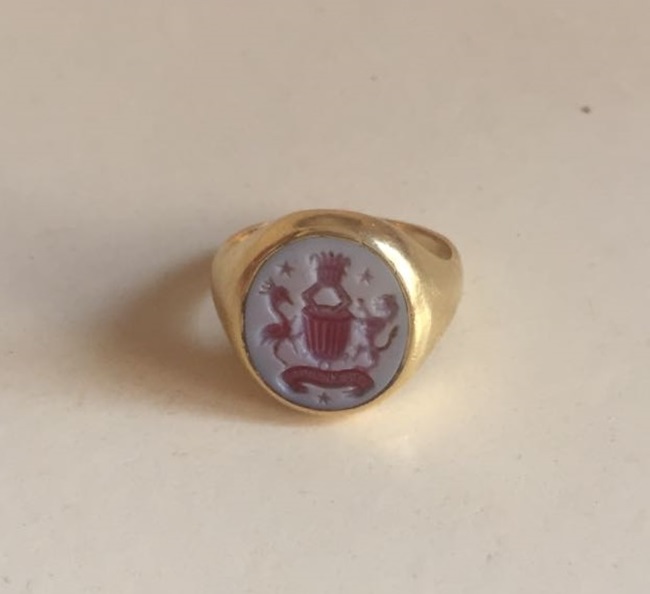 Until the death of Kigeli on October 16 last year, it was publicly known that he had no children. According to ancient traditions, the monarch never had children outside the territory of Rwanda, and it is this line of argument that had been held and promoted by people who had been close to him all these years.

A few days after the death, people who worked for him during his brief reign and stayed with him even in the United States, revealed that the King had a child. They said it is that child who would take instruments of the royal leadership.

Following the funeral last Sunday in which all royals were available, they have now outed the name of the secret heir.

Unnamed family members indicate that Jacqueline Rwivanga – largely known as Jackie, is also in possession with the only symbol of the former King’s power, the Royal Ring. Apparently, Kigeli handed it to her before his death in October 2016.

Insider family sources told local media that she stayed in contact with the king, but remained off the public radar.

“She visited the King in 2010 in the United States during which time he handed her the royal ring as a gift,” one of the family members is quoted as saying. 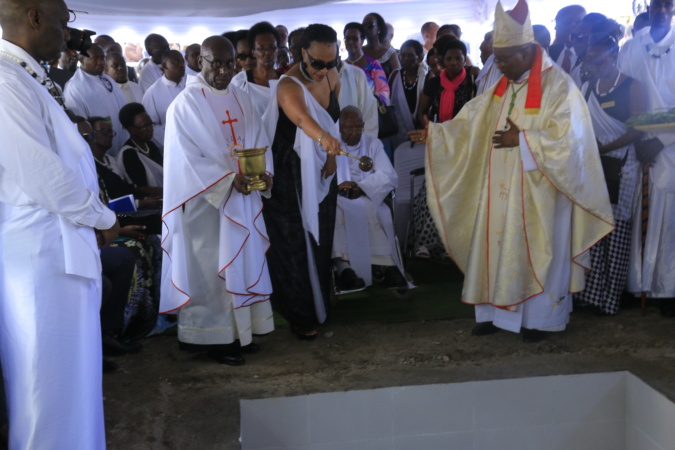 Jacqueline Rwivanga in glasses can is noticeble among mourners with her two neclaces black and white. Other female royals were wearing only white

Photos taken at the King’s burial in Nyanza district, southern Rwanda, on January 15 show Jackie among closest royals of the late King. Even the way she was dressed distinguished her from other royals but very few seem to have noticed that. It is only now that it is becoming clear as to why she was dressed in that manner.

It is only her who had two necklaces –  white and black. All the other female royals had just one white necklace.