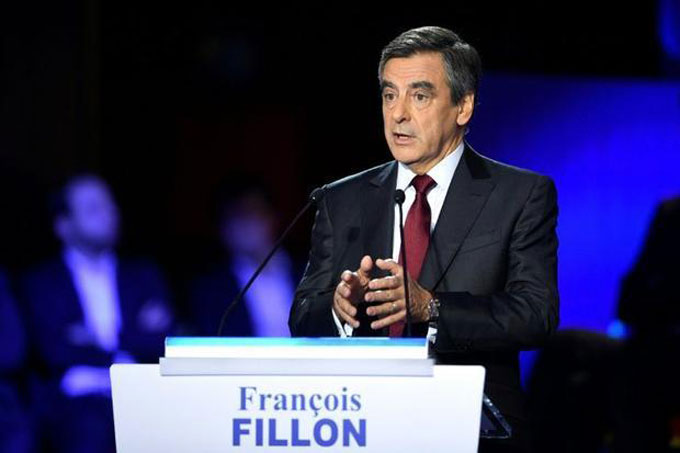 Francois Fillon – French Presidential Candidate.  His advisor Bernard Debré denies that his country was involved in the 1994 Genocide against Tutsi

Reckless comments that undermine genocide against Tutsi have stimulated a lot of anger among Rwandans.They are now closely monitoring the ongoing presidential campaigns in France.

France is not about to admit its role in the 1994 Genocide against Tutsi.

Bernard Debré, advisor to Francois Fillon – a presidential candidate in France has openly said his country was not accomplice with Juvenal Habyarimana government in planning and implementing the 1994 genocide against the Tutsi which claimed a million lives.

“Some activities of France in Africa are current to you, like Opération Turquoise in Rwanda. Does then France have anything to feel guilty about?” the journalist asked.

Dusingizemungu Jean Pierre – President of Ibuka, an umbrella of Genocide survivors associations told KT Press “Many French nationals including Fillon and Debre keep denying genocide against Tutsi because they know exactly that their country was directly involved.”

Debré had earlier said; “I only became Minister of Cooperation afterwards but I had met with President Juvénal Habyalimana before the war. He told me that a tragedy was looming because he could not manage to stop extremists in his camp.”

“When I came back to France, I narrated this to Alain Juppé then a member of parliament. I was there at the launch of  Opération Turquoise.”

Debré  has made very a shocking statement.

“I cannot imagine that French army was in any case an accomplice of the Hutu”, he said, adding that, “Hutus killed hundred thousands of Tutsi and after, there was a revenge of Tutsi also killing the Hutu.” 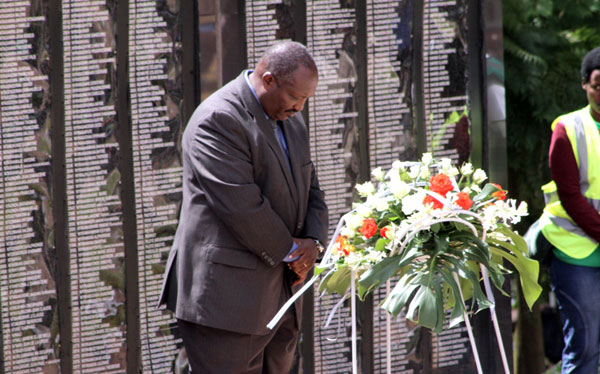 Dusingizemungu told KT Press that most French people with stained with blood on their hands are seeking political offices to gain immunity from prosecution, “But History will judge them.”

“But there are many groups and associations in France that actually frequently speak up about Frances role in the 1994 genocide against Tutsi,” he said, adding that presidential candidate Fillon wants to seek political office to enjoy immunity.

For Dusingizemungu, Ibuka will not stop exposing  the role of France in the 1994 genocide against Tutsi.

Rwanda considers Opération Triquoise – a so called peace keeping mission which diverted from protecting civilians to protecting criminals that killed over a million Tutsi in the 1994 Genocide.

However, the Rwanda Patriotic Front rebels stopped the genocide and defeated government army and Interahamwe militia. Through Opération Triquoise, the French Army created a safe passage for them to escape to DRCongo.

Since the last 23 years, the Rwanda government that stopped the Genocide has been asking France to apologize against their role which is confirmed by soldiers in the then mission but in vain.

They in most case responded by denial instead.

In November 2016, Rwanda opened criminal cases against 20 French officials for their role in the 1994 genocide – some of whom could be charged in court if proceedings show they have cases to answer. 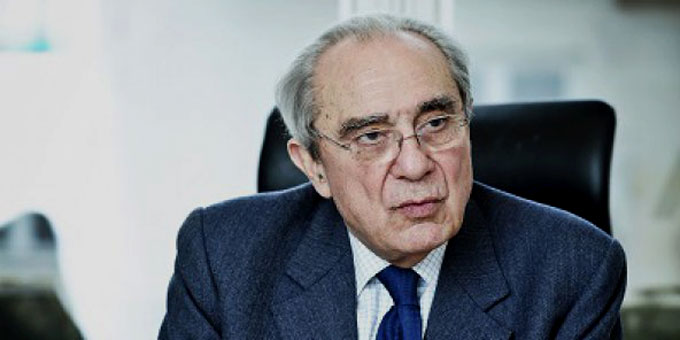 Spot Any Illegal House and Get Reward of Rwf 50,000