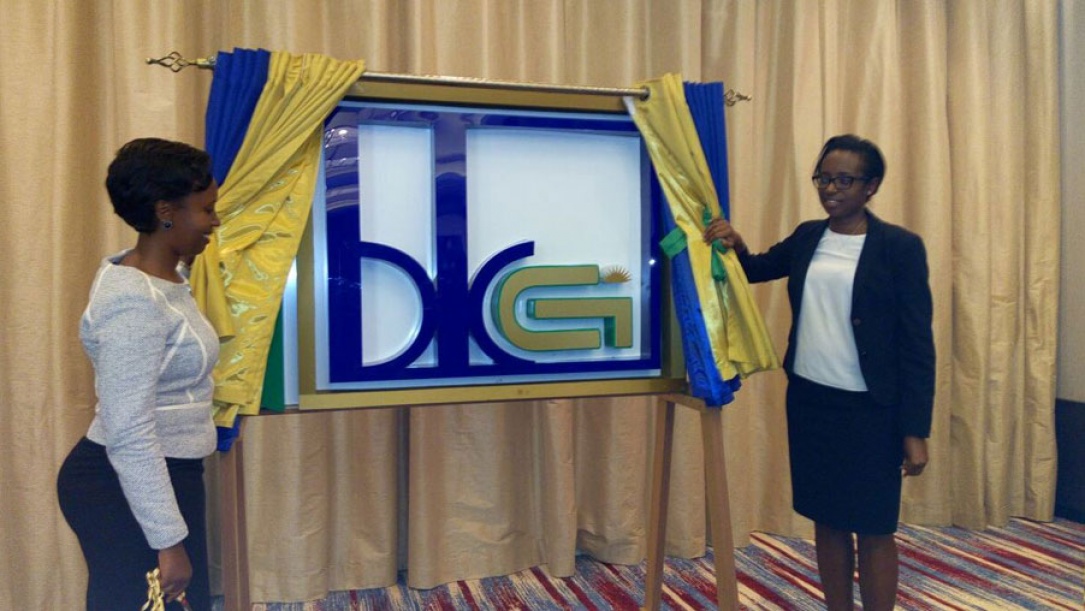 Bank of Kigali has launched an insurance wing with 13 products including an unusual service where a client can be allowed up to Rwf 2 million on personal accident at only Rwf 600 monthly subscription.

Bank of Kigali General Insurance (BKGI) has today become the first local bank to join the insurance market composed of 12 companies, with products ranging from business interruption insurance, all risks insurance and goods in transit insurance.

Of all the products however, the personal accident insurance is the first of its kind among the 12 insurance companies that are already on the market.

In this insurance, a client pays Rwf 600 every month and, in case of accident, will be compensated with Rwf 2 million worth of indemnity.

The insurer however, gives a possibility to the client to increase monthly subscription, which can allow them get Rwf 40 Million in this product.

Despite offering various products that are vital in daily business, the new entrant in the insurance sector will not venture in areas that other competitors feared to risk into especially  the agricultural sector.

“One of the issues we have identified is that agriculture pricing is very high because the risk is high not only here in Rwanda, but also in the entire East African region. We can only enter this area if we get subsidies that can cover part of the risks,” Bahizi told KT Press.

With 75 branches of BK and over 100 agencies around the country, BK CEO, Dr. Diane Karusisi said that it has competitive edge over other insurance companies.

She said BK is not only responsible for wealth creation in the country but also wealth safeguarding through high-quality insurance services.

The penetration ratio of insurance companies in Rwanda is less than 3 per cent but BKGI promises to spearhead a campaign to achieve two digits penetration level by 2023 with projected premium of Rwf 22 billion.

BK General Insurance was licensed by Rwanda central bank in 2016 as 13th insurer. 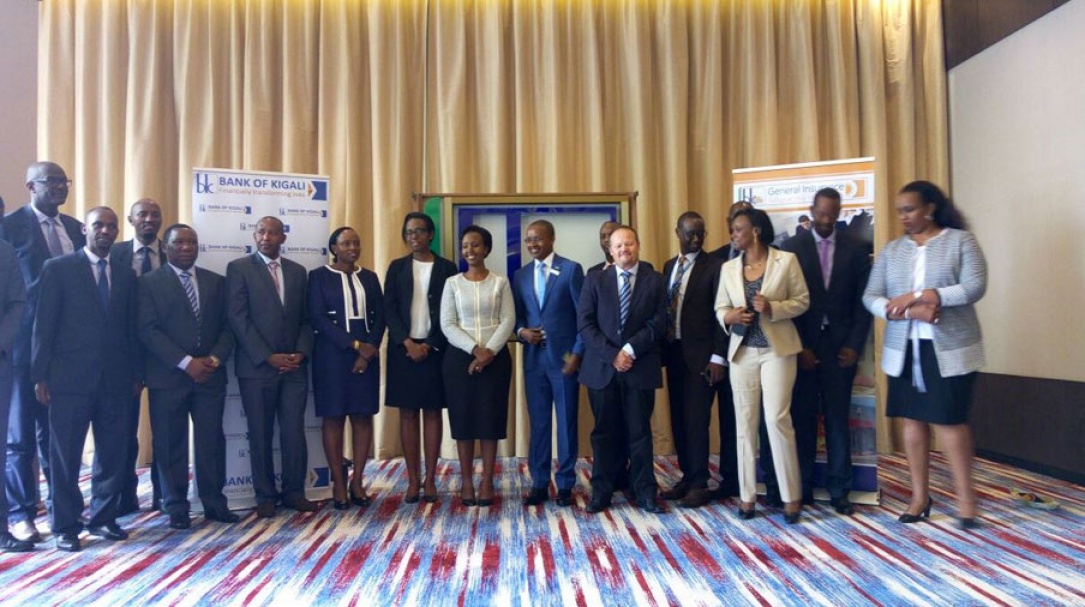 Woowww That is Good.Customers are going to have Loan Insurance without going out of the bank for other insurers.