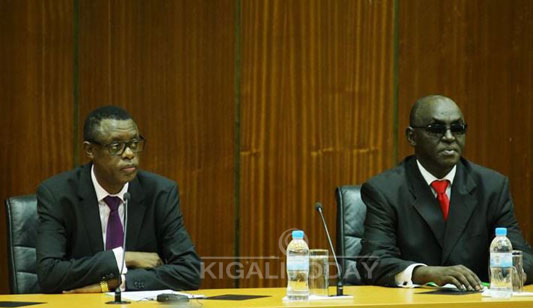 The bank’s net profit represents 8% of the $100 million total net profit made by commercial banks in 2016.

Dr. James Ndahiro, chairman of Zigama CSS told a General Assembly chaired by Defence Minister Gen. James Kabarebe at the army headquarters in the capital Kigali that the bank has been growing at a steady pace and projection for this year will yield good results.

Dr. Ndahiro told KT Press that the banks shining performance since its inception is greatly attributed to its customers.

This means that CSS has maintained a clean sheet in terms of bad loans, despite the bank’s Rwf4 billion ($5 million) available for bad debts last year. 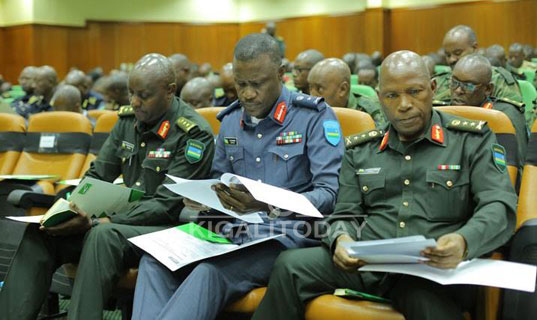 Currently, the bank has nearly 20 branches across the country.

In 2011, the central bank granted license to Zigama CSS to operate as a commercial bank and immediately accepted membership to all members of the National Police Force and the National Correctional Services.

For instance, he said, “We have set aside an education fund in which we believe that some of our members are still young and will need to save for their children’s education.”

Dr. Ndahiro added that in other investments in the pipeline, the bank plans to increase technology like e-banking, to contribute to the country’s cashless economy policy.

Meanwhile, without disclosing the monetary value, Ndahiro told KT Press that the closed-door General Assembly discussed and approved the bank’s business plan for 2017. 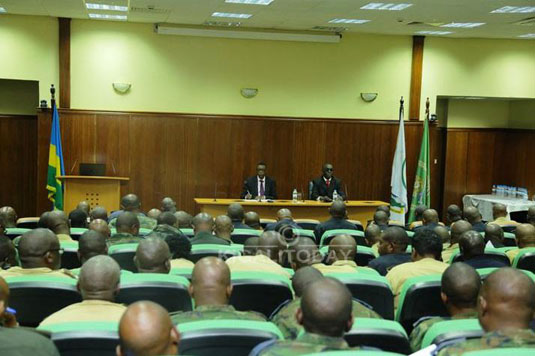 At 101 Years: Carolina Nyirangegera has Lived the Hate, Killings and Personal Loss