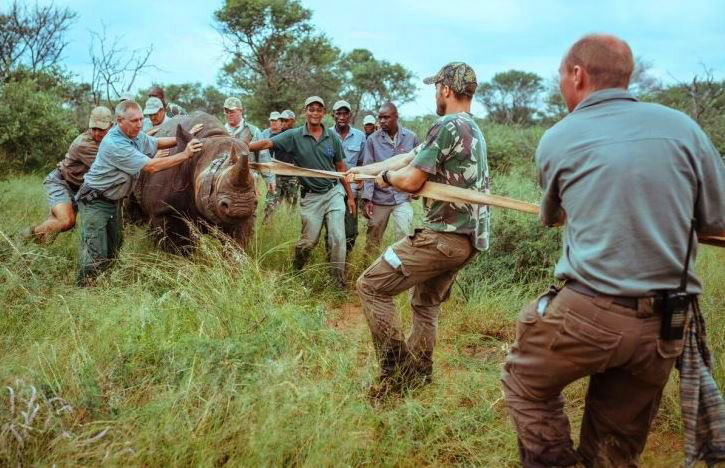 Rwanda and South Africa have signed an agreement to save the rare and endangered species from disappearing from national parks and increase tourism revenues in both countries.

The agreement is about biodiversity conservation, and sustainable utilization of biological resources, especially in protected areas of both countries.

This will require international cooperation and strong coordination of joint activities. 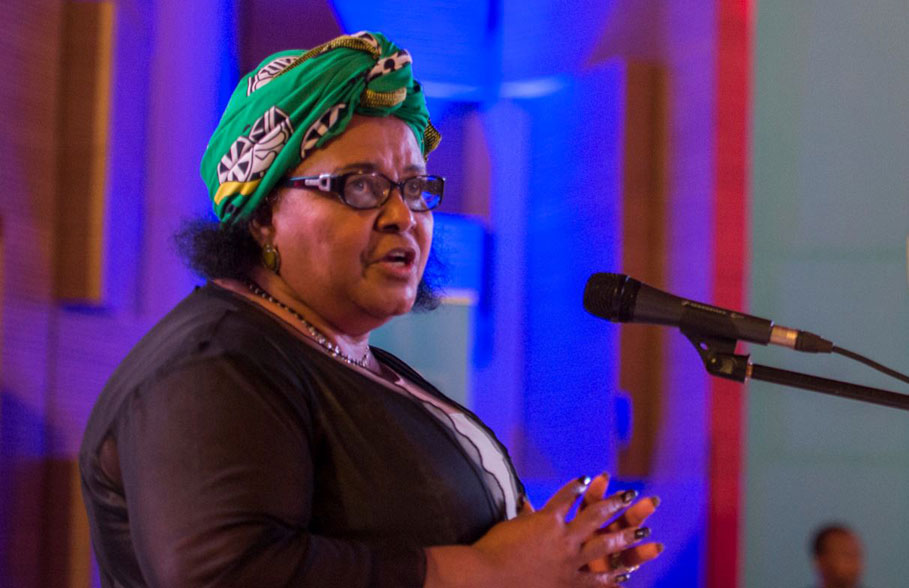 “South Africa and Rwanda share the common concern and responsibility to enhance cooperation in the fields of environmental protection and sustainable development for present and future generations,” said Dr. Molewa.

Cooperation between Rwanda and South Africa in the area of biodiversity and conservation is more strengthened.

South Africa has recently reintroduced Rwanda on the list of the Big Five Nations.

Lions disappeared from Akagera National Park in the aftermath of the 1994 Genocide against Tutsi and were only reintroduced in the park in July 2015.

However, South Africa had more offer for Rwanda.

“Rwanda is doing well in Tourism, and we (South Africa) have a surprise announcement that will make Rwanda join the big five. We will make the announcement very soon,” George Nkosinati Twala, South Africa High Commissioner to Rwanda told KT Press at his residence in the capital Kigali in April.

Indeed, Twala made this statement well aware that something was in the making.

On May 2, Rwanda was back on the list of The Big Five nations after restocking 10 black Rhinos in Akagera national park.

The Rhinos were airlifted from South Africa. In total, 20 rhinos will be restocked in Akagera national Park.

“The return of Rhinos is also a sign of confidence in Rwanda’s conservation efforts and ability to protect them,” said Rwanda Development Board’s Chief Operations Officer, Emmanuel Hategeka then.

In 1970s, Rwanda’s Akagera National Park had more than 50 black rhinos. The number disappeared due to massive poaching and later during the 1994 Genocide against Tutsi.

The park is managed by African Park, a South African non-profit making organization.