Tax on Sugar Down But Remains High on Second-hand Clothes 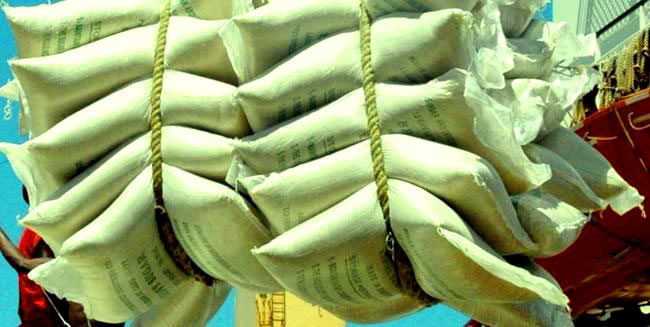 Rwanda imports most of its sugar from East Africa and Zambia. Over 100,000 tonnes of sugar are consumed in Rwanda per year

At least many homes in Rwanda will afford sugar but will have to spend more money to buy second-hand clothes and shoes.

Going by the National Budget for 2017/2018 fiscal year, tax on imported sugar from east Africa has dropped to 25% but previously tax on sugar imports was 100%.This means in retail shops the price of sugar per kilogram may drop from Rwf1000 to Rwf250.

In the budget, Rwanda has significantly cut down its dependence on donor money. Most of the funds for financing 2017/2018 fiscal year will be raised domestically.

“We are on the right track as far as self-reliance is concerned,” Claver Gatete Minister of Finance and Economic Planning told parliament while presenting the national budget bill on Thursday.

In the new budget, Minister Gatete told parliament that domestically financed projects will consume a total of Rwf460.2 billion representing 22% of the total budget. 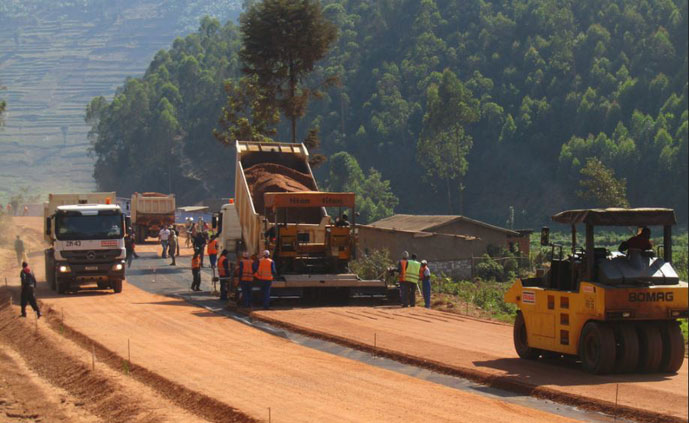 Expenditure on development projects is worth Rwf772.7 billion which accounts for 37% of the budget.

Minister Gatete said that the 2017/18 budget is “committed to fiscal consolidation and prudent borrowing policy to keep the level of debt sustainable.”

The Minister told lawmakers that the recurrent expenditure is set to increase by Rwf131 billion from Rwf994 billion in 2016/17 revised budget to Rwf1.1 trillion.

Some of the new projects including salaries, wages and organization of August Presidential elections were highlighted to have pushed the new budget higher, Minister Gatete told parliament.

Under the 2017/2018 budget, the country considers cutting down trade imbalance, financing infrastructure projects, among others. 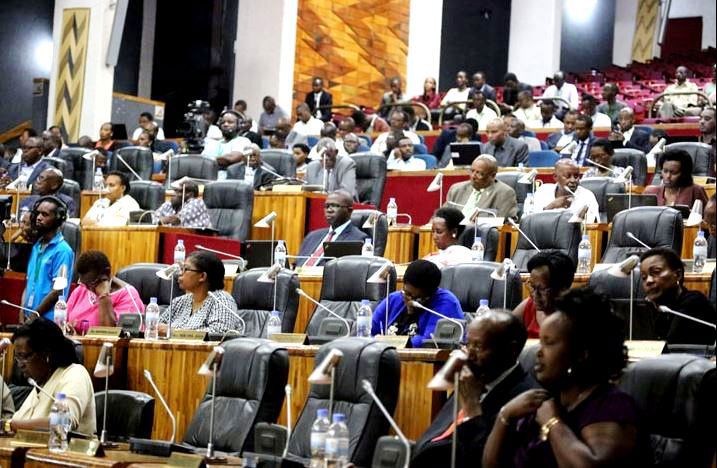 In the new budget, taxes on equipment and machinery of public interests were slashed down.

For example, road tractors were exonerated while trucks carrying between 5-tons will be paying only 10% of custom taxes, down from 25%.

Heavy trucks carrying beyond 20 tons were also exonerated, compared to the previously 25% taxation.

Buses with 25-50 seater capacity will also pay 10%, down from 25%,. Buses beyond this capacity were exonerated, which intends to improve city transport, according to Gatete.

Food commodities imported from the East African Community were also slashed down with tax on sugar import cut to 25% from previous 100%.

Rice will reach Rwandan market from neighbouring countries after paying 45% customs instead of 100%.

MPs questioned some of the projects that have stalled for some time now and still demand more budgets.

MP Juvenal Nkusi highlighted some projects that continue to consume part of the national budget yet they have been in existence for years – an example of Kivu belt road construction in Karongi district, Western Province and Kanombe airport extension works.

Nkusi also said, it would not be a good plan to build two adjacent airports in the same budget.

“Instead of extending Kanombe airport which is close to the new Bugesera airport, why not upgrade Kamembe for example to international standards as work at Bugesera works continue?”

Gatete said, Kanombe is strategic because it is already handling an increasing number of traffic and later on will serve as a back up to Bugesera airport which is set to be the main airport of the country.

Other member states; South Sudan and Burundi are yet to announce their budgets for 2017/2018 fiscal year.

Rwanda’s Rich and Elite Involved in Gender Based Violence