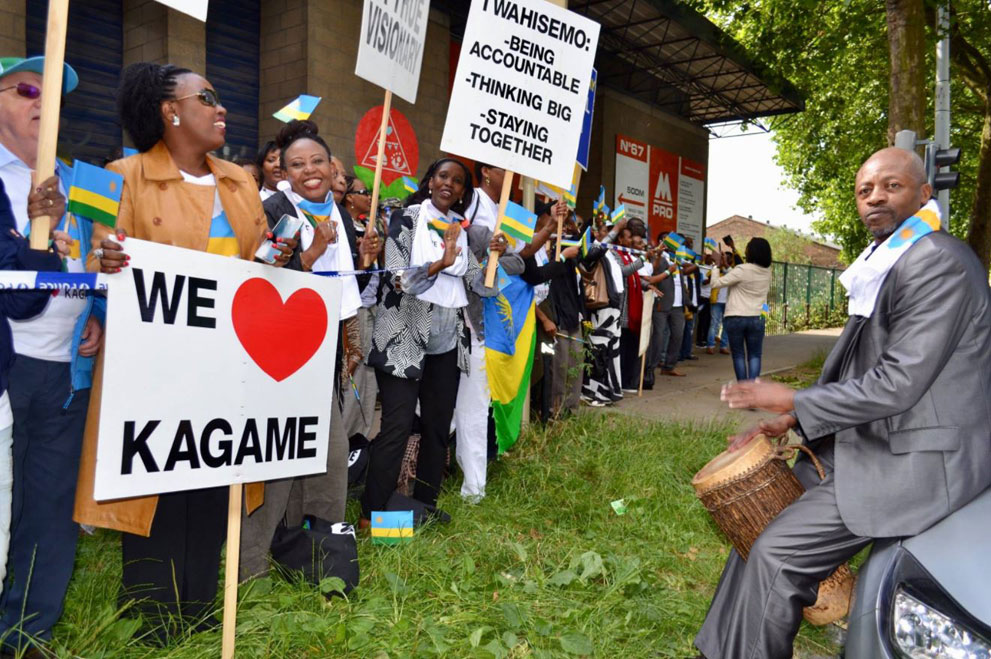 All eyes will be on television screens this weekend as Rwandans across the country catch every bit of Rwanda day event in Brussels, Belgium. Diaspora in Belgium last interacted with  President Paul Kagame in 2010.

On the local scene several events are also taking place across many parts of the country including; exhibitions, festivities and activities related to social responsibility.

An estimate 50 Members of parliament, part of Rwanda Women Parliamentarian Forum (FFRP) have driven to remote Gisagara district near the border with Burundi.

FFRP has dedicated two days –June 9-10 to the celebration of its 20th anniversary, and members resolved to give to the poor the best gift in Rwandan community; cows.

FFRP will give cows to at least 80 poor families in Gisagara district, to improve their wellbeing from the money that was raised by FFRP members.

According to MP Anitha Mutesi, chairperson of FFRP, they will also carry out several other activities to improve the community wellbeing. 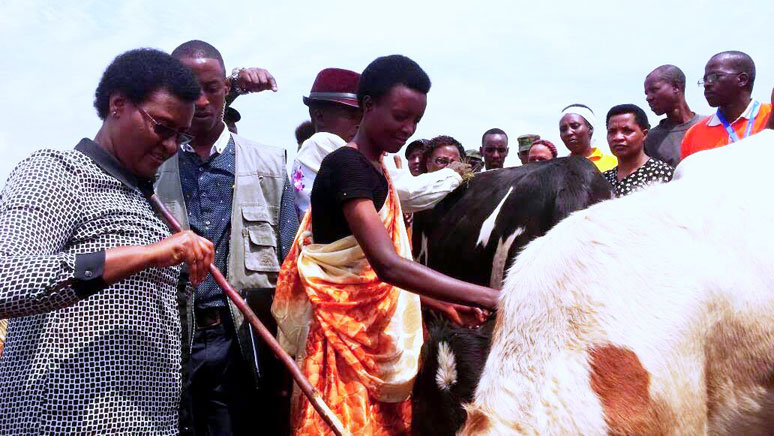 At the Rwanda Defence Force Command and Staff College in Musanze district, 46 senior officers will graduate in the 5th intake on Friday. Students hail from 11 countries from across Africa including: Ethiopia, Senegal, Nigeria, South Sudan, Ghana, Uganda, Tanzania, Zambia, Rwanda, Kenya and Malawi.

Meanwhile on Saturday, RPF Inkotanyi will conclude its primaries with the party choosing a flag-bearer for August presidential elections at City of Kigali and provincial level.

Paul Kagame was unanimously elected in all 30 districts of the country during the elections that concluded last weekend.

Concurrently, First Lady Jeannette Kagame and chairperson of Imbuto Foundation will deliver opening remarks at “Edified Generation” forum in Kigali and will be joined by over 2,000 youth, partners and stakeholders.

The Youth Forum Series is part of the Foundation’s Youth Empowerment and Mentorship Program, which started in 2007, and through which an array of activities have been organized on a national scale, to fully engage, educate and empower young people.

Rubavu, a source tells KT Press, is already warming up with local music lovers crossing to Rwanda from Democratic Republic of Congo (DRC) through Grande and Petite Barriere. 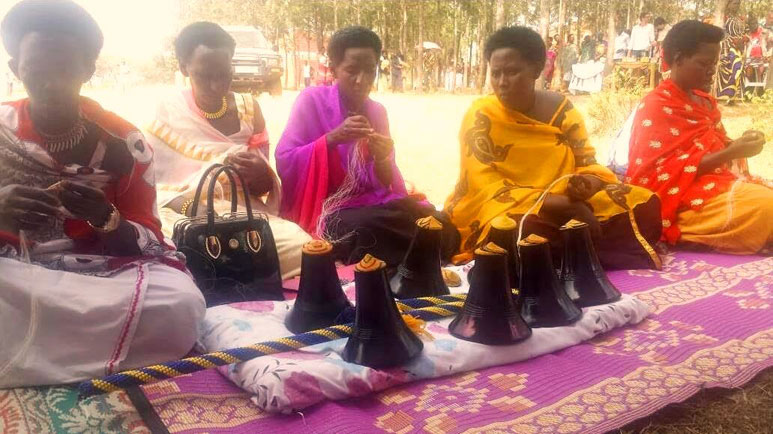 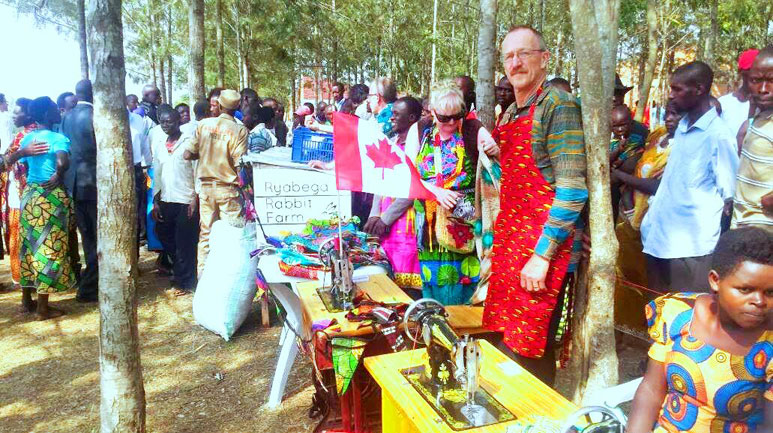 An Exhibition organised by members of RPF party in Ryabega, Nyagatare district

Tax on Sugar Down But Remains High on Second-hand Clothes

A Quick Scan of Belgium and Rwanda