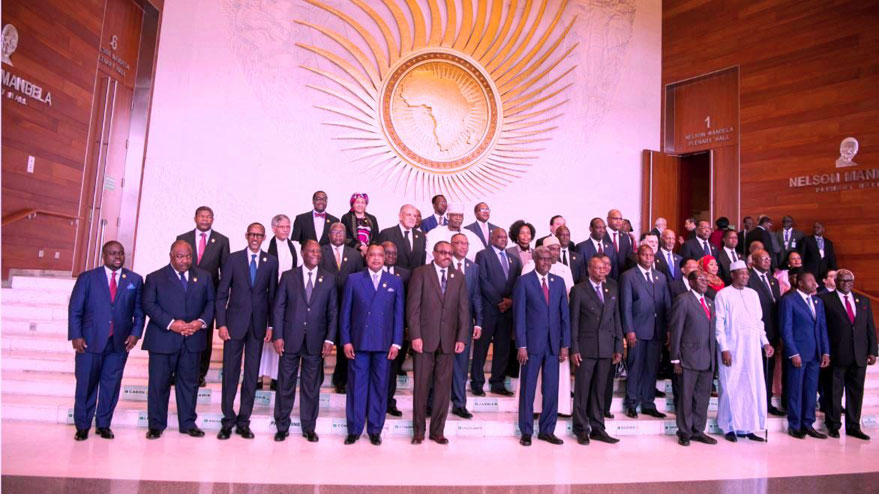 About one-fifth of African Union member states have began implementing reforms suggested by President Paul Kagame aimed at transforming the AU into a self reliant continental body.

“The fact that almost one-fifth of our Members have begun to implement 0.2% levy on eligible imports shows it can be done” Kagame said.

Kagame was presenting a report on progress made towards implementing the institutional reforms of the African Union at the 29th AU Ordinary Session, in Addis Ababa, Ethiopia this July 3, 2017.

The summit was held under the theme: – “Harnessing the Demographic Dividend through Investments in Youth”.

One year ago, Kagame was tasked to setup a committee that would draft reforms required to transform AU into a self-reliant continental body by 2018.

Kagame said that the independence and self-reliance of the AU is an existential question for our continent and there is no time to waste with the reforms which have been long overdue.

“We should look at this process as the last best chance, for the AU to fix its finances and secure the esteem of people we serve. We cannot lose the momentum that has been built or allow the sense of urgency that has been driving us forward to fade away,” Kagame said.

Through the import levy the AU expects to raise about $1.2 billion every year to finance its operations. 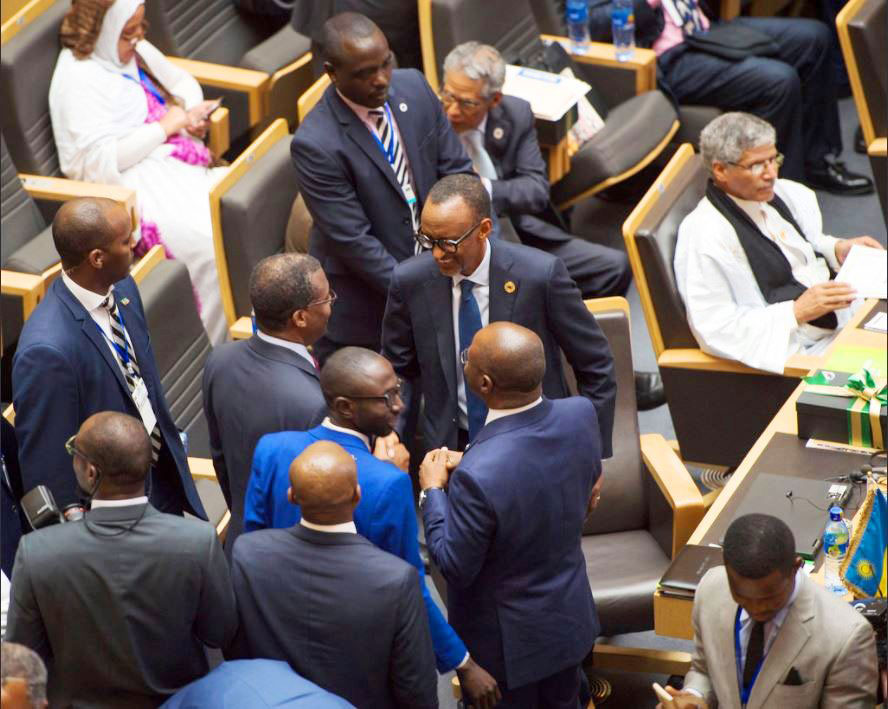 With one-fifth out of the 55 AU member states implementing this decision, means that Kagame is tasked with the job of convincing other states to follow suite.

Rwanda is a member of East African Community which has an import levy of 1.5 per cent, whereby proceeds are earmarked for joint infrastructure projects and is also subject to AU 0.2% levy on eligible imports.

Keeping in mind that AU reforms are long overdue, Kagame said earlier that the second reason he accepted the job was because his work would be to remind African leaders of what they asked him to do.

However at the Addis meeting Kagame stated that the delayed promises will not be the case this time around but a focus on unity and working together.

“The key principle we must insist on is not to allow political or technical dilemmas to override our strategic imperatives. The reform process contains the flexibility to improve and we will continue listening to each other and incorporate feedback,” Kagame said.

He also urged that African leaders to build on the hard work of former Heads of State whose works have set Africa on a strong foundation for continental unity, a more organized and Independent Africa. 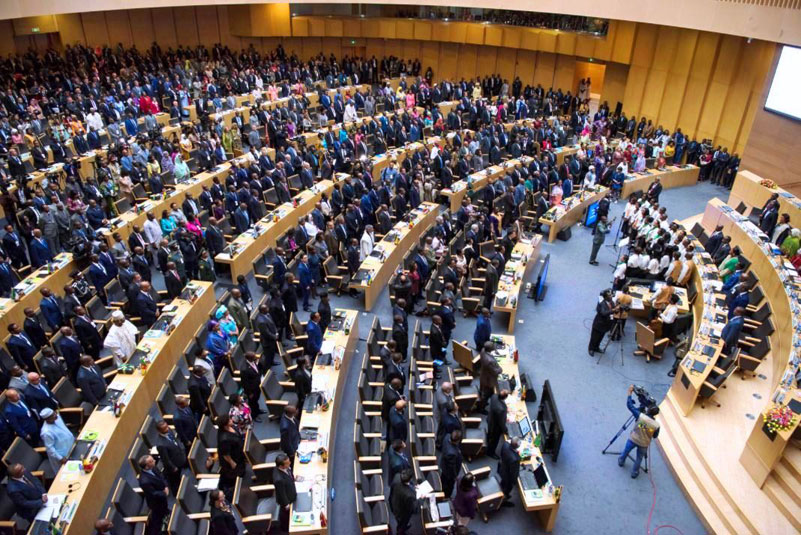 In July, 2016 AU African Heads of State and Government resolved that all member countries charge 0.2% levy on all eligible imports, a fund meant to finance the African Union and move it away from donor dependency.

The money will go towards supporting the AU’s budget and programs. The heads of state also resolved that all five economic blocs in Africa contribute $65 million each annually towards the AU’s peacekeeping operations.

The eligible goods (and criteria for exemption) is determined by member states in line with national priorities, in accordance to guidelines on AU import levy adopted by the committee of finance ministers.