Candidate Frank Habineza of the Democratic Green Party of Rwanda (DGPR) has promised voters that if elected, he will increase the monthly allowance for university students under government scholarship.

Every Rwandan student under government scholarship is entitled to Rwf 25,000 monthly living allowance but Habineza promises to increase it to Rwf 100,000.

Last year, the Development Bank of Rwanda (BRD) in charge of the scholarship, spent Rwf 8.3 billion worth of living allowance for 26,487 students.

The government plan is to create a revolving fund to reduce expenses while also creating an opportunity for many students to benefit. 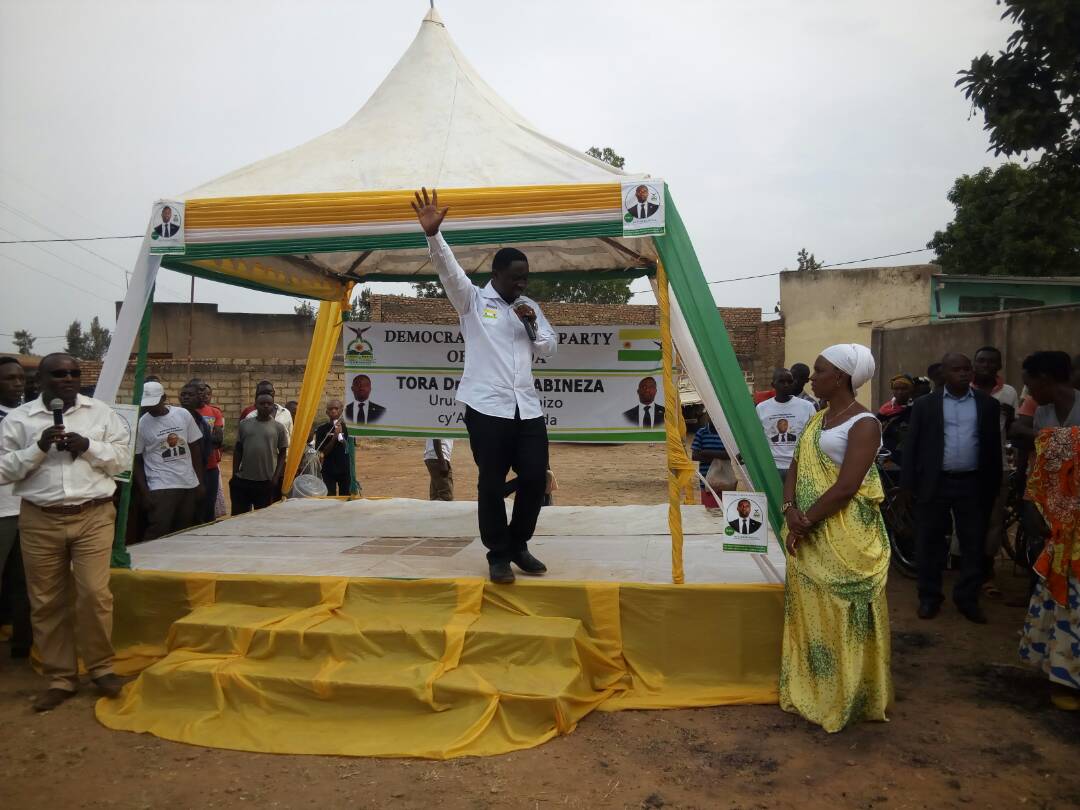 However, Habineza is promising to even give much more.

“The living allowance government is giving is very little money that it can’t afford all their needs, I will make sure they get enough money that will maintain them every month,” he said while campaigning in Rwamagana district, July 25.

In Habineza’s mathematics, the living allowance budget would increase from Rwf 8.3 billion to Rwf 33.2 billion, “effective September this year.”

The budget allocated to education sector for the financial year 2017-2018 is Rwf 138.8 billion, which means that Habineza’s finance minister would have a big task to squeeze resources.

Habineza also told voters at his rally that he does not agree with rehabilitation centers which he called “prisons where youth are taken to be brainwashed.”

“That kind of child rights violation should stop. Our youth should not be treated like that,” he said.

Rwanda’s main rehabilitation Centre – Iwawa was established in 2010 and receives drug addicts mostly youth. While at the centre they receive counseling and psychologists help them to recover from reasons that pushed them into drugs, and vocational training to give them foundation after recovery.

The center, running on Rwf 1b ($1.5m) annual budget, has graduated over 4500 students in six intakes, it currently accommodates only men, but the government says a center for women will be established.

Graduates have returned into their families. Districts are given budget to support their projects and to reintegrate them. 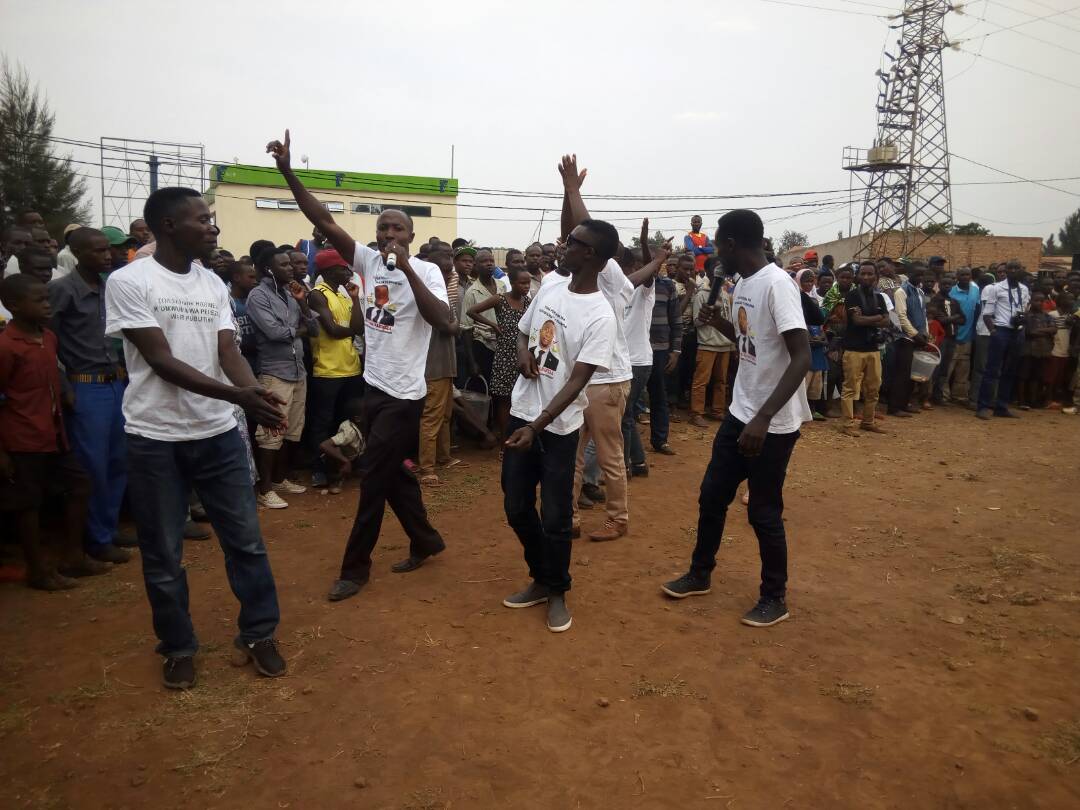 For example, in 2012, Marcel Sikubwabo, 24, who lives in Huye town, Southern Rwanda, had been addicted to drugs and alcohol. He is a mechanic at a popular garage in his hometown. In 2014, he joined half a dozen other mechanics, busy repairing and washing cars. On average, he earns Rwf5,000 (about $7) a day after graduating from Iwawa.

“Iwawa has changed me,” he says. “I used to spend all my money on alcohol, and the following day I often would not show up for work”, says Sikubwabo.

He works for eight hours every day except on Sunday, from 9am to 4pm.

Sikubwabo, who trained as a mechanic at high school, used to work at this same garage before. After training in construction at Iwawa, he decided to remain a mechanic.