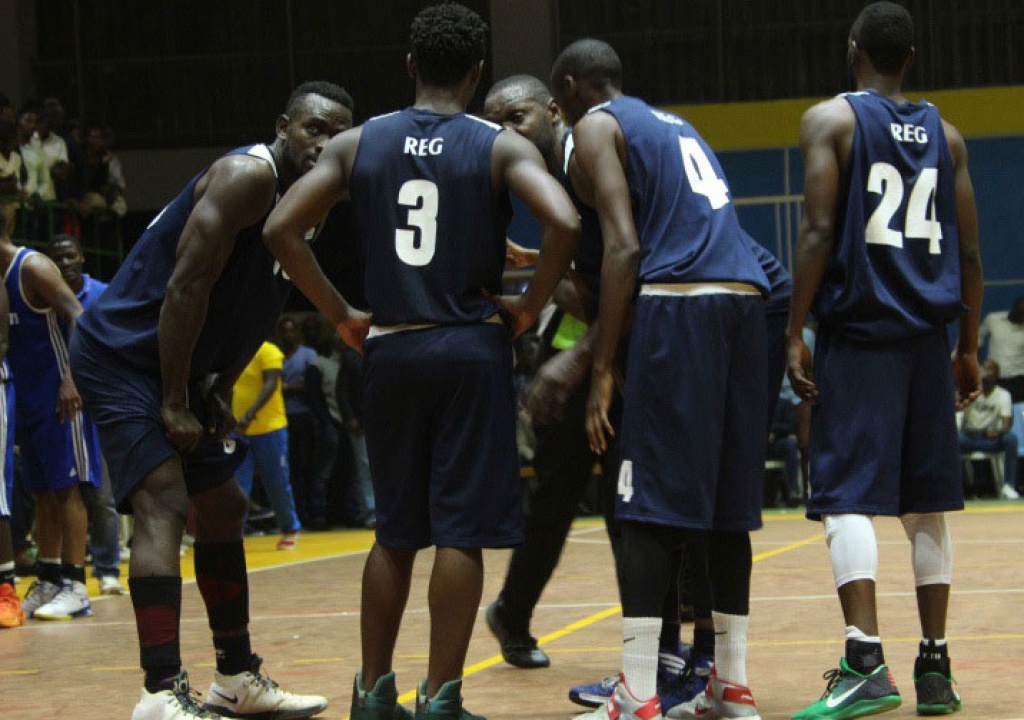 The battle for honours at the 2017 FERWABA Pre-season tourney starts on Friday evening in the men’s category due at Amahoro indoor stadium.

Fans will have to part Rwf 1000 (tribune) and Rwf 3000 (VIP) to be able to watch live the mouth-watering fixtures of the pre-season tournament.

After the weekend’s action which will have match day one to three played, more action in match day four and five will be played on Wednesday and Saturday next week before the tournament climaxes with semi-finals and final matches on Sunday, November 26, 2017.

In the women category, it’s a round-robin contest that will decide the winner among a four-woman championship which is comprised of IPRC South, The Hoops Rwanda, APR BBC and Ubumwe BBC respectively.

The FERWABA Pre-season tournament will act as the preparation stint for the upcoming 2017/18 National Basketball League season scheduled to start on December 1, 2017.

Group B: Espoir BBC, REG BBC, IPRC-Kigali BBC and 30 Plus