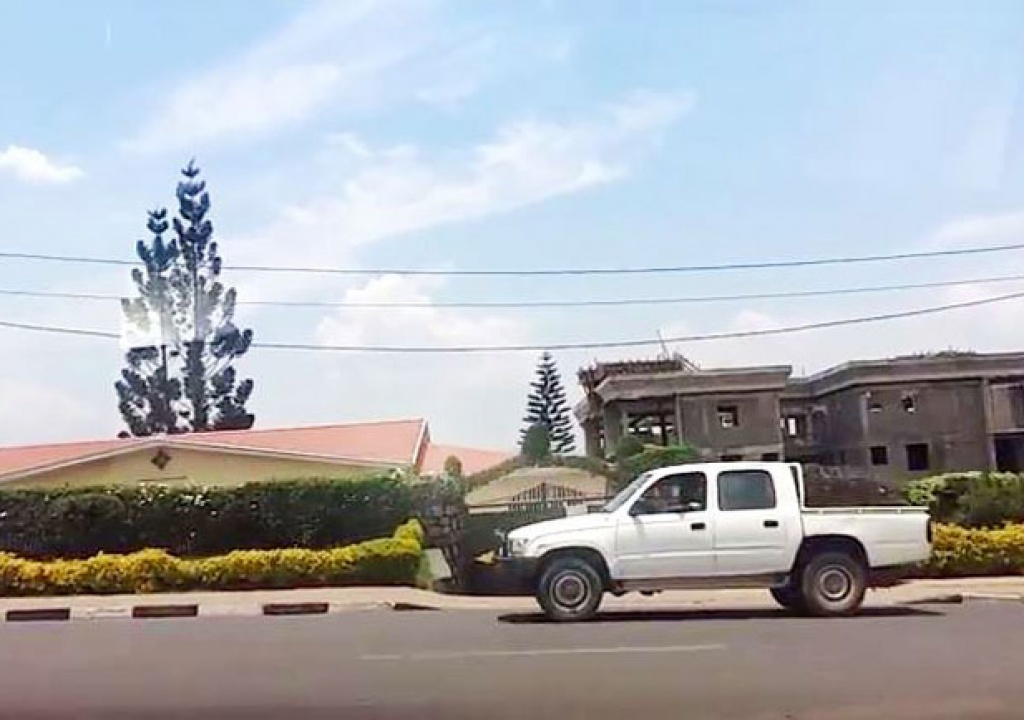 The technology consists of a system that will be installed in the car and connected to the engine. If a driver attempts to drive under influence of alcohol, the car will stop

A locally made technology to track people driving under influence of alcohol will feature at the 3rd Made in Rwanda exhibition due on November 29th at Gikondo expo grounds.

The technology – Safety Driving Vehicle Detector was made by a student from Institute of Polytechnic Regional Centre (IPRC) Kigali with an objective to enhance road safety.

Latest figures from traffic police indicate that From August-October this year, 162 people were killed in road accidents. Drunk driving is among the causes.

“The technology consists of a system that will be installed in the car and connected to the engine. If a driver attempts to drive under influence of alcohol, the car will stop,” Ben Barigenga, IPRC Kigali Communication Officer told KT Press.

Two other technologies from IPRC Kigali will feature at Made in Rwanda expo where 420 exhibitors are expected. They include; an automatic door opening – a swipe card by an IPRC student.

The ‘Smart Milk Machine’Kozaho Ushire Inyota’ which was first exhibited last year is also back and apparently, ready for sale.

The machine was built by Olivier Mugiraneza 22, then a third year student.

This isn’t the first. There are other slightly similar gadgets on the market where city dwellers slot-in coins and fill milk into disposable cups.

However, Mugiraneza’s machine is improved – it has a provision where clients can swipe with smart cards and get served any amount of milk ready to drink.

Bringing a technology for use in Rwandan community is one thing, but turning it into a profitable venture is another.

Barigenga told KT Press, that the technologies their students exhibit do not go to the market straight away, rather, other procedures take place to allow studies, registration at Rwanda Development Board so that they are not claimed by third parties, and of course, making their business sense.

IPRC supports them through the process. As matter of example, said Barigenga, IPRC is partnering with a student to register and find business partners for Isange e-Ticketing, a technology that will take ticketing to the next level.

“There are chances that MTN Rwanda can partner in this venture,” Barigenga told KT Press.

This year’s expo is themed: “Duharanire Kwigira Duhaha Iby’iwacu”. Small and medium enterprises (SMEs), cooperatives and individuals producing locally made product will showcase their progress in fabricating their brands.

According to Private Sector Federation (PSF) – the organisers in collaboration with the Ministry of Trade and Industry, this year’s expo has registered high turn up compared to previous two trade fairs organized.

Addressing a media breakfast meeting ahead of expo on Monday, PSF Chief Operations Officer, Yvette Mukarwema said the increase in the number of exhibitors is a sign of courage and promotion of made in Rwanda products.

The number of exhibitors increased to 420 this year, from 250 three years ago.

Government has revised its procurement laws with especially on the local preference to support made in Rwanda products.

There are 22 products attached to local preference. These include; construction materials, electricity generation and water supply equipment materials, school, and medical equipment.