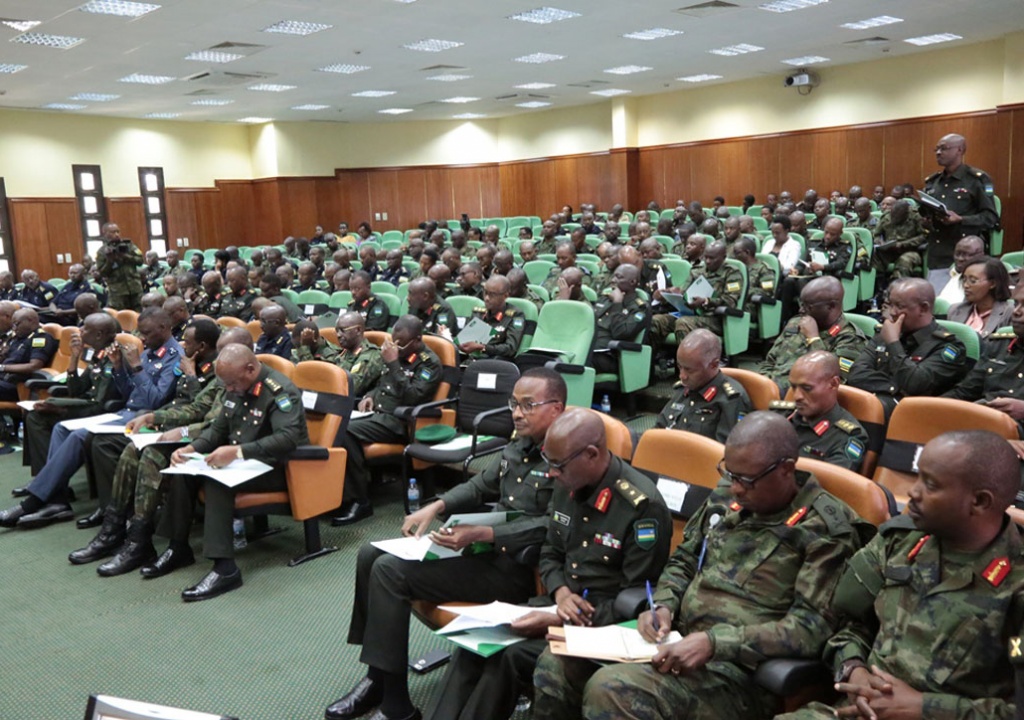 CSS members during a General Assembly on Friday in Kigali

Rwanda’s Amy bank,  Zigama CSS has announced it will fetch Rwf8 billion ($9.3million) profit after tax before end of this financial year.

Zigama CSS could soon rise to the same league with Bank of Kigali Group – Rwanda’s largest bank by assets, which registered a pre-tax profit of Rwf30 billion last year.

This new profit for Zigama CSS means an addition of Rwf2.2 billion from Rwf6.8 billion net profit during the previous financial year (2016) compared to Rwf5.2 billion ($6.3million) in 2015.

“We will collect Rwf8 billion profit after tax this year. This has been largely due to efficient management of our balance sheet and consistent customer base,” he said.

As of September this year, the bank stood at Rwf6.3 billion profit after tax, compared to Rwf6.8 billion at end of previous financial year (December 2016).

In September this year, the bank’s outstanding loan was Rwf140.7 billion, while customer deposits were Rwf168 billion.

With such an outstanding performance, Dr. Ndahiro said that today’s general assembly agreed to reward the bank’s customers who continue to lead its growth.

The rewarding package will come from increased interest rate on both compulsory and voluntary saving accounts.

According to Dr. Ndahiro, “Today’s General Assembly agreed to increase interest on voluntary savings account holders to 7% from 6% and 8% on compulsory savings from current 7%.”

Compulsory savings is an account in which a member of a cooperative, a bank or any other organization pays statutory contribution subject to a maximum regulated by the Act of which the money is recovered from the employees’ salaries.

Such savings help the organization provide funds to finance future investment, while voluntary savings account is a member’s willingness to deposit monthly contributions that can be withdrawn any time.

In 2011, the central bank granted license to Zigama CSS to operate as a commercial bank and immediately accepted membership to all members of the National Police Force and the National Correctional Services.

Meanwhile, without disclosing the monetary value, Ndahiro told KT Press that the closed-door General Assembly discussed and approved the bank’s business plan for 2018.