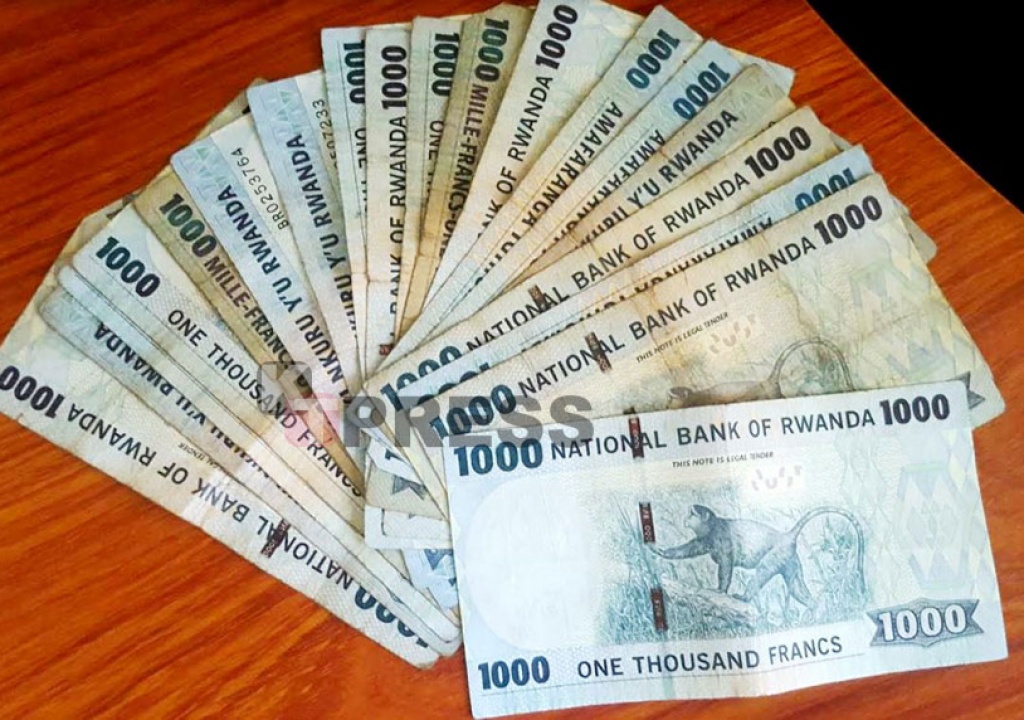 Over Frw 2.1 billion is unclaimed in Rwandan banks

Rwanda central bank (BNR) is undecided on what to do with over Rwf2.1billion that has collectively been idle on bank accounts in different banks.

The Director of Banking Supervision at BNR Kagoyire Francoise told KT Press, “There is about Frw 2.1 billion unclaimed in our coffers for a period exceeding five years.”

According to the law governing banks in Rwanda, “Unclaimed funds and balances on account that have been dormant for five years shall be transferred to the Central Bank,” such money is considered as abandoned property.

Kagabo Jean d’Amour is one of those who opened a bank account in COGEBANQUE, but it has been seven year since the last time he transacted with Cogebanque in 2010.

He said, “In 2010 I was transferred to work in Kayonza and there was no COGEBANQUE branch. I shifted to another bank that was closer to me but I did not think of going to close the other account. I notified my employer that I had changed the account through which my salary is paid.”

However, Kagabo does not remember which balance was on his account when he shifted.

In 2008, Nyirahabimana Louise got an opportunity to work in Europe. When she flew out of Rwanda, she did not close her account and she’ll later learn that someone who owed her a small amount of money actually paid in her bank account.

“I asked my sister to ask the bank if it could transfer the money to her, they told her that she needed to have a supporting document signed by myself and officialised/stamped by a Rwandan embassy. That was too much hassle for little money, I forgot about it.”

KT Press contacted Gakuba Ghislain a banker who says that unclaimed money on many accounts is due to various reasons including; death of account holders or it could be people that went abroad without closing their accounts or those moving to other banks leaving behind un-closed bank accounts.

“So those billions sitting in BNR coffers must have been collected from various bank accounts that the banking laws classifies as inactive and dormant accounts,” said the banker.

According to the Central Bank, owners of dormant money can always reclaim it but there’s a 10% fine they’ll lose as stipulated by the law governing abandoned property and the banking sector in Rwanda.

Kagoyire told KT Press that whenever the holder of the account shows up and provides sufficient evidence of ownership, the balance shall be automatically returned to them. But the account holder pays a fee of 10% of the balance, she stressed.

The new development in the law is that banks shall no longer charge the customer the account management fee since October this year. Previously, financial institution were allowed to levy fees and charges on any deposit account called monthly maintenance or management fees.

But the article 113 of the law Nº 47/2017 of 23/9/2017 governing the organisation of banking stipulates “…a bank must close a customer current account upon realising that no transaction was done on it within a period of six months and after this period, the bank shall not charge the customer any account management fee.”

Still according to the central bank, clients can always contact their financial institutions to track down the balance on their account as the law obliges all banks to retain information of the account holders and to inform them when their accounts are declared dormant and closed.