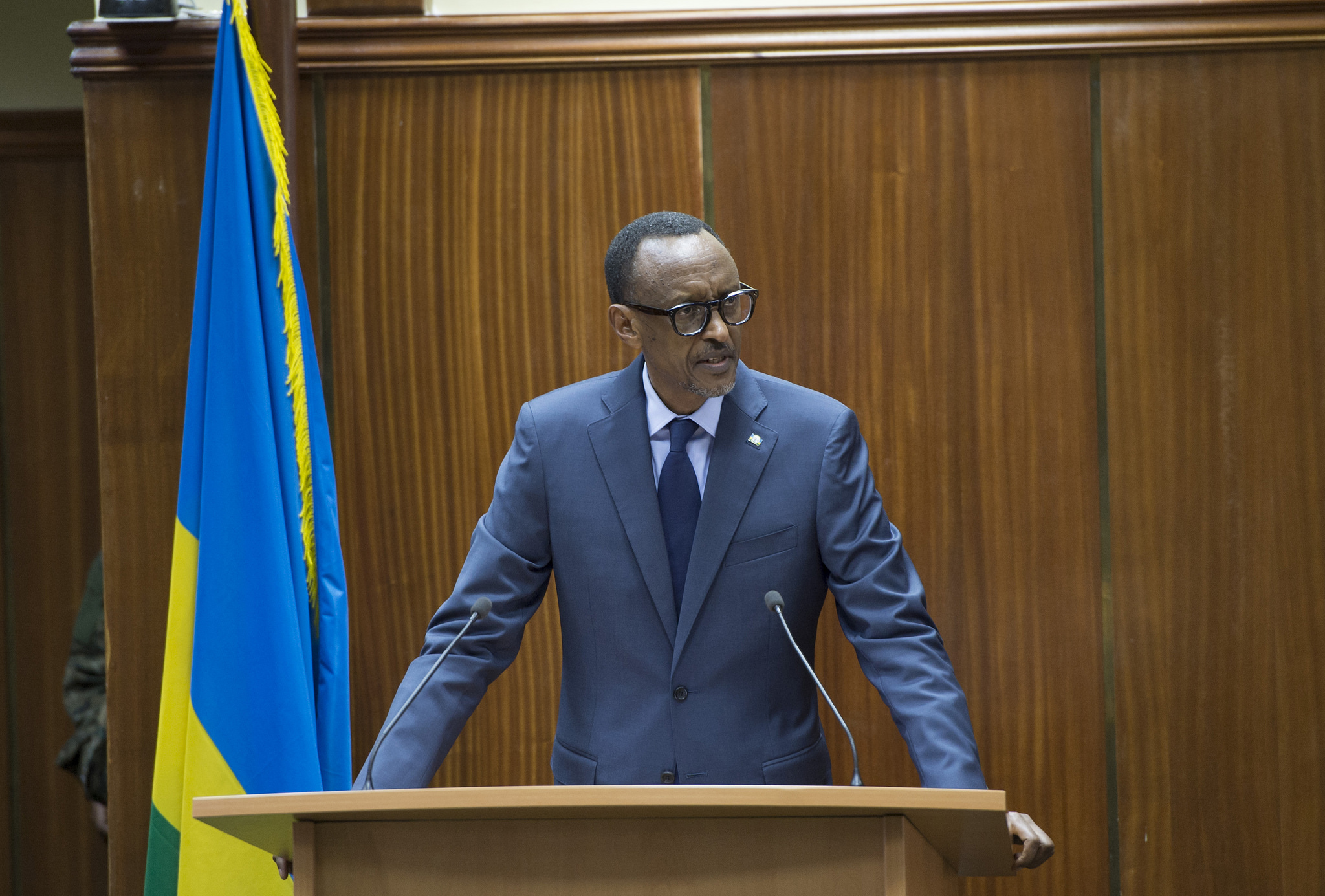 Kagame and First Lady Jeannette Kagame have been hosting similar New Year parties before. With this year’s party, the President, greeting party goers, declared that they should enjoy it ‘until morning’.

“I wish you all a Happy New Year. Enjoy the party until morning!” Kagame told officials gathered at Rwanda’s Radisson Blu and Convention Centre.

Meanwhile, Rwandans across the country gathered in families while others headed to Churches, designated concert venues and other places as they waited to say bye to 2017. 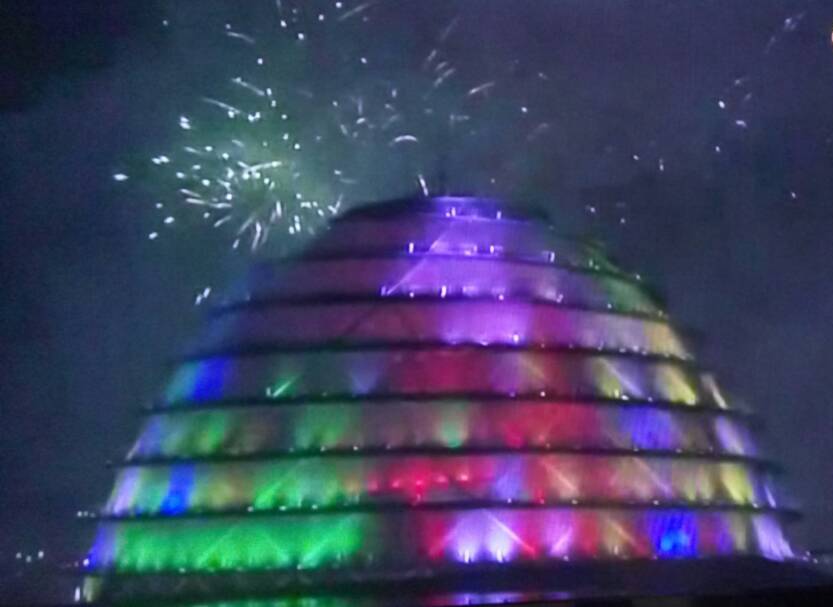 In a couple of minutes, Rwanda’s capital Kigali will welcome the 2018 in style, with fireworks bursting into the night sky on the stroke of midnight.

Kigali City residents will enjoy the occasion, set to be launched in three main spots; Kimihurura, Rebero and Mount Kigali.

For those who might be shocked by the bursting sounds, however, City authorities released a communique ahead of the official event that will usher Rwandans into the New Year.