Airfare to Decrease by 25% at Single African Air Transport Market 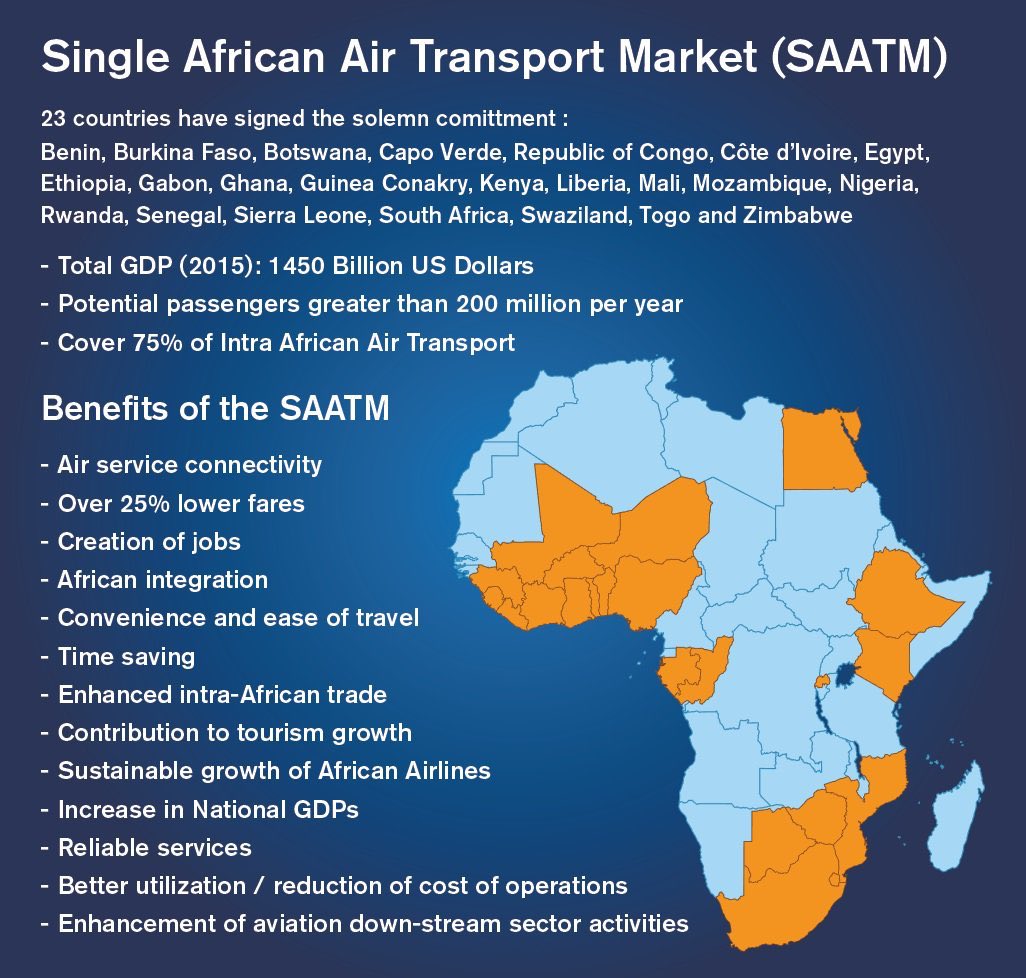 A survey has indicated that the market will decrease fares by more than 25%, create jobs, fasten Africa integration, improve tourism and reduce operational costs to mention but a few.

“Historic,” reads a tweet by a participant after the launch.

Another tweet by a female economist goes that, the “Single African Air Transport Market adopted to ease transport of people and goods across the continent.”

Meanwhile, 23 countries have become signatory to the Single African Air Transport Market, which is expected to serve at least 200 million passengers per year, and to cover 75% of intra air transport of Africa.

In East Africa, Rwanda, Kenya and Ethiopia are the signatory while in Maghreb, Egypt has also signed. 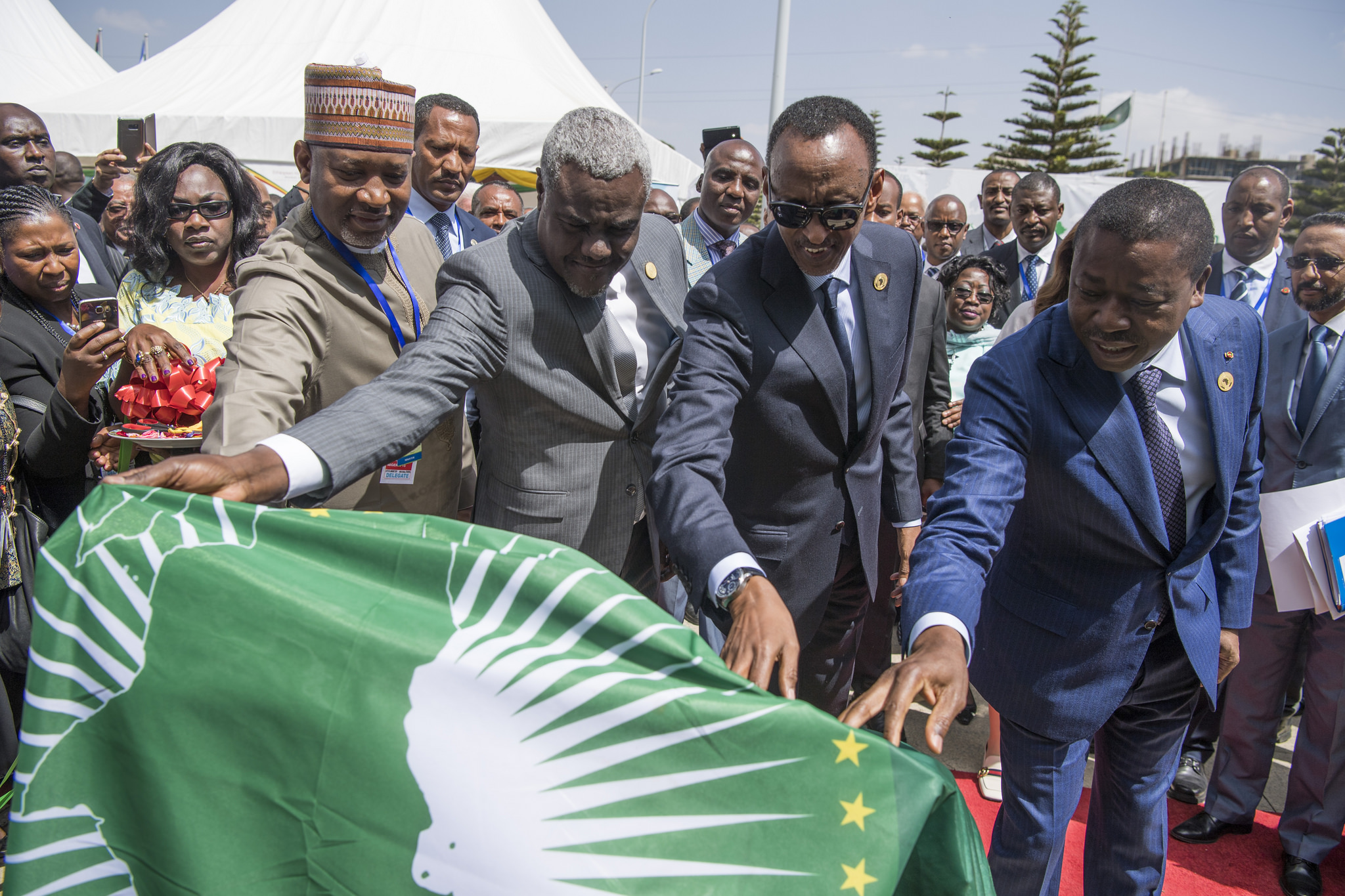 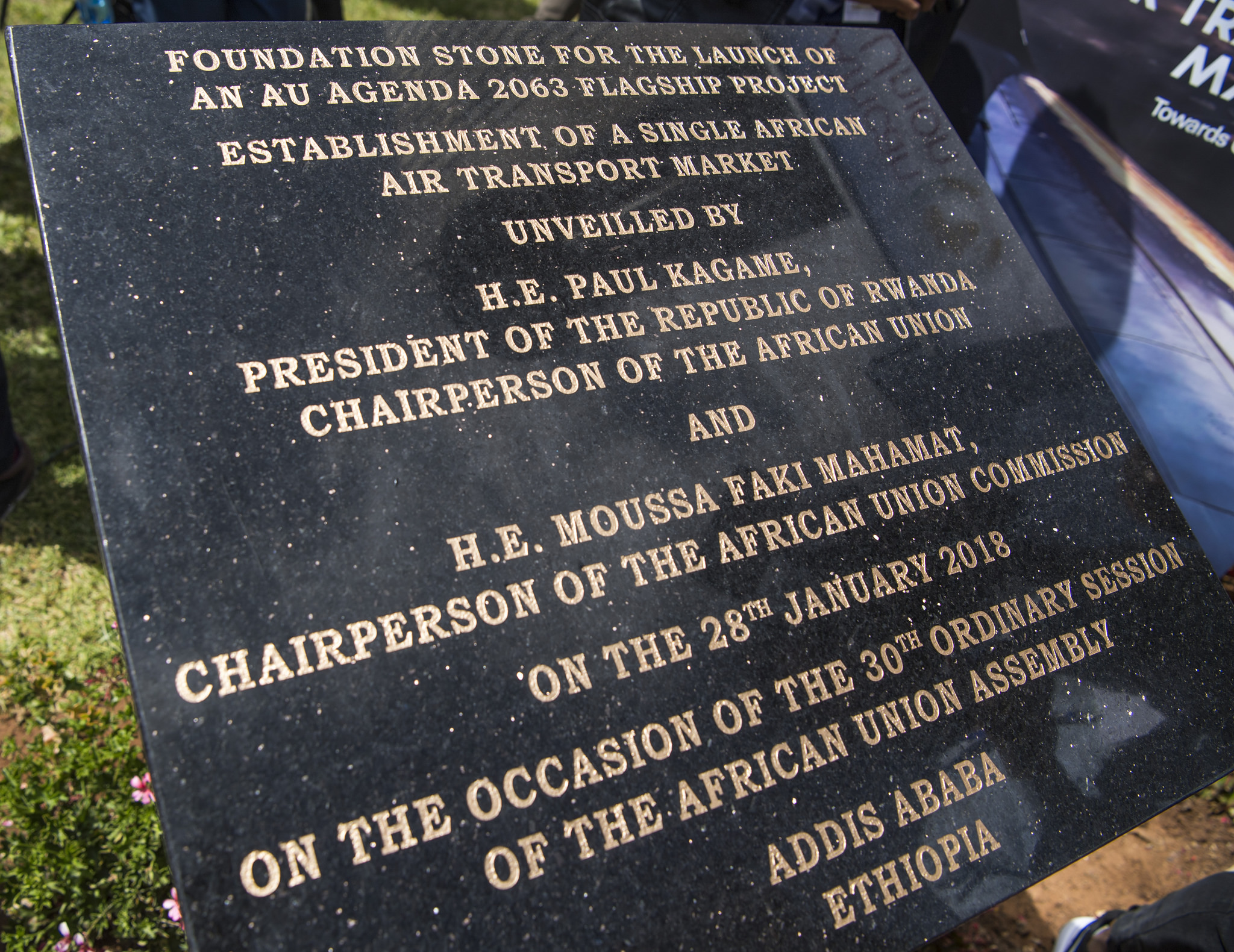 In South, South Africa, Swaziland and Mozambique are signatories.

Indeed, the market was long overdue. In February last year, President Paul Kagame told participants of a continental aviation meeting in Kigali, that “for Africa to achieve significant success in tourism and trade, the continent’s skyline should be free.”

“When our skies are closed it is harder to make air transport safer, more reliable and more affordable. The growth of business will depend on vibrant aviation,” Kagame said at the second Aviation Africa (avaf) Summit in Kigali then.

“Countries like Rwanda and Ethiopia have benefited from open skies. Rwanda has one of the youngest fleets and largest connectivity in the region. Ethiopian airlines makes millions. Unless we open the skies and remove these barriers we shall make more losses,” said Dr. Elijaha Chingosho, Secretary General of the African Airlines Association (AFRAA) said. 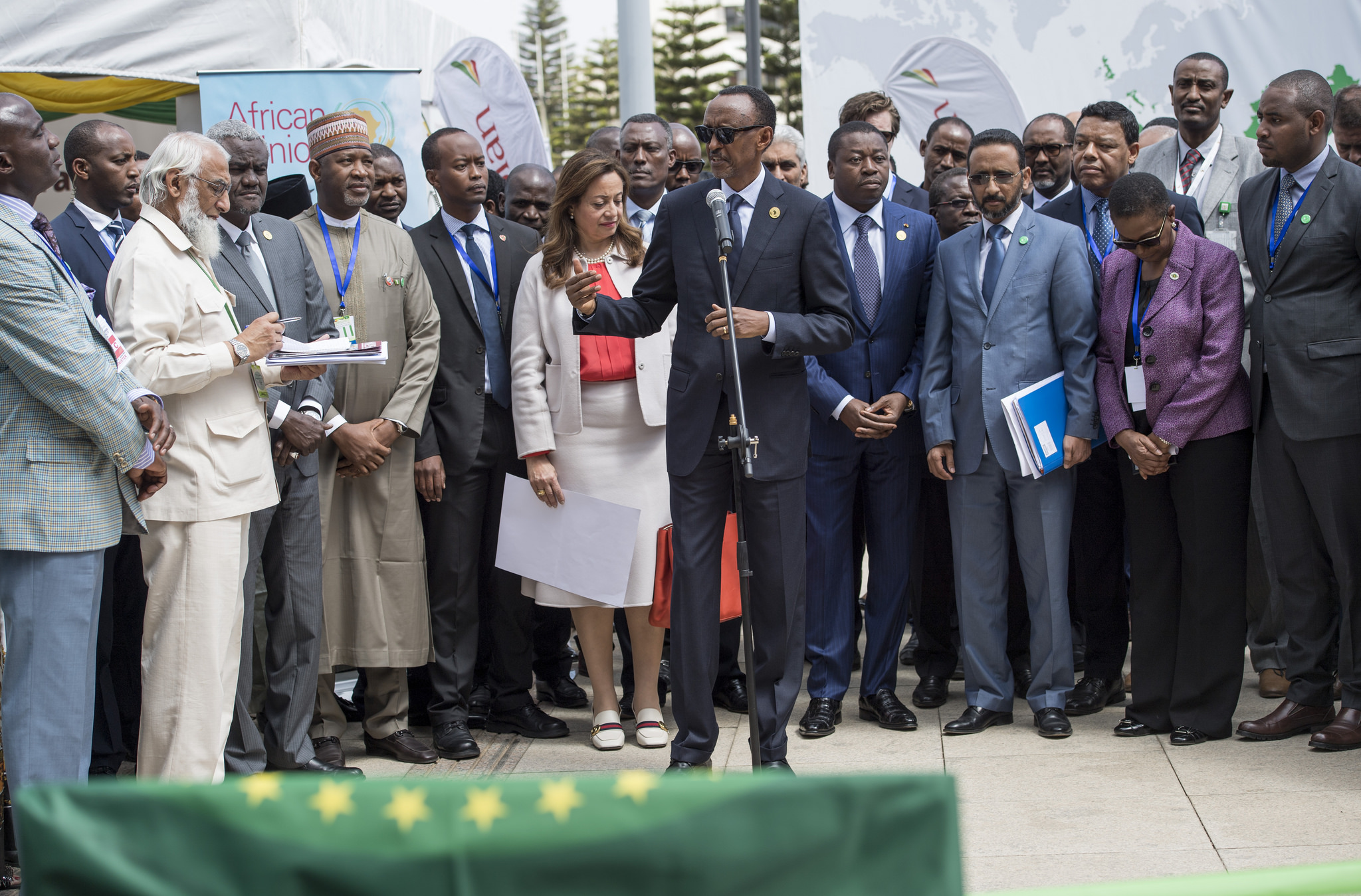 Latest continental meeting on aviation was also in Kigali, November 2017.

When he took the floor, the Prime Minister of Rwanda Edouard Ngirente called for improved aviation infrastructure, free visa movement and intra Africa trade in open airspace as the way of reducing financial losses made in Africa’s aviation.

US Dollar, KES Come Around At Beginning of The Week