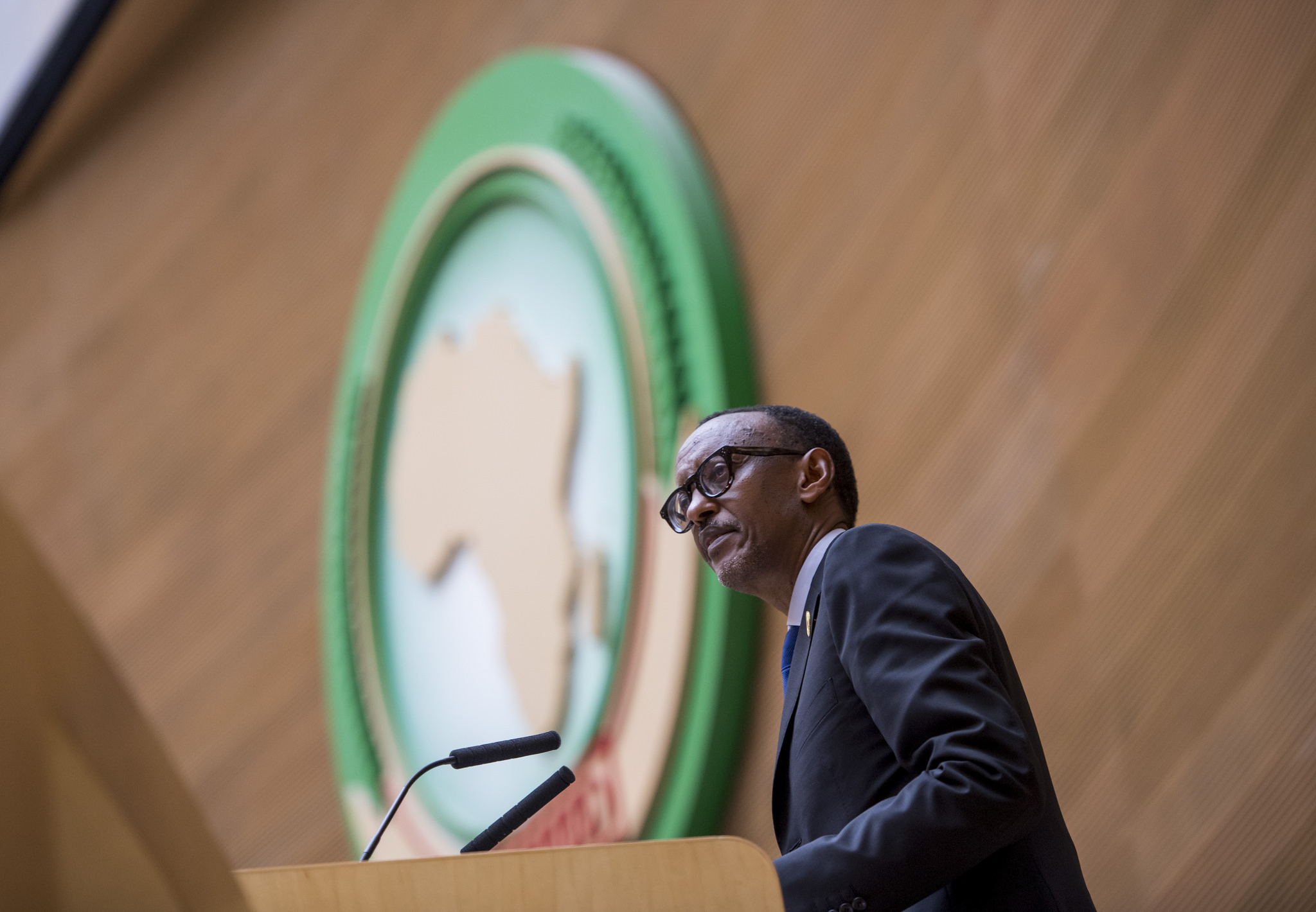 President Paul Kagame and current chairman of the African Union

The concept of African Renaissance has been on the lips of progressive  Africans for decades as a renewal of the way of doing things to overcome Africa’s challenges and advance the well-being of the African people.

In 1946, Senegalese scholar Cheikh Anta Diop, wrote extensively on African renaissance in his books; Towards the African Renaissance and The Cultural Unity of Black Africa.   Diop rightly believed that cultural unity of the African people was a strong weapon to win colonialism.

On the other hand, colonialism succeeded by breaking the cultural identity and Unity of the colonized.

Though colonialism was eventually won, the African continent remained divided making it difficult to achieve a common agenda to collectively tackle challenges and build consensus on developmental strategies.

The 30th Ordinary session of the African Union assembly was historical in many ways as a second liberation and the beginning of the long awaited African Renaissance.

First, it was the first time in 54 years’ history of the continental body, that the African leaders made anti-corruption the subject of discussion and the theme of the summit.Corruption is one of the Chronic cancers that affects Africa and has dangerously retarded its growth.

During the summit,  the Nigerian President Muhammadu Buhari presented a  report to the AU on corruption in Africa, showing that the continent loses $148 billion annually in corruption which accounts for 25 percent of Africa’s average GDP!

If Africa stopped corruption, this amount of money can build modern roads and railway networks which are lacking to facilitate intra trade and movement of people and  poverty levels would be reduced tremendously. 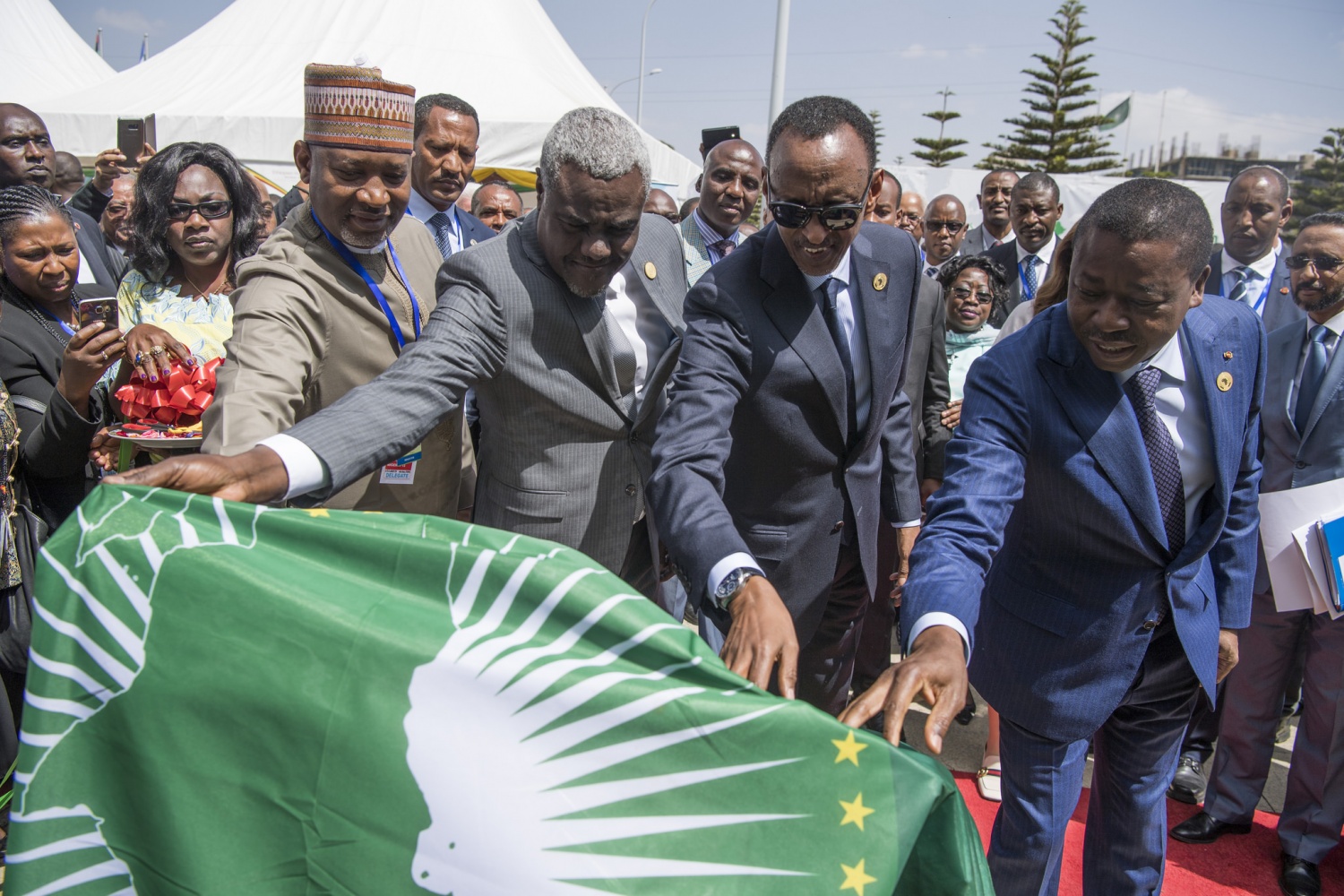 Once implemented it is expected to bring down the cost of air tickets by 25 percent, boosting intra- African trade and tourism. 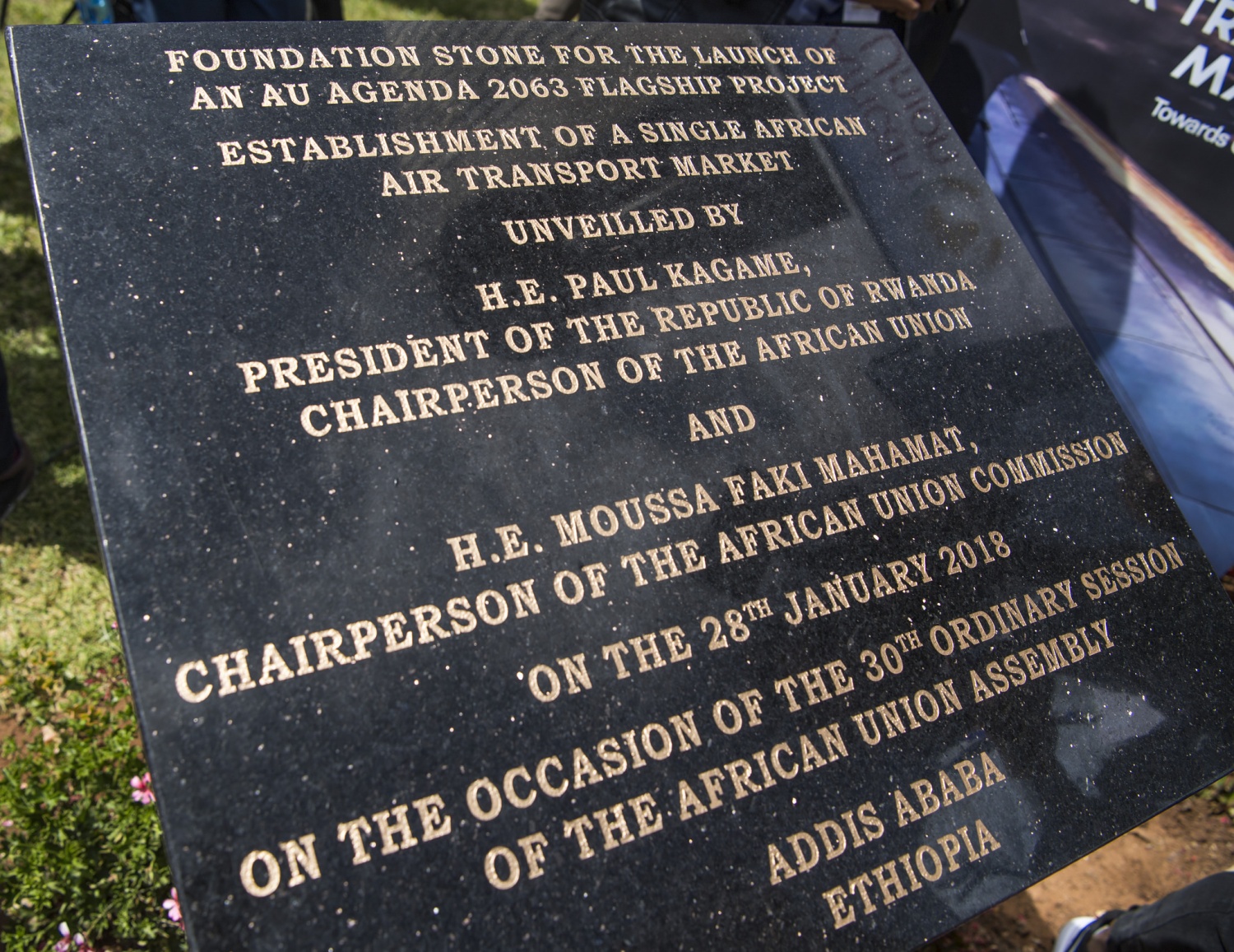 A study by International Air Transport Association (IATA) carried in 2014, shows that by liberalizing routes for only 12 key African countries, about  $1.3billion will be added  to the continent’s GDP, while  creating more than 150,000 jobs.

The ease of visa rules embraced by African countries in recent years has also had an impact on promoting trade and tourism.

The 2014, African Development Bank report on ease of visa rules mentions that when Rwanda adopted the visa-on-arrival policy and cut the fee by half to $30, African visitors increased by 22 percent annually, while tourism income increased by 4 percent.

Rwanda has further relaxed her visa regime by allowing travelers to receive visas upon arrival. Many African countries have to open up and maximize opportunities for regional integration and attract  foreign investment and tourism.

The Rwandan president Paul Kagame has been entrusted by his peers with a double role to lead the African Union as the chairman, and also spearhead the continental body reforms. 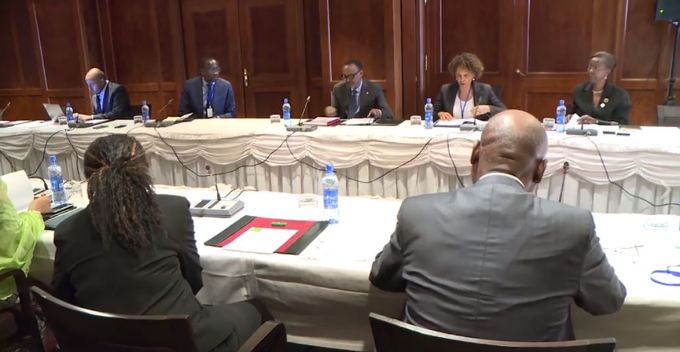 This tasks assigned to the Rwandan leader is a manifestation of the confidence and trust that he has the ability to make a difference in bringing together Africa towards realizing an Integrated, prosperous and Peaceful Africa and ultimately the realization of Agenda 2063.

Kagame is admired by many as a pragmatic and transformational leader who finds solution from within through homegrown initiatives and a strong advocate of a self- reliance rather than aid- dependent Africa.

The current neo-colonial economic model for Africa’s dependency on export of raw materials continues to make the continent a source of raw materials for developed countries, a trend that has to be reversed.

Tom Burgis,  the author of an interesting book: ‘The looting Machines: Warlords, Oligarchs, corporates, smugglers, and the theft of Africa’s resources’, says that, “ Outsiders think of Africa as a great drain of philanthropy, a continent that guzzles aid to no avail and contributes little to the global economy in return”.

Tom, however, goes on to say that this is a big misconception because when you look closely at the resource industry, and the relationship between Africa and the rest of the world, the picture is different.

He further notes that, “In 2010, fuel and mineral exports from Africa were worth $333billion; more than seven times the value of the aid that came to Africa”.

Additionally, multinational corporations operating in Africa are reported to be syphoning about $203bilion annually in tax evasions and other illicit financial flows. Africa is therefore not poor, but her resources are stolen both domestically and internationally.

In 2017, the African Development Bank reported Africa to be the world’s second-fastest growing economy and a number of international business observers have also named Africa as the future economic growth engine of the world.

This castigates a second scramble for Africa but this time the AU must be well organized to be in-charge, unlike the first colonial scramble that stole Africa’s resources with impunity, and turn around to remind how the African people are poor!

As the first liberation to attain independence required sacrifice, the second liberation too needs much more sacrifice and bold decisions to disrupt the sophisticated exploitation of Africa’s resources.

The African youth must have hope in their continent as the next source of wealth and jobs. With the new resolve by African leaders to stay united than ever before, having a common developmental agenda, there is no doubt that the long awaited African renaissance begins to take shape.

By Gerald Mbanda, a  Pan Africanist who also  comments on political issues on Africa