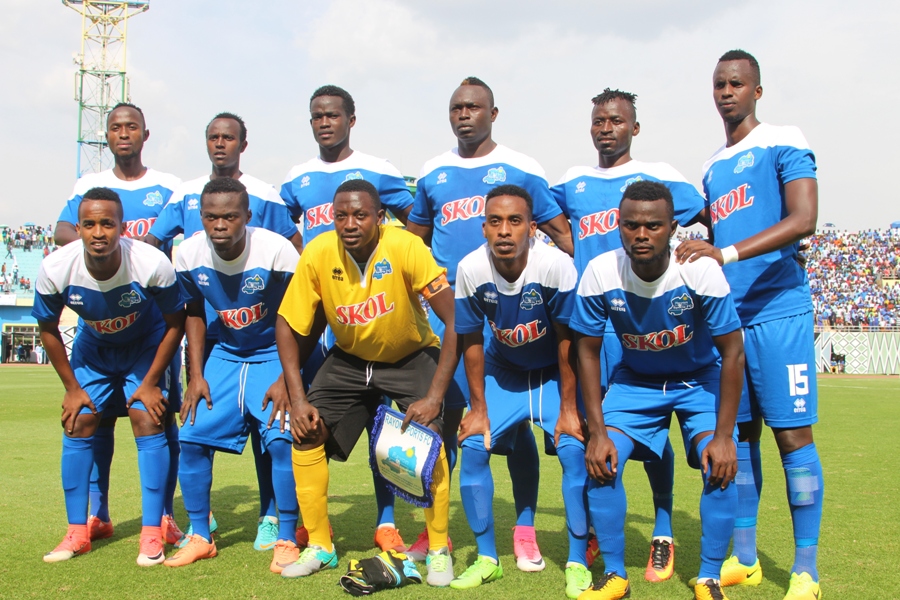 The Azam Rwanda Premier League champions Rayon Sports failed to bag maximum points a they drew 1-1 with Burundian visitors Lydia Ludic Academic in the first leg encounter of the preliminary round of the 2018 CAF Champions League played on Saturday at Amahoro Stadium.

The hosts Rayon Sports dominated the game but could not break the solid defense of the Burundian side and despite dominating the proceedings, both sides went into the first half break tied on a goalless draw.

In the second half, substitute Jamali Bazunza scored the opening goal in the 75th minute from a counter attack launched by Jules Ulimwengu to score past Eric Ndayishimiye.

The Rayon Sport Fc’s new signing Shaban Hussein commonly known as ‘Tchabalala’ to his fans settled the score in the 82nd minute as scored from a rebounding ball which unleashed by substitute Eric Irambona whose attempt was denied by the woodwork.

Rayon Sports Fc will need to beat Lydia Ludic away in Bujumbura on February 21 to be assured of progressing to the next round.

On the other side, Lydia Ludic who secured an away vital goal will be hoping to maintain a clean sheet against the Rwandan champions to proceed to the next round. A goalless draw would see them qualify to the next round. 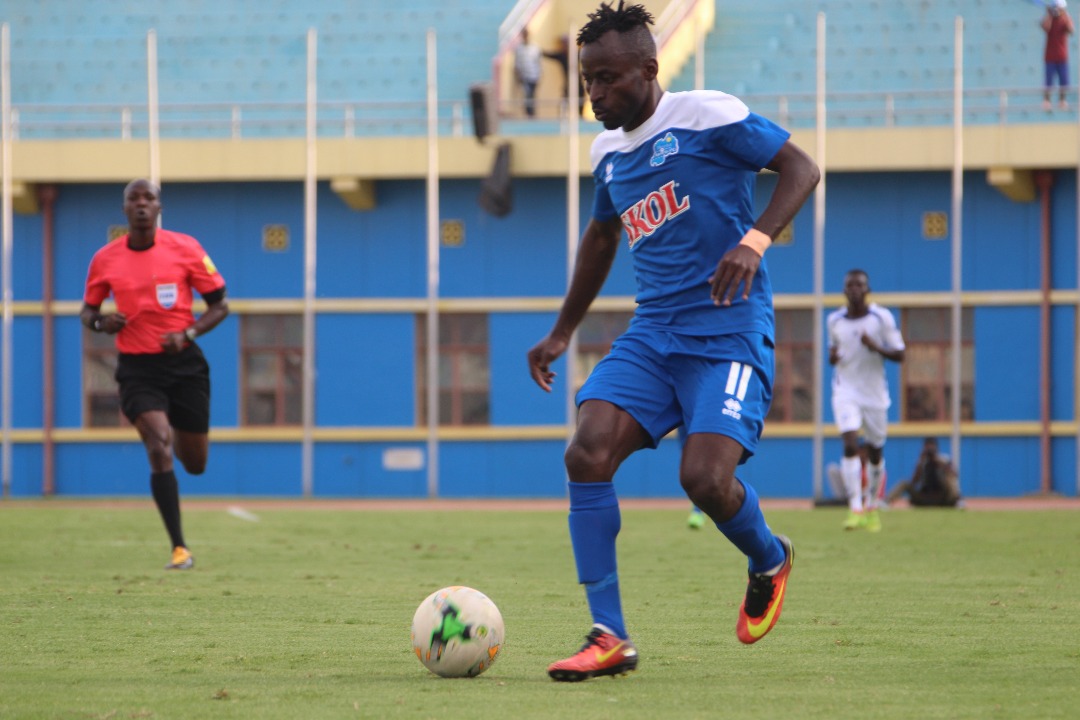 Striker Shaban Hussein scored the equalising goal for Rayon Sports as they came from behind to hold Burundian side Lydia Ludic Academic on Saturday at Amahoro Stadium.

Elsewhere across the region, Ugandan champions KCCA Football Club got their 2018 CAF Champions League campaign underway with a 2-1 defeat to CNaPS Sport at Vontovorona Stadium in Madagascar.

Ratolojanahary Fenosoa’s second half penalty cancelled Derrick Nsibambi’s strike before Francis Rafaralahy’s added time goal sealed the win for the hosts in the first leg of the preliminary round tie in Madagascar capital Antananarivo.

Kevin ‘Ade’ Omondi scored his first goal since returning in the 19th minute to see the hosts lead 1-0 at the break before super sub Ephraim Giukan netted the second in the 60th minute with his first touch after coming on for George ‘Black Berry’ Odhiambo.

The second leg matches will take place on February 21-22 with the winners advancing to the 1/16th round.

Do You Know What Your Child is Learning from School Compound?