Fines for Driving While on Phone Hiked 10 Folds 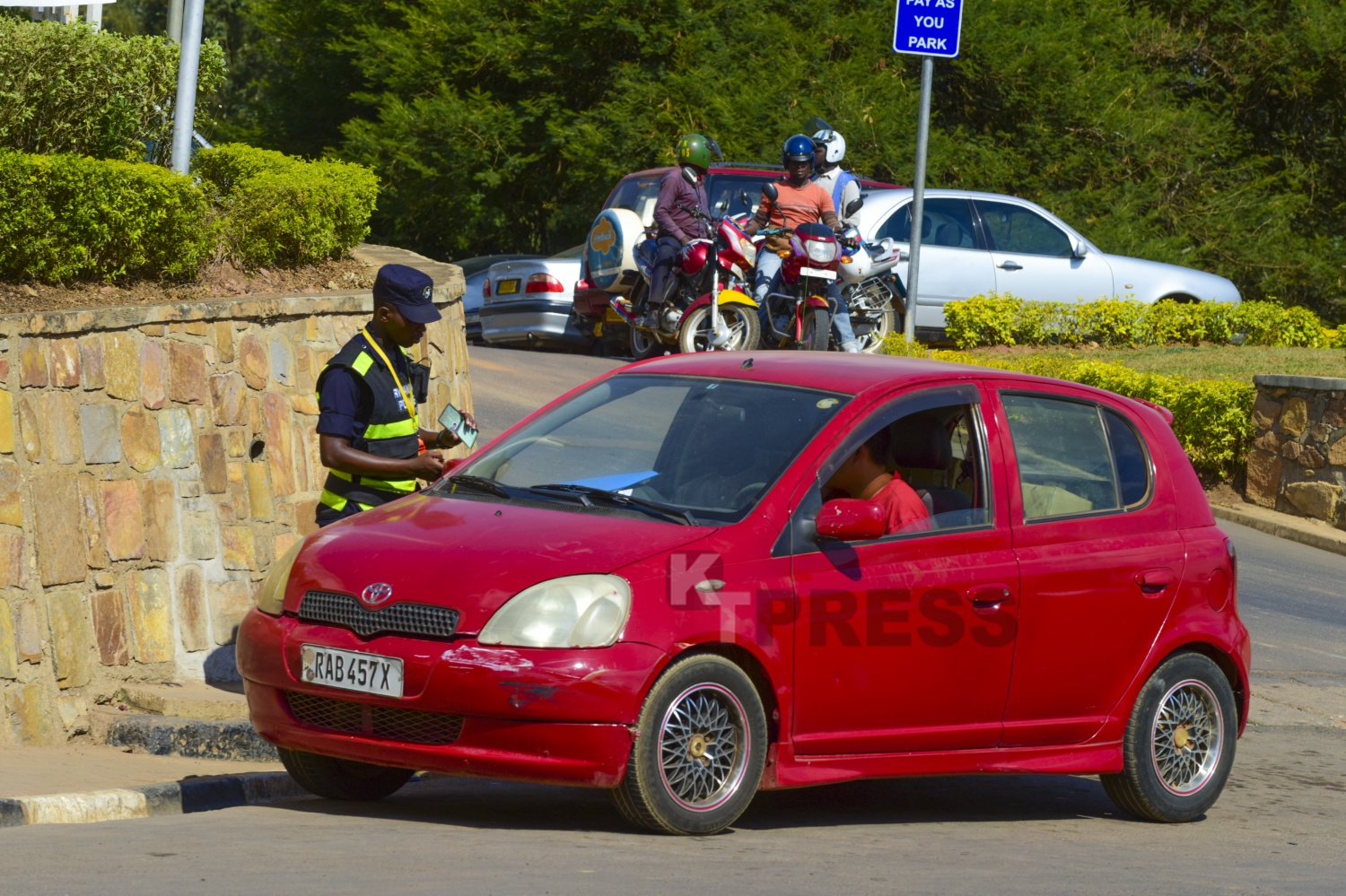 Car owners trying to drive while on phone or other hands-free devices will have to think twice before getting involved in this traffic offence following ten folds increase of the fine the offence has been attracting.

Effective this month, traffic police charges for people driving while on phone will be increased from Rwf10, 000 to Rwf100, 000.

Commissioner of Police Rafiki Mujiji who is in charge of Traffic and Road Safety, announced today that the fine has been increased as part of serious measures to reduce road accidents.

“Plans are underway to revise traffic fines where, on some offenses, fines may multiply up to ten times or even more,” Mujiji said on Thursday at a ceremony to meet and recognize residents of Kagarama cell – a crime-free area in Gatsibo district, Eastern Province.

Earlier in the morning, Traffic Police had launched countrywide operations against reckless driving, violation of traffic rules and regulations.

“We are very strict on the issues of using mobile phones while driving, even hands-free devices such as Bluetooth and earphones obstruct a driver and are prohibited. Just avoid using a phone in any way while driving,” CP Mujiji said.

Constantin Munyangaju – a taxi driver in the Kigali’s International Bus park in Nyabugogo, said he was shocked by what he called “alarming” traffic fines.

“The increase of this fine is alarming. I very well know that driving while on phone is part of what causes accidents. But this will take Police too much energy to crack down culprits,” he told KT Press.

Meanwhile, several vehicles especially those in public transport have been installed with Speed Governor Devices to control overspending.

According to CP Mujiji, “The use of Speed Governors in public service vehicles has reduced accidents in public transport by 65% but we still see a slow reduction in privately owned vehicles. This is one of the issues this operation is to address.”