Kagame Thanks Africa for ‘Double Trust’ 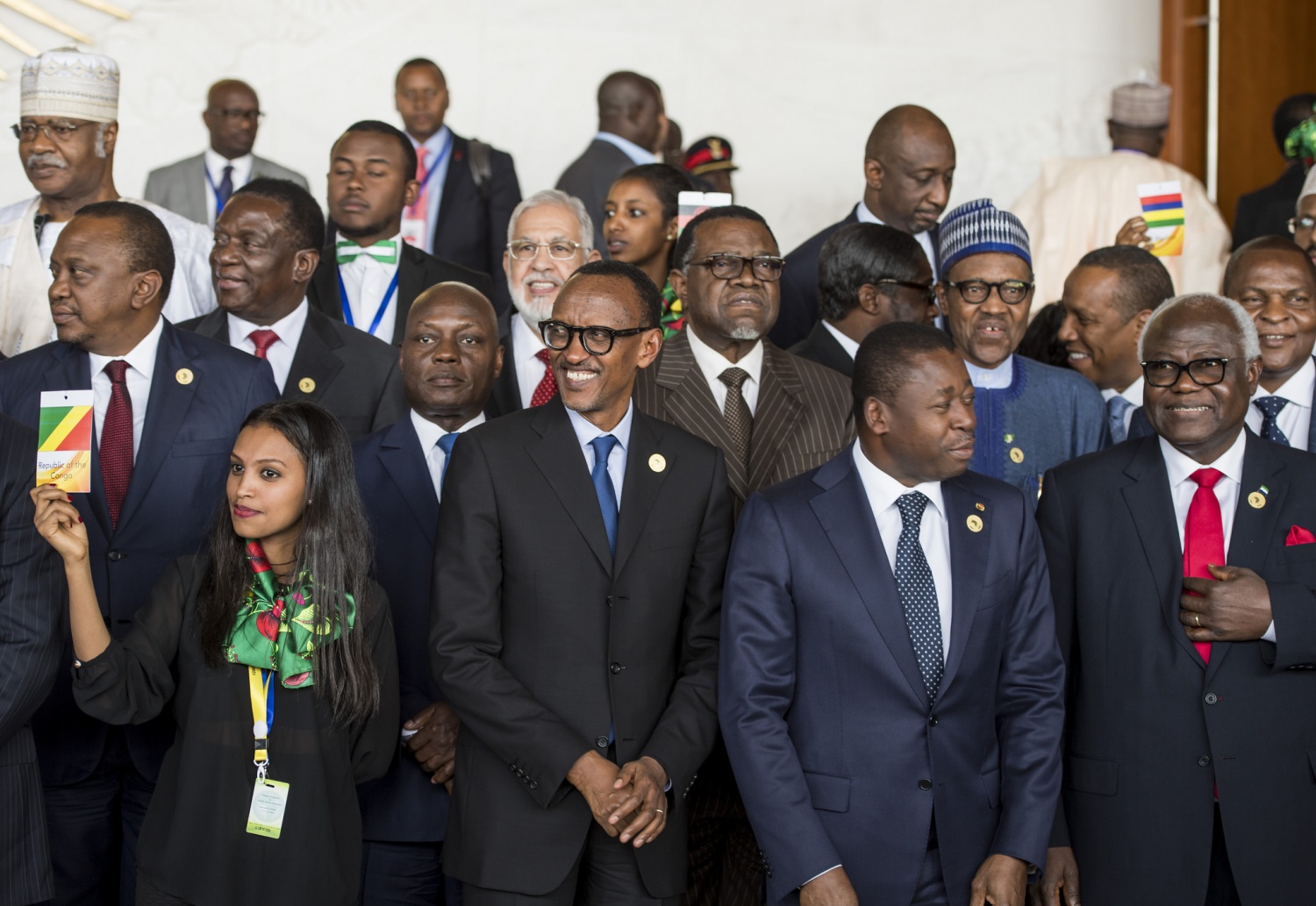 Kagame at the opening of the 30th African Union GA

President Paul Kagame of Rwanda and chairman of African Union has sent a message of thanks to the citizens of the continent and their leaders for entrusting him with key responsibilities to lead Africa through its development targets.

Since December last year, numerous messages meant for the president were shared on social media, mainstream media or even during Kagame’s official audiences, to wish him good service as chairman of the African Union for year 2018 and continued responsibility to reform the Union towards self-sustainability.

“To the many leaders and citizens of our Continent who sent congratulatory messages  but above all gave me your trust to lead our African Union(AU), I thank you immensely and I do not take this for granted. I will give it all I can to serve you the way it should be!!” Kagame wrote on his personal twitter account on Wednesday.

“In fact it is ‘double trust’ – at first you(leaders) have asked me to lead the reform process and happy to say we have made good progress together and we continue to do so!”

Rwanda Pays Tribute to Her Heroes