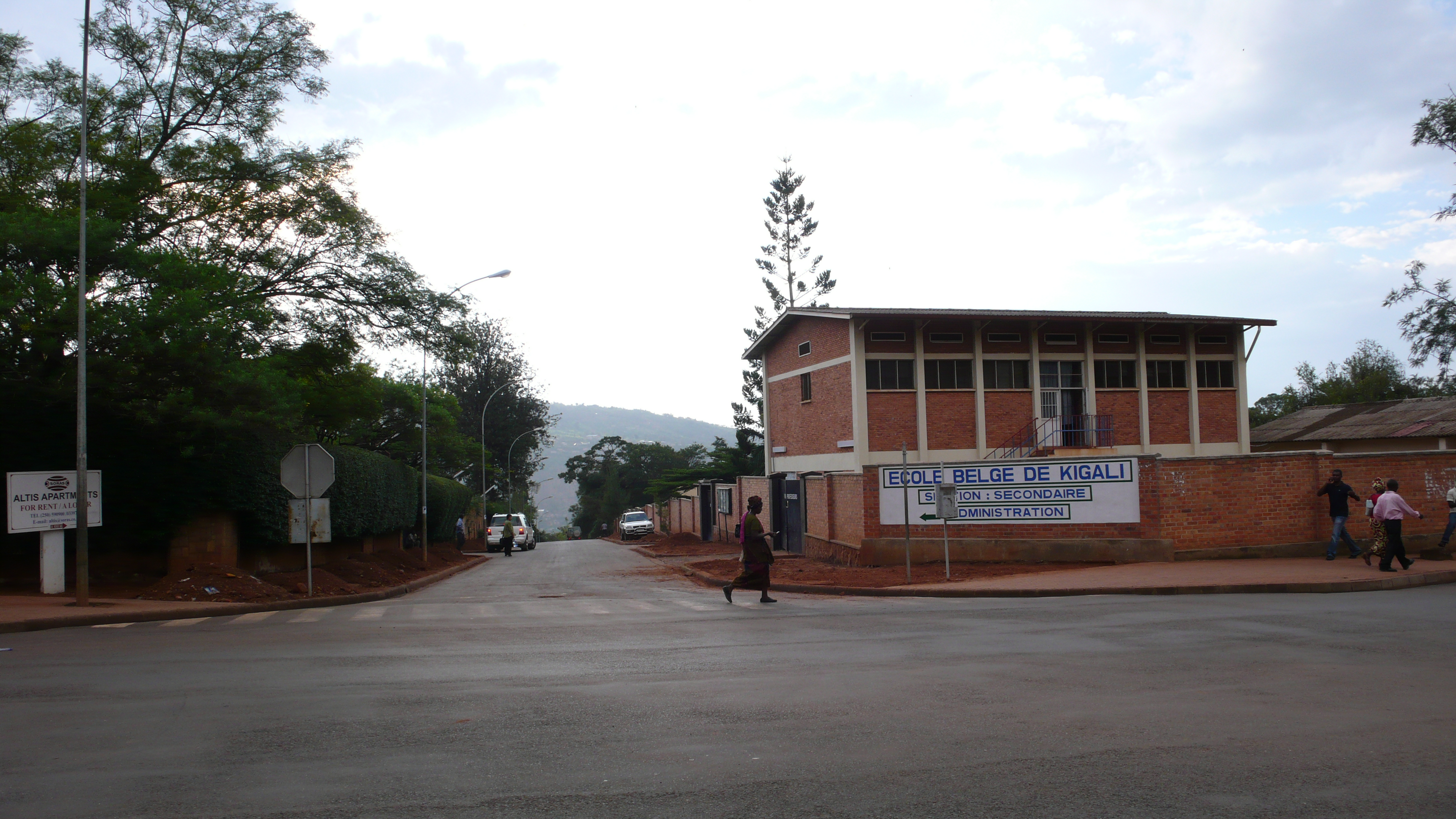 If you have been planning to relocate closer to Ecole Belge de Kigali for the benefit of your children, better change your plans – the 50 year old school is going somewhere else.

According to the school officials, Ecole Belge de Kigali will close their campus that has been located in central business district area of Nyarugenge, to relocate to a new facility in Gisozi – a suburb of the city.

“We are moving to comply with the master plan of the city of Kigali and at the same time to acquire a modern space,” Guylaine Ntunaguza, the school financial Manager told KT Press on Friday.

“We shall relocate in June to start the next academic year-September at our new facility at Gisozi,” she said adding that the relocation will not affect their business at all.

“We are not relocating one program, we are relocating as whole, so this has no consequences,” she said.

Meanwhile, the school has scheduled an open day on Saturday march 24 for parents to visit the new facility located at KG 784, ST.

The Belgian founded school becomes the second international facility to relocate from the Kigali’s Central Business District in less than five years, after failing to abide by the Master Plan requirements in the quick-growing capital city.

A couple of years ago, Centre Culturel Francaise was closed by city officials citing the institution’s failure to put in place a high end facility in the gate of central business district.

However, Ecole Belge has chosen a new growing neighbourhood, apparently with a good education environment-adjacent to Independent University of Kigali close to the high-end residential neighbourhoods of Nyarutarama, Gaculiro and Kagugu.