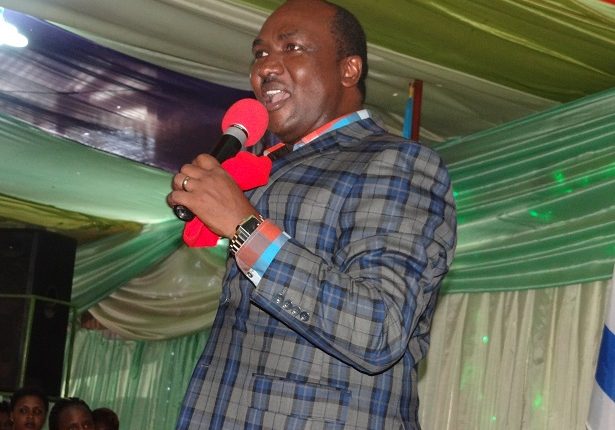 The Police have arrested six Church leaders for allegedly ganging up against State move to crack down on Churches in substandard structures. 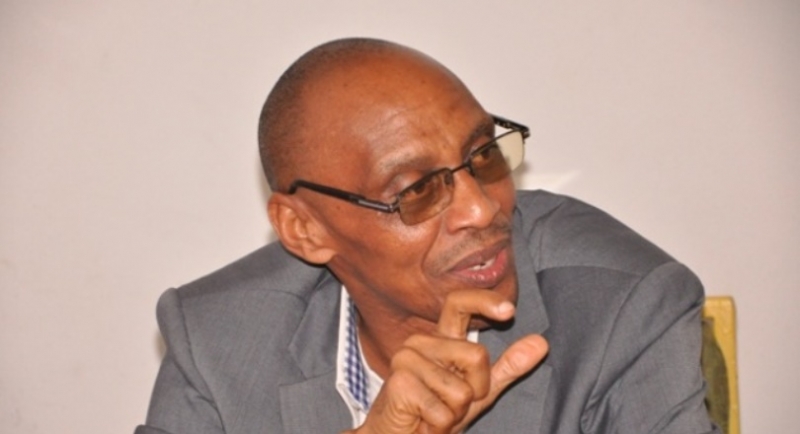 Police in collaboration with local authorities through Rwanda Governance Board (RGB) closed down over 700 churches across the City of Kigali over standards.

According to RGB, there are 1,351 registered churches in the city, but several others could be under crackdown for illegally operating in the City’s three districts; Kicukiro, Gasabo and Nyarugenge.

A statement released by Rwanda Police says the suspects have been arrested following investigations that they had teamed up against implementation of public laws.

According to the statement, the suspects have been illegally holding meetings with intent to sabotage the ongoing closure of Churches over standards. 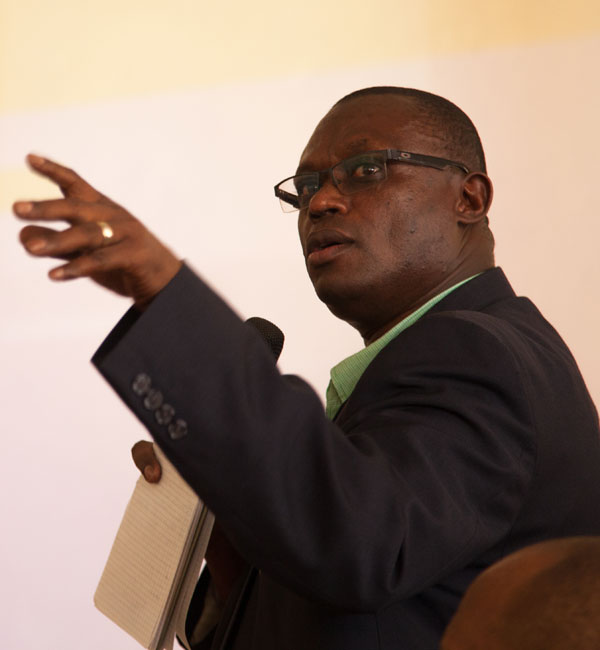 When asked if the list is long, Police Spokesperson Commissioner of Police Theos Badege responded to KT Press: “Those are the only suspects we have at the moment,” he said.

According to RGB, most churches closed lacked safety and security installations while others have been operating without proper hygiene facilities.

Accountability: A Call for Self-satisfaction