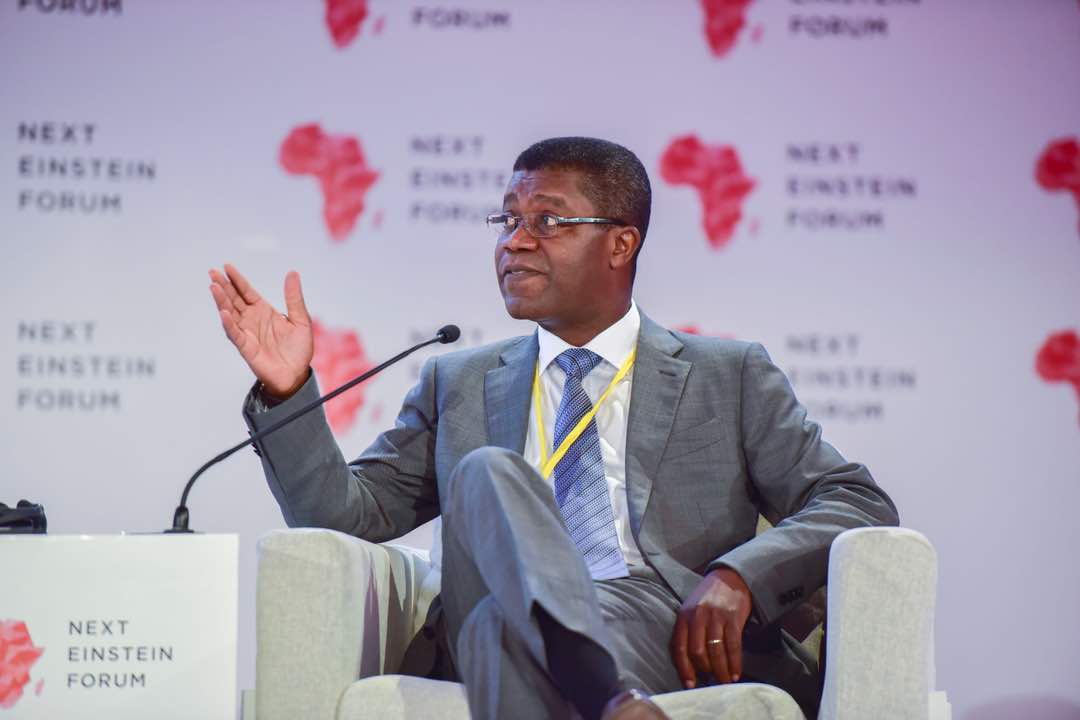 President Paul Kagame revealed on Tuesday that his counterpart President Uhuru Kenyatta of Kenya has offered to host the next Einstein forum (NEF) next year.

“President Uhuru Kenyatta has agreed to host the next NEF in Kenya,” Kagame said at the second edition of the forum ongoing in the capital Kigali.

Launched in 2013, the Next Einstein Forum, a biannual gathering, is an initiative of the African Institute for Mathematical Sciences (AIMS) in partnership with Robert Bosch Stiftung.

It creates a platform that connects science, society and policy in Africa and the rest of the world – with the goal to leverage science for human development globally.

Policy makers and scientists under NEF believe that Africa’s contributions to the global scientific community are critical for global progress.

At this edition of NEF, Presidents Paul Kagame and his counterpart Presidennt Macky Sall of Senengal were recognized as the current active drivers of the forum’s agenda – hugely due to their unmatched support. 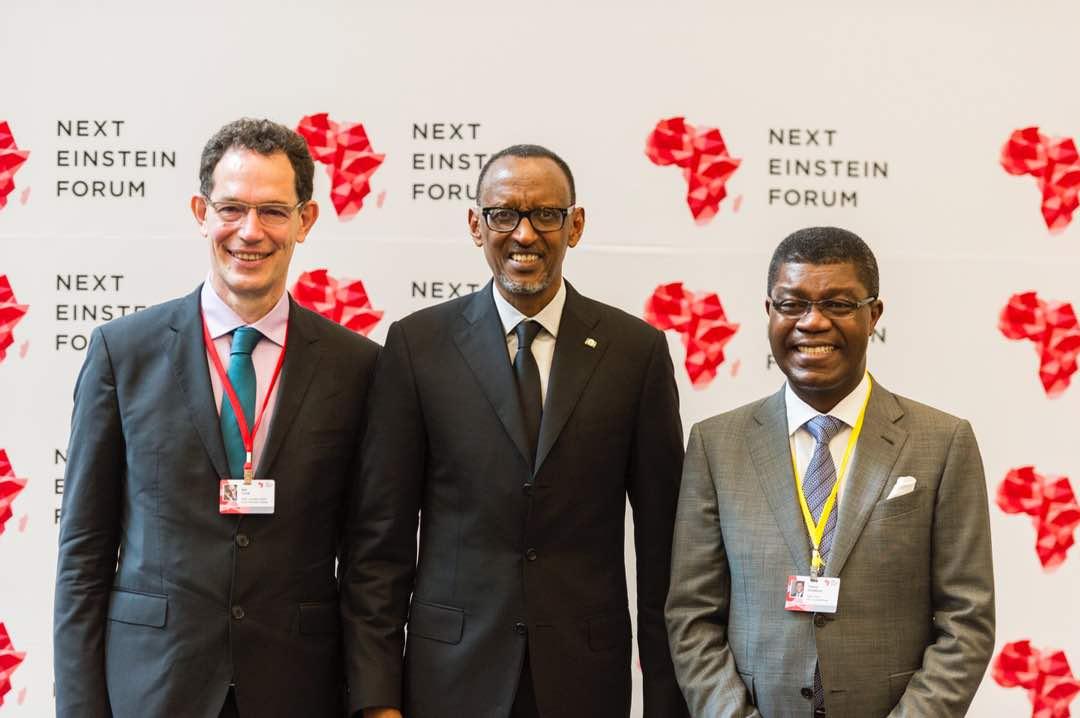 Kagame(Middle) and AIMS-NEF officials played a key role for the good conduct of the global gathering. Next focus is Kenya

For instance, President Kagame said “We had the pleasure of receiving President Macky Sall for Africa Continental Free Trade Area last week and now Next Einstein Forum. This speaks to how central these two themes are to getting the development of our continent right.”

His counterpart President Macky Sall said by pushing NEF agenda on the continent, young Africans should not be left behind.

“We must catch our young people at a very young age to encourage them to pursue STEM and provide them support. Hence, an institution of a prize money and support to innovative ideas in Senegal has been created,” he said.

According to President Sall, “African States should believe in Science. Look at countries like Japan and North Korea. Africa should not be left behind.”

“All these should be an example to Africa,” he added.

Meanwhile, President Kagame said his government has done two important things; investing heavily in education with about 17% of the national budget. 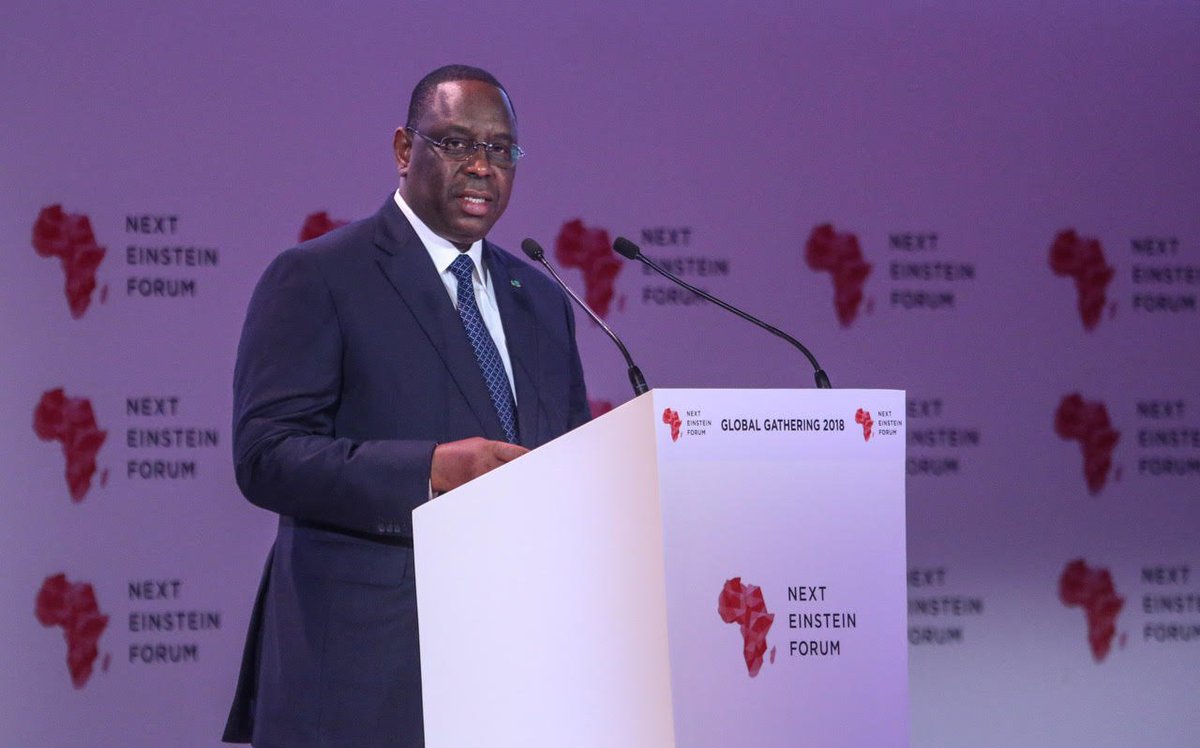 Second, he said, is also encouraging young people to do Science by availing all tools through creation of a kind of ecosystem that connects collaboration that is needed.

According to Kagame, “It’s a question of remaining focused. We have sent our young people to South Africa, India and Europe and 80% of them come back. But we are not where we want to be, but the trajectory is a pleasant one.”