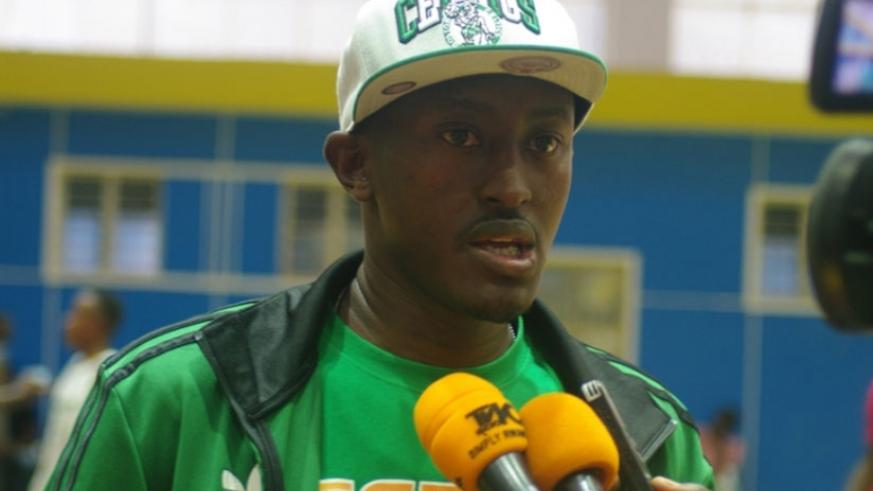 In a media statement issued on Tuesday afternoon signed by the General Secretary Richard Mutabazi, Mwiseneza has been appointed as the head coach while Nkusi will be the assistant coach.

The duo have been tasked to guide Rwanda at the forthcoming second round of the FIBA World Cup African Qualifiers which will be held in Nigeria May 29 to June 1, 2018. 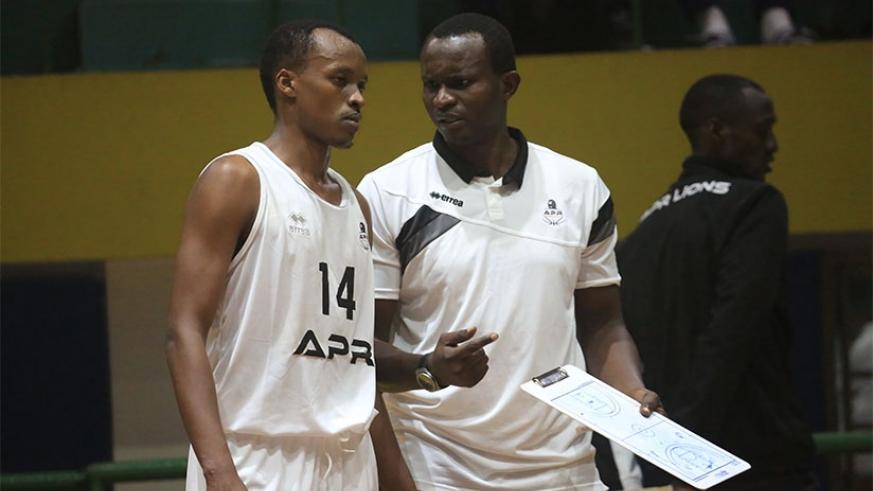 The appointment of Mwiseneza, a head coach with Espoir Basketball Club and Nkusi, the head coach of APR basketball club comes a few weeks following the recent sacking of head coach Moise Mutokambali who was sacked after the first window of the 2019 FIBA World Cup Qualifiers held in the Malian capital Bamako.

Rwanda finished bottom of Group B after managing one win against hosts Mali before losing to Nigeria and neighbours and arch-rivals Uganda.

Areruya’s performances saw him finish as Africa’s best rider among the 53 riders who finished the Individual Time Trial race.

The best African rider was South Africa’s Brendon Davids who finished in 10th position in 51:44.00. 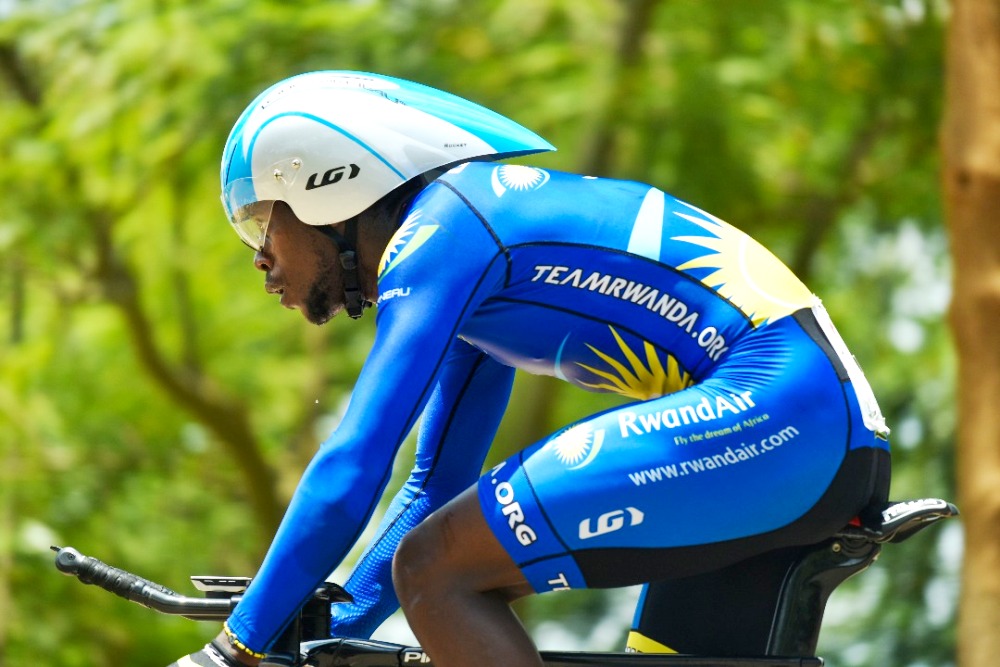 Rwandan champion Joseph Areruya tookpart inthe men’s ITT at the Commonwealth Games on Tuesday but could not break into the medal brackets. Courtesy Photo

Areruya and fellow Team Rwanda riders will be in action again on Sunday when the Elite men’s road race gets underway.

The men’s road race will be a 166-cyclist peloton tussling it out on a distance of 168.3km, nine laps across the host city – Gold Coast, with the start and finish-line at Currumbin Beachfront.

In other events held today, Rwanda’s beach volleyball team were ousted in the quarterfinal around after losing to Australia 2-0 (21-9, 21-8) in a game that lasted twenty minutes only.

Rwanda have competed at the previous two editions of the multi-sport event – in New Delhi in 2010 and in Glasgow four years later.

The 21st edition of the international multi-sport event kicked-off on April 4 and will run through to April 15 in Gold Coast, Queensland – Australia.