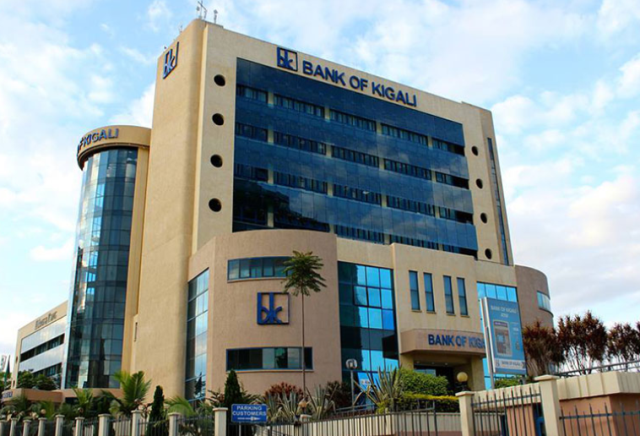 Net loans and advances stood at an increase of 12.1% year-on-year to Rwf477.4 billion, whereas client balances and deposits increased by 8.4% to Rwf470.1 billion. The Bank’s shareholders’ equity increased by 15.5% to Rwf128.8 billion. 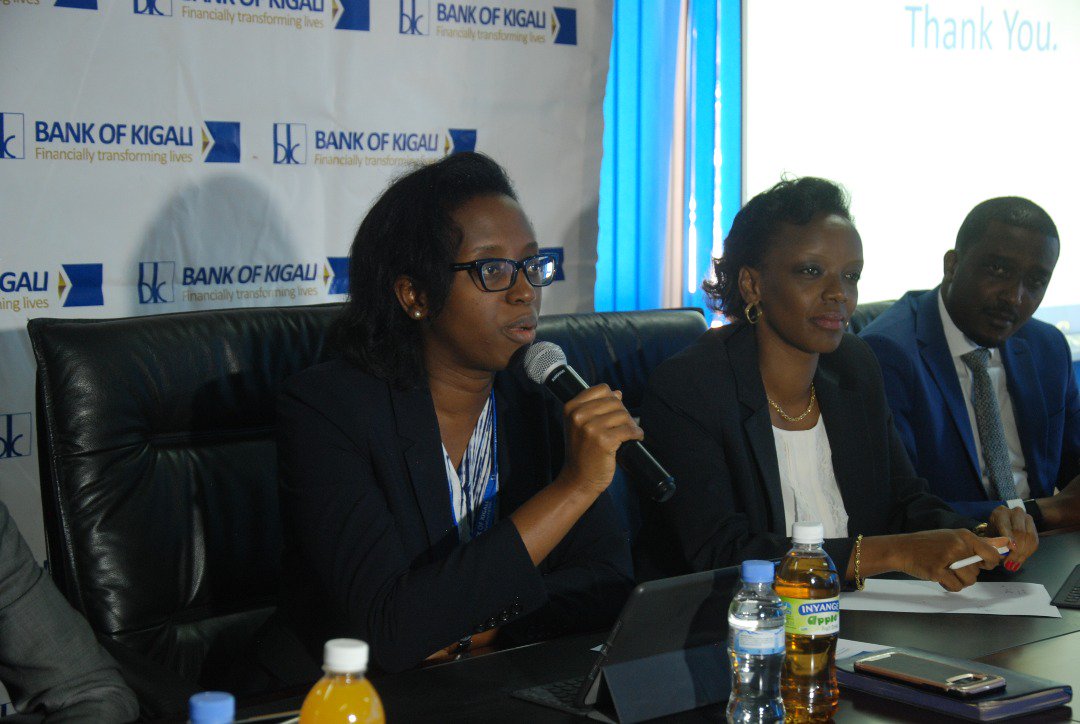 During its annual general meeting recently, the bank announced plan to cross-list on the Nairobi Stock Exchange in a move to revamp its capitalization.

Speaking at a press conference today, Karusisi said, the listing will increase the group’s share capital by $60-70 million through a “right issue for existing shareholders”.

She however noted that despite the bank’s plan to cross-list on the Nairobi Stock Market in the second half of the year, “We shall maintain focus on the loan book growth, expand retail and SMEs deposits and promote digital banking drive,” she said.

Early this year, the bank launched a new mobile App dubbed; “SingombwaKashi” (cash not always a must) which enables customers to transact using their handsets.

To join the new App, according to BK officials, a customer dials *334# or uses Bk Mobile App and then follows the prompts.

The digital system will enable sending money to other BK or Non-BK accounts or to MTN mobile money users and Tigo Cash.

Customers can also call BK on its toll free number: 4455 or visit the nearest branch for assistance.