Over 39,000 People Get Treatment During RDF Outreach Program 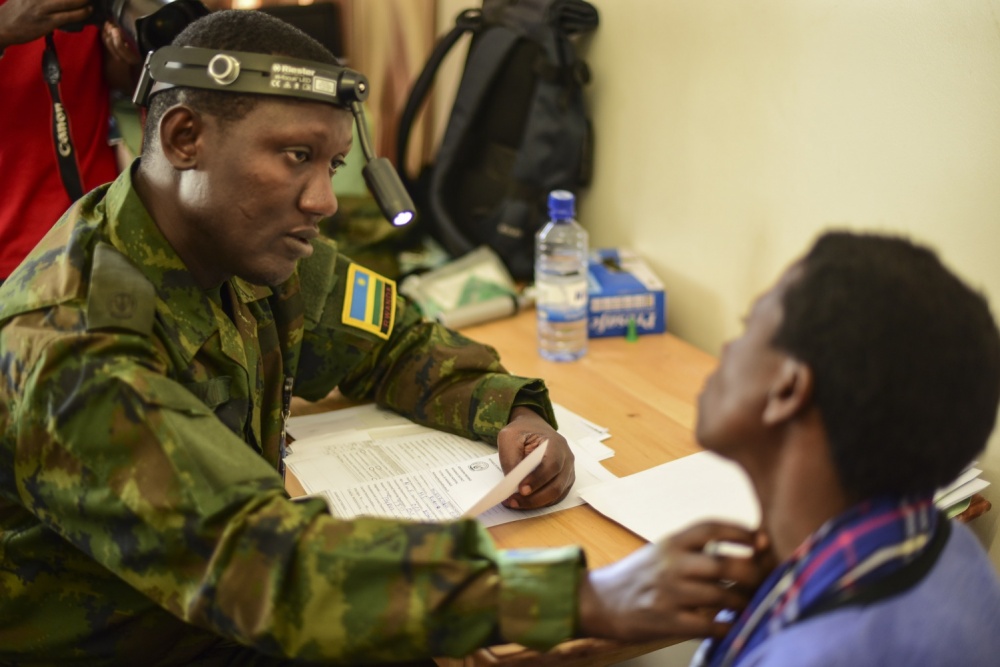 The Rwanda Defense Force outreach program has reached out to enormous number of citizens through providing medical services they could not afford.

From April 20 to June 20 which is exactly two months, RDF treated 39,907 patients who have been suffering from diseases, some of which had become part of their lives.

For two months, a team of RDF medical doctors moved from a hospital to Hospital, meeting the patients to provide free treatment.

On Tuesday – June 19, Epiphanie Mukakimenyi 54, was among 2500 patients who were expecting treatment at Kinazi hospital in Ruhango district.

For the last 12 years, Mukakimenyi from Ntongwe sector in the same district suffered hemorrhoids which caused her excruciating pain.

“I always have pain especially while going to ease myself but things are going much better since Tuesday when the military officers operated me.” she said,

Maj. Dr John Bukuru, the head of the RDF medical outreach team told Kigalitoday.com, the sister website to KT Press, that the records are already beyond expectations, yet they are still counting.

“At this very hospital, we have treated 1,679 patients out of 2,500 patients that we are targeting. We shall achieve it in the remaining ten days or so,” Maj Bukuru said.

The RDF outreach program is expected to cloe before July 4, which corresponds to the liberation day.

Of all the 39,907 patients that RDF treated, the RDF team said the biggest number had eye diseases.

Records of the RDF outreach program go far beyond the medication tough.

In the last 2 months, they also carried out activities intended to improve food security while growing sweet potatoes on 407.6 hectares and Irish potatoes on 204.5 hectares. 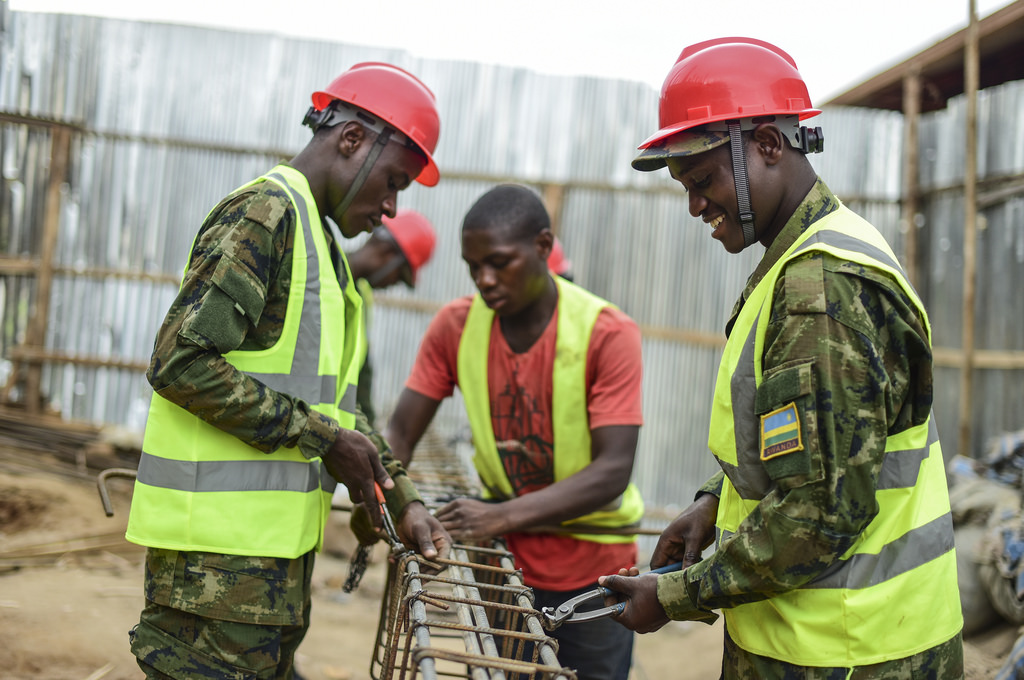 The program helped farmers to grow vegetables on 459.9 hectares and fought banana pests on 397.3 hectares.

Activities to increase agricultural production are also contributing to the fight against malnutrition and stunting in Rwanda.

According to the Integrated Households and Living Condition Survey (EICV 4), 39% of children under 5 are stunted.

The RDF outreach program will also leave some primary schools celebrating. The program has seen 206 classrooms built across the country.

At GS Kagugu, 12 classrooms will contribute to the reduction of class population.

Jean Baptiste Habanabashaka, the school director said; “the population is 80 students per class but we expect that it will decline to 65 students now that we hav new classrooms.”