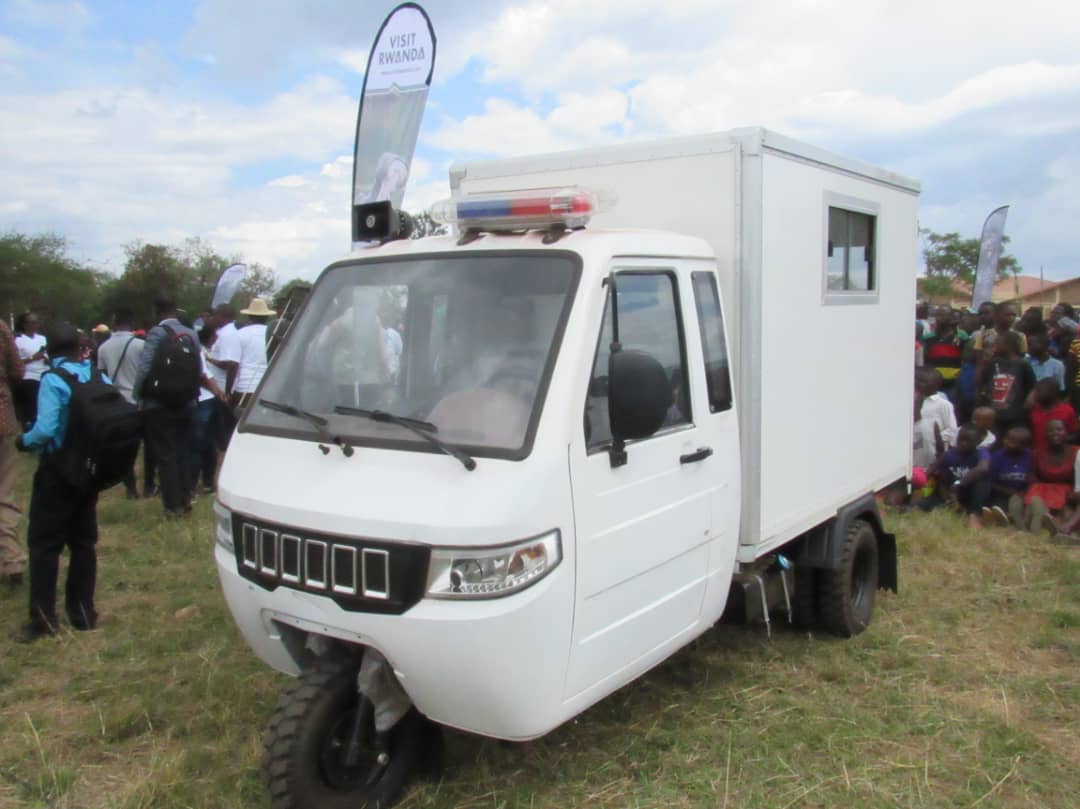 Residents of Ndego Sector, Kayonza district are celebrating after receiving the first set of benefits worth $50,000 from Akon Lighting Africa’ initiative.

The Lighting Africa initiative was launched in February 2014 by Aliaune Badara Thiam-‘Akon’- American-Senegalese RnB singer and producer in response to the African energy crisis.

The initiative through Solektra international, a company co-founded by Akon, installed a water pump at Lake Kibare, public solar lighting in Karambi and Isangano villages, and three moto ambulances.

They are part of the $100,000 funding expected to reach the community.

According to beneficiaries the equipment will enable residents around the lake shores to get clean water.

“Our children used to suffer from worms because of fetching shallow end water which is contaminated, but this has become history now,” said Innocent Shingiro a resident of one of the villages.

The facility was handed over by Germaine, Kamayirese – Minister of State in Charge of Energy, Water and Sanitation and Samba Bathily, the CEO of Selektra International on September 8.

“The choice of Rwanda was not an accident; Rwanda has visionary leadership with political will to improve the well-being of rural communities,” said Bathily.

“This region has a lot of sunshine which can be harvested to light; so that is why we have opted to implement the project in this area.” 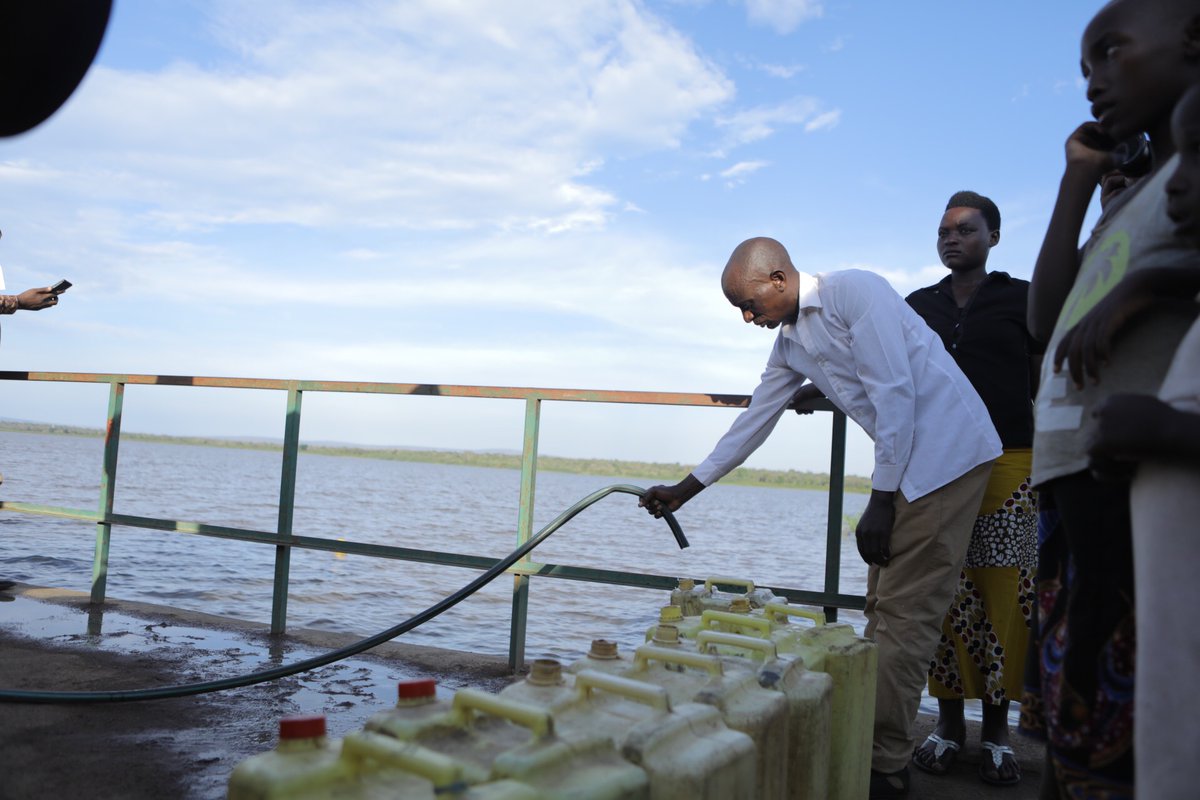 Minister Kamayirese requested the community to put the facility to good use.

As part of this initiative, an irrigation system will also be installed in Rwinkwavu sector within the next three months to improve agriculture productivity in the food basket of the country.

Lighting Africa’s objective is to develop an innovative solar-powered solution to provide African villages with access to a clean and affordable source of electricity.

Akon has twice visited Rwanda where he pledged to give Rwandans priority in rolling the ‘Lighting Africa’ project.

Ooh!! Wooh! This is amazing. I happen to be a Community Service projects Director for a rotaract club in Uganda D9211 and we have a similar project we are doing as young people to empower a less privileged community that is on the Island which is abit far from civlisation. We are doing among others: constructing a water solar powered pumping system to tackle the issue of typhoid, domestic use and consumption, an eco San latrine for proper waste management and also so that we can use the wastes for module farms we are setting us as an alternative form of livelihood to fishing that the Islanders are used to. We are skilling the women in the making of reusable sanitary pads instead of just giving them, that way it’s sustainable and they sell some to make money. We have a hand washing project with tippy-Taps to be built to encourage the community to be keep germs off their hands this no cholera or diarrhoea. A Legal Aid clinic where club members who are lawyers will give free legal guidance to them and a literacy project for the school going children: providing scholarstic materials, mentorship and career guidance. This project shall take place from 26th-28th October 2018 when we travel to the Island from Kampala to Entebbe do the project and back. Some projects that take longer have already commenced so that on the D-day our club President shall commission and handover to the community while others shall be done that day. At the moment we are having fundraisers to put them at total sum of $1600 to finance this whole project. Other partners are welcome on board to make this even a greater success.