Rwanda’s only existing matchbox producing plant has finally been sold at half the price of what was initially bargained, renewing hope for having locally made matchboxes.

Morrocan investor, Rafik Osman emerged the highest bidder in a third auction held on Tuesday in Huye district in which he raised Rwf168 million of the Rwf354millions that were initially requested to buy off the liquidated Societé Rwandaise des Allumettes (Sorwal).

This was the third auction bidding attempt to sell off the plant and pay arrears of its former workers and accumulated government taxes at a tune of over Rwf4billion as by 2014.

The new buyers of Sorwal plant will renovate it to resume production of locally made matchsticks.

“I have worked with Osman and I know he is going to make sure this plant works and provides jobs in the next three months, starting with its former employees,” said Cleophas Barajiginywa, a Rwandan Business partner to Osman.

The first auction of Sorwal was only reached on September 4, 2018 and only Rwf100 million was put on the table throwing back the plant for its original state till today.

A second auction was attempted on September 14 but Vedaste Habimana, the court bailiff handling the auction did not manage to register anyone willing to invest an amount that could revive Sorwal.

In the meantime, 20 former workers out of 125 workers had filed a case suing the plant owners over unpaid salary arrears which date six months before the factory closed doors.

Vedaste Habimana, the court bailiff in charge of the auction said that “Only those claimants with validated court pronouncements over their suit would be paid in the process after the plant is auctioned. 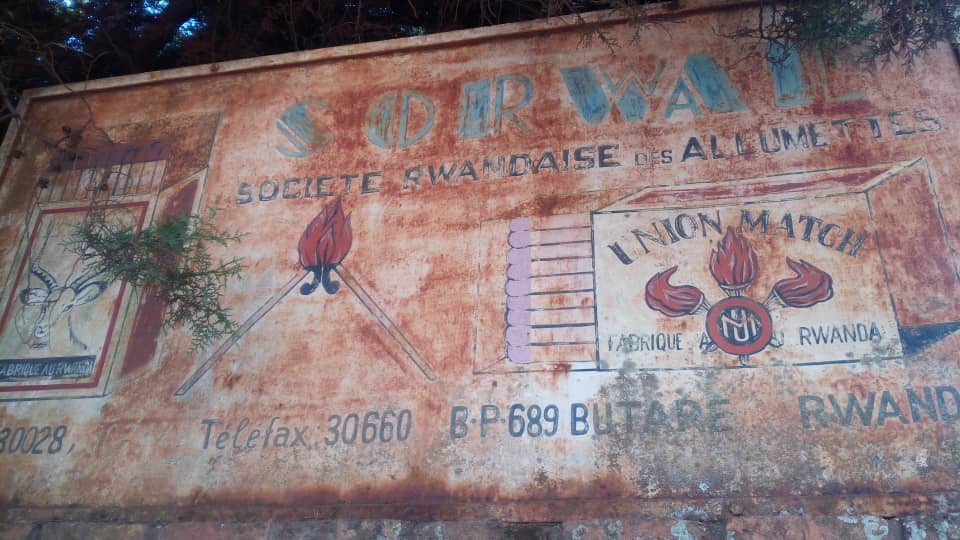 Near the Sorwal over grown bushes, sat a group of former employees that allegedly filed their cases against the plant, after it had been dissolved from the ownership of Elie Ngirabakunzi.

This was a third time they walked long distances to witness the ‘controversial auction held at an abandoned former industrial site in Karubanda zone, which has now turned into a residential area.

With complaints on their fingers and lips they watched on the sidelines as the plant owner was handed official papers.

They once again raised complaints of being denied their rights to the proceeds of the auction.

“We need an independent commission to look at our issues so that no one is left out here,” said Gaston Nsabimana, former employee.

In the meantime the auctioning, will finally rest the advocacy a parliamentary economic commission which promised since its site visit in 2014 that the dilapidated plant would regain its former glory.