No Pressure Behind Release of Victoire Ingabire – Kagame 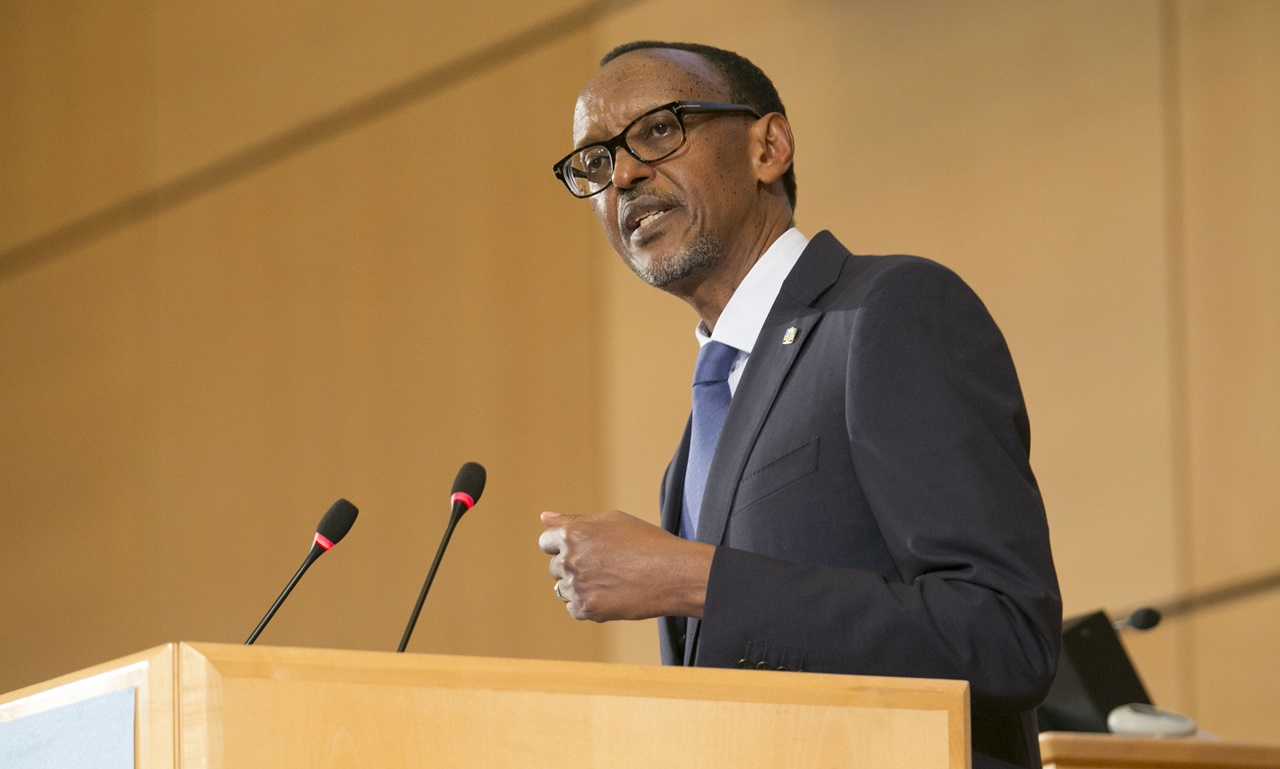 President Paul Kagame has said that his government was not under any pressure to release Victoire Ingabire Umuhoza and Musician Kizito Mihigo.

Since her release, foreign media has been awash with quotes of Victoire Ingabire who claimed the President granted her clemency “because he was under pressure” to release her.

Kagame said that what government did was part of seeking cooperation among citizens. “We want cooperation. We want to work in harmony with others. We want thoughts and ideas that take us forward. And we will not be afraid to tell you that we have no room for those that take us backwards.” 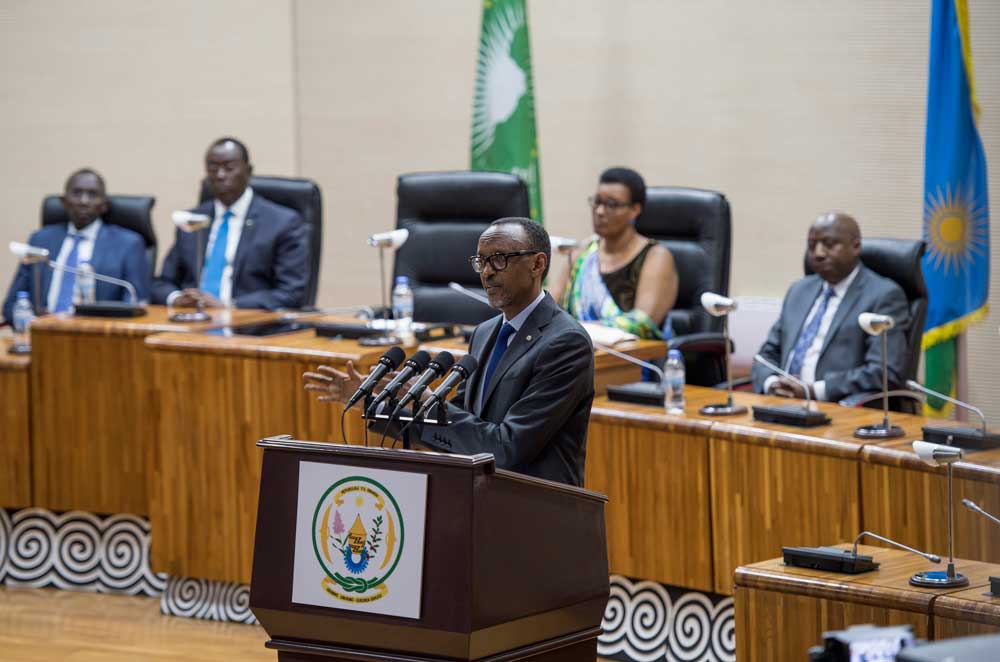 The President warned those raising alarm over their release to be careful to avoid any possible re-arrest.

“If you don’t be careful you can find yourself back in prison or back abroad on the streets. This Rwanda as it is now, we have learnt a lot from its history. If you are wise, you better be humble and work together with others in cooperation,” he said.

In 2012, Ingabire was convicted and sentenced to eight years in prison. On appeal to the Supreme Court of Rwanda the following year, her conviction was upheld, and her sentence increased to 15 years. Prosecutors had also appealed and demanded not less than 25 years.

The Supreme Court found Ingabire guilty of spreading rumours with intention to incite the public to rise up against the State, endangering state security and minimising the 1994 Genocide against the Tutsi.