Rwanda Receives 700 ex-combatants from DRC, Hundreds More on Their Way 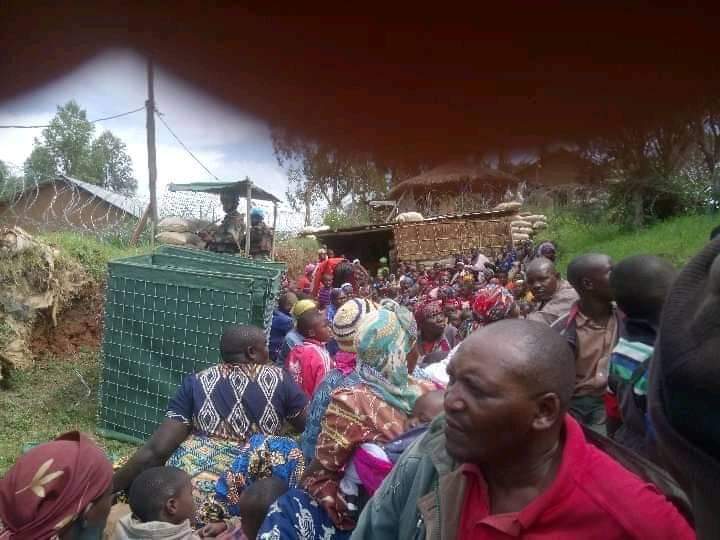 FDLR combatants and their dependants heading to Rwanda

Over the last few days, the Government of Rwanda has welcomed over 700 ex-combatants from the Democratic Republic of Congo, government statement said on Friday.

The statement goes on saying that another group of over 800 is also expected in the country in the near future. The returnees include ex-combatants, their spouses and children.

The returnees are welcomed at the Mutobo Demobilisation and Reintegration Centre in Musanze District, where they are given reinstallation packages as well as medical screening. Children receive all required immunisations while pregnant women will undergo all ante-natal care.

The ex-combatants have been living in different containment camps across Eastern DRC for over the last two years where they were gathered as part of a joint UN and regional efforts to repatriate all rebel groups in the region.

This repatriation is in line with last year’s decision of regional Heads of State which set the deadline for repatriation without preconditions of the disarmed FDLR  combatants and their dependents located in transit camps in eastern DRC by 20 October 2018.

This wave of returnees is part of an ongoing process, as the Commission has already reintegrated more than 10,000 ex-combatants. The commission will continue to sensitise remaining ex-combatants to voluntary return to Rwanda.

Greed is leading cause of divisions in local churches – NURC