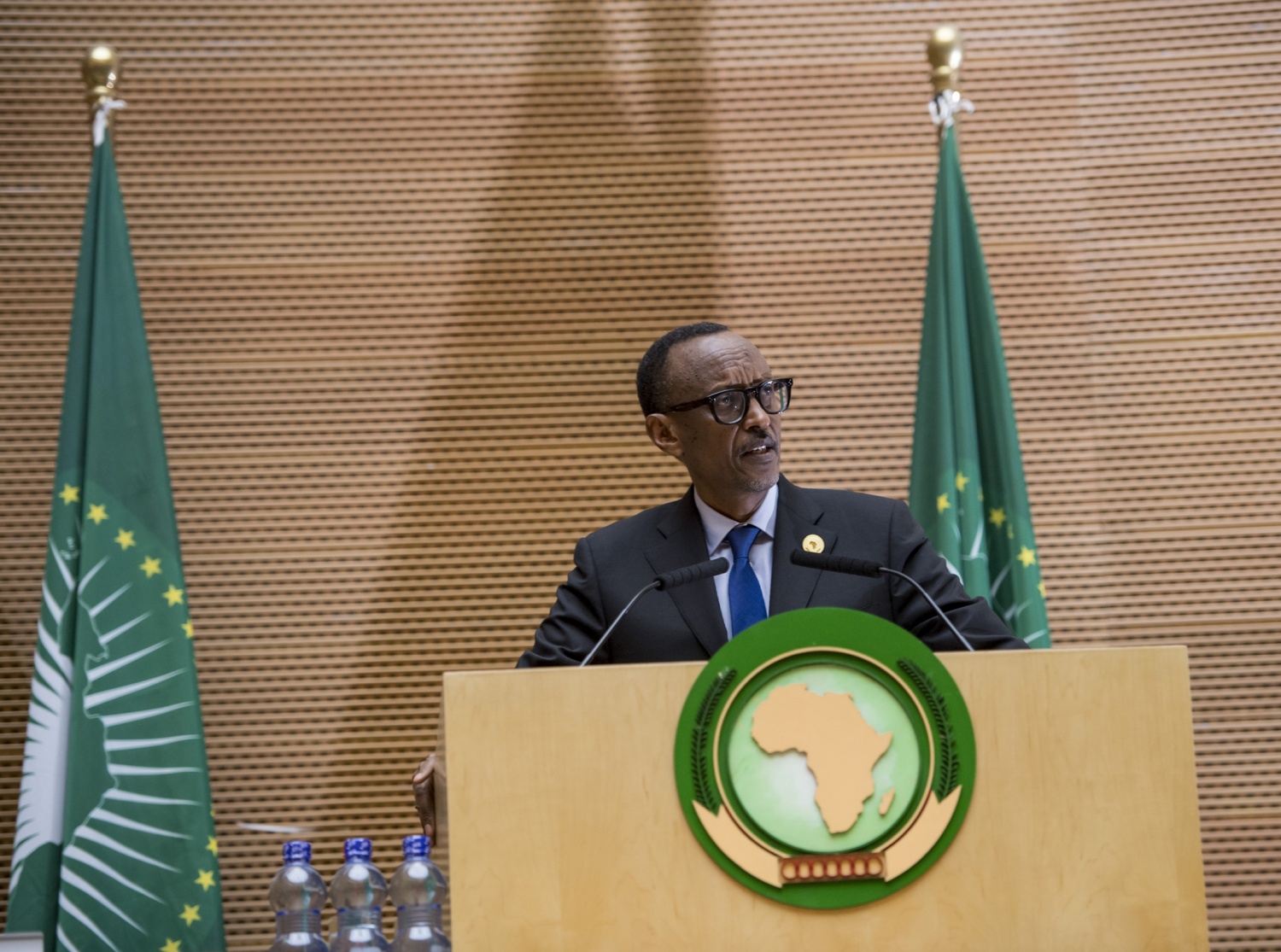 This afternoon, President Kagame is expected to chair the launch of a new initiative aimed at increasing commitments for health and accelerating the path towards Universal Healthcare Coverage.

More than 90% of Rwandans are covered by health insurances and out of pocket expenditures account for only 8%.

On Sunday, 10 February 2019, the President Kagane will attend the 32nd Ordinary Session of the Assembly of the African Union. 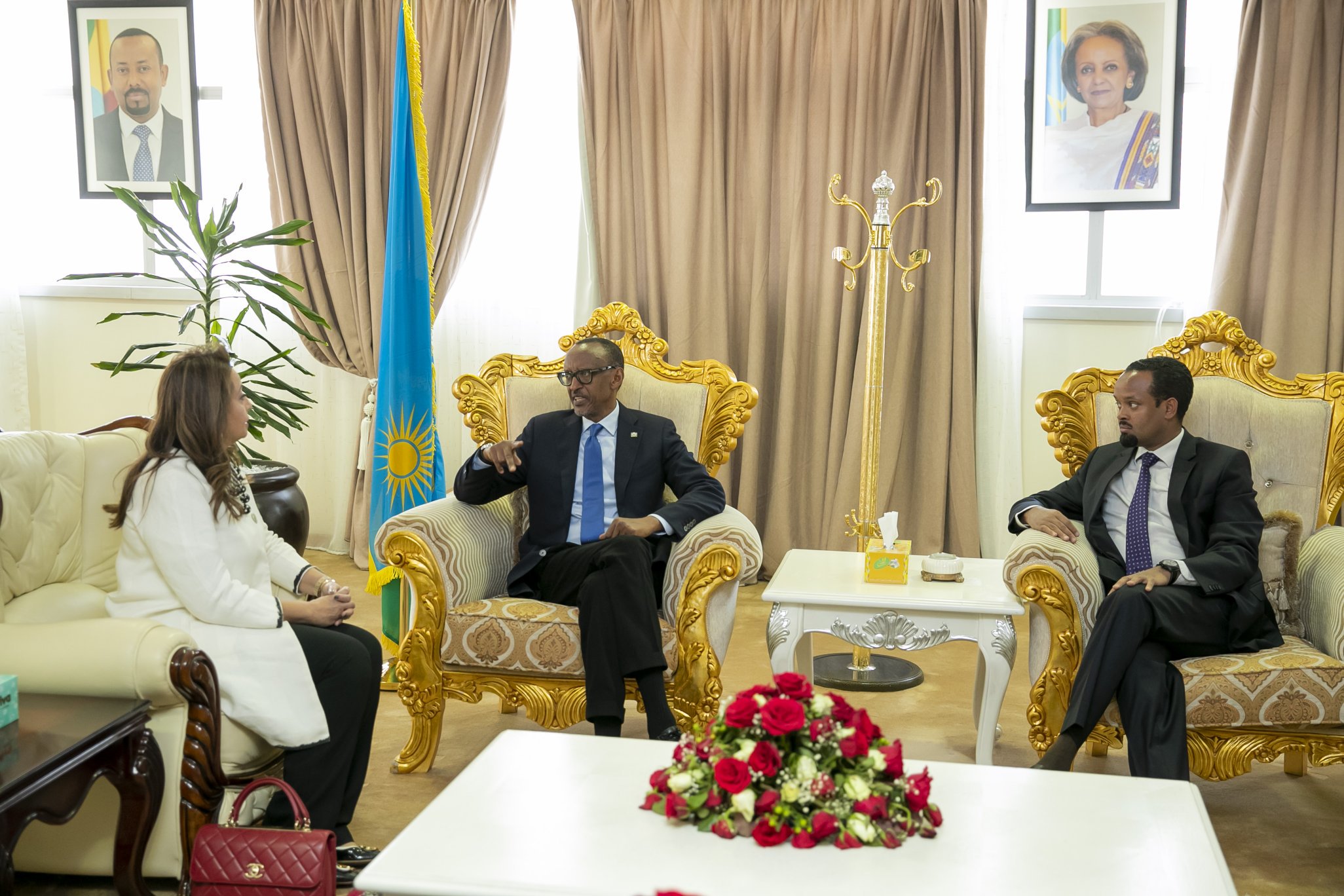 This will mark the end of President Kagame’s one-year Chairmanship of the Union.

These initiatives reflect the commitment and aspiration of Africa’s leaders and citizens.

President Kagame will continue serving as a member of the troika, which includes the current chair – President Abdel Fattal el-Sisi as well as the next chair. 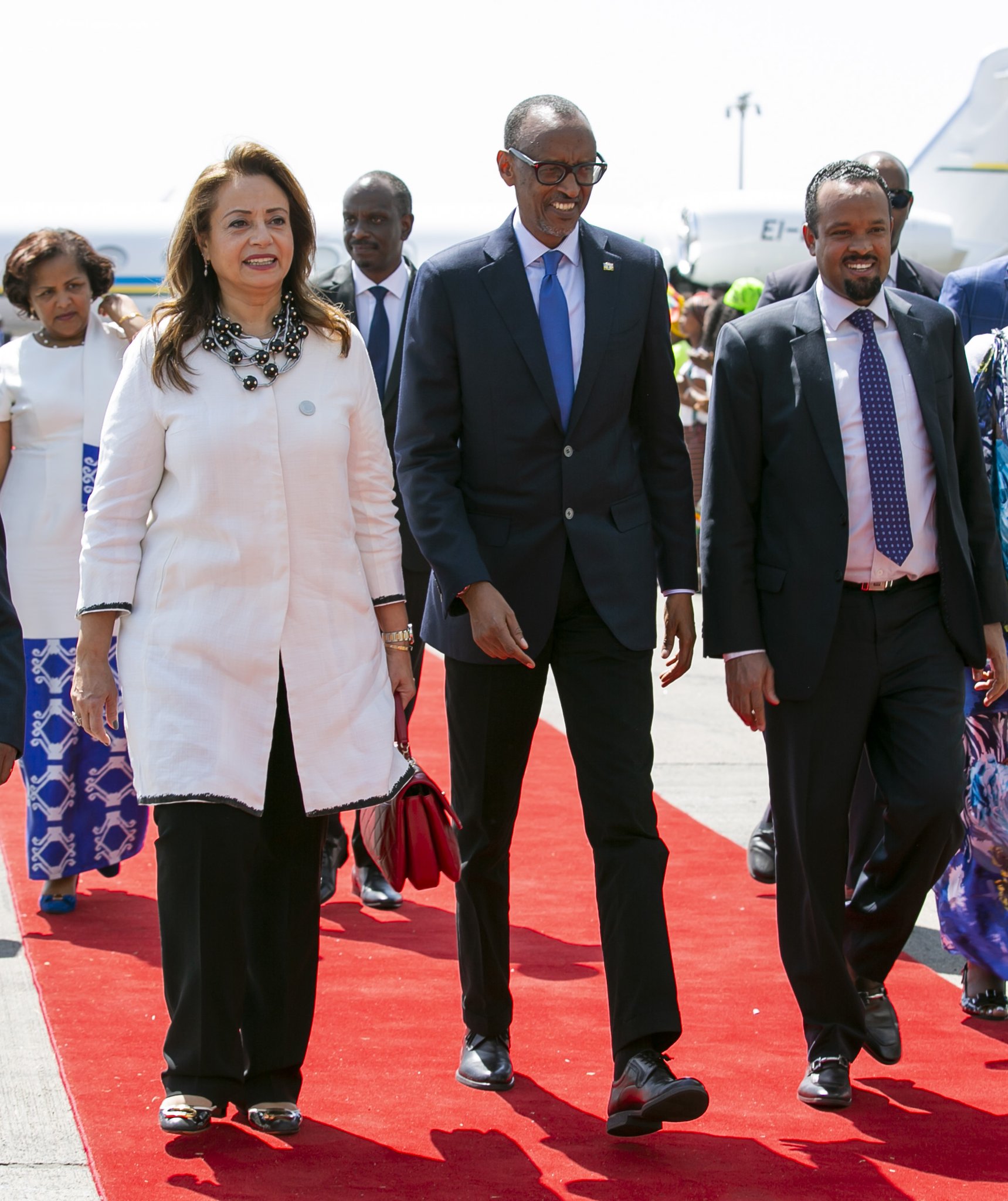 The President will also continue to lead the AU reform process as entrusted to him by the African Heads of State during the AU Summit in Kigali in 2016.

REG Off to a Good Start in FIBA AfroLeague